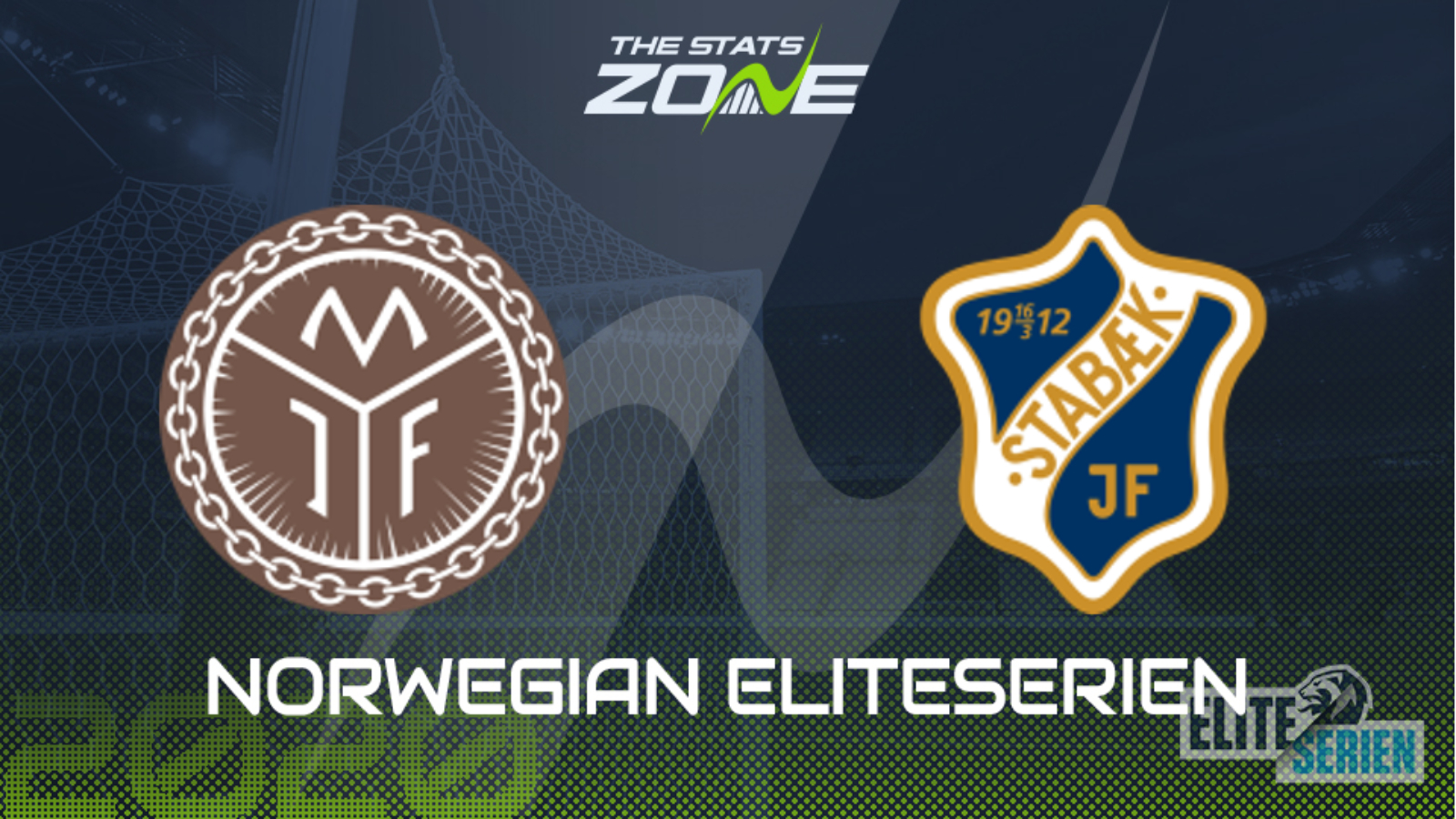 Where can I get tickets for Mjondalen vs Stabaek? No tickets are available as this match will be played behind closed doors

What TV channel is Mjondalen vs Stabaek on in the UK? This match will not be televised live in the UK

Where can I stream Mjondalen vs Stabaek in the UK? bet365 customers may be able to stream this match live via their website and you can check their schedule here

Mjondalen may yet have enough to claw themselves out from the relegation places as they look above them to Stromsgodset’s poor form but they need to wise up and snatch points as they have, remarkably, not drawn a game since June in a run of 22 matches. That kind of form contrasts with their visitors Stabaek, who were on a run of three consecutive stalemates until they lost to Molde last time out. Stabaek have managed just one goal away from home in their last four matches whilst Mjondalen’s home form has been their saving grace in recent weeks. It could well be the time for a rare draw but with little to back that whim up, this match seeing less than 2.5 goals seems likely.