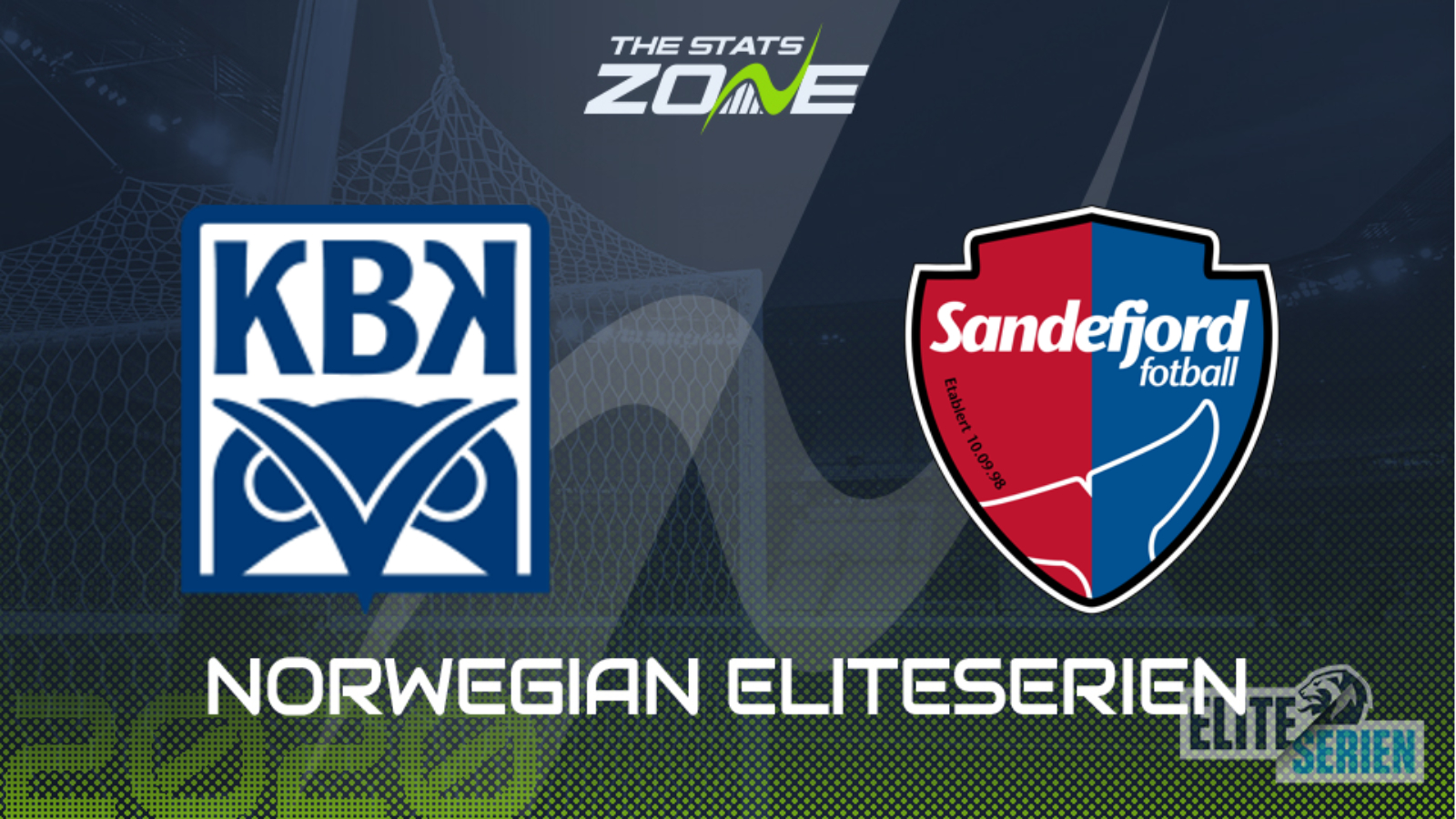 Where can I get tickets for Kristiansund vs Sandefjord? No tickets are available as this match will be played behind closed doors

What TV channel is Kristiansund vs Sandefjord on in the UK? This match will not be televised live in the UK

Where can I stream Kristiansund vs Sandefjord in the UK? bet365 customers may be able to stream this match live via their website and you can check their schedule here

Kristiansund’s 1-1 draw against Brann on Saturday was their sixth in ten league matches this season. Whilst they will be pleased at having lost only twice, the fact they have failed to win in their last six outings will give some cause for concern. Sandefjord are two points behind the hosts in the table despite losing four more games. They have won two of their last three games since they lost five in a row and they will be approaching this game believing they can take at least a point. Neither of these teams has scored more than once in their last four games so a low-scoring encounter looks likely and 1-1 is the predicted outcome.