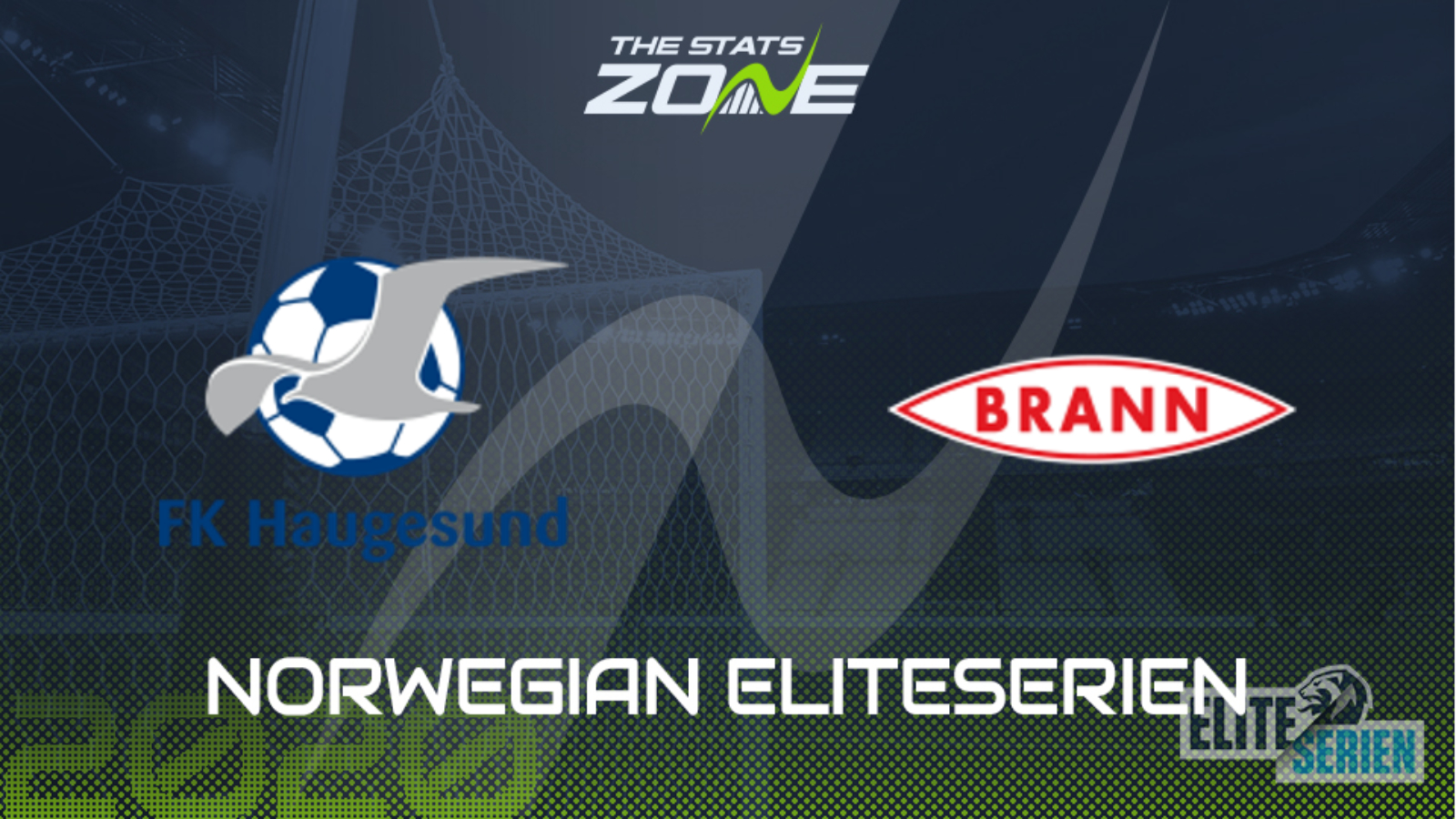 Where is Haugesund vs Brann being played? Haugesund Stadion

Where can I get tickets for Haugesund vs Brann? No tickets are available as this match will be played behind closed doors

What TV channel is Haugesund vs Brann on in the UK? This match will not be televised live in the UK

Where can I stream Haugesund vs Brann in the UK? bet365 customers may be able to stream this match live via their website and you can check their schedule here

Haugesund and Brann both finished in mid-table last season clear of any relegation troubles but also too far adrift to challenge for a place in Europe. The fact that they drew both of their meetings last season and were level on points after 30 matches shows how evenly matched they were over the course of the campaign. Haugesund claimed a 3-0 victory when they met in a friendly match at the end of May but it is hard to read too much into that game and Brann are capable of coming away with a draw on this occasion.