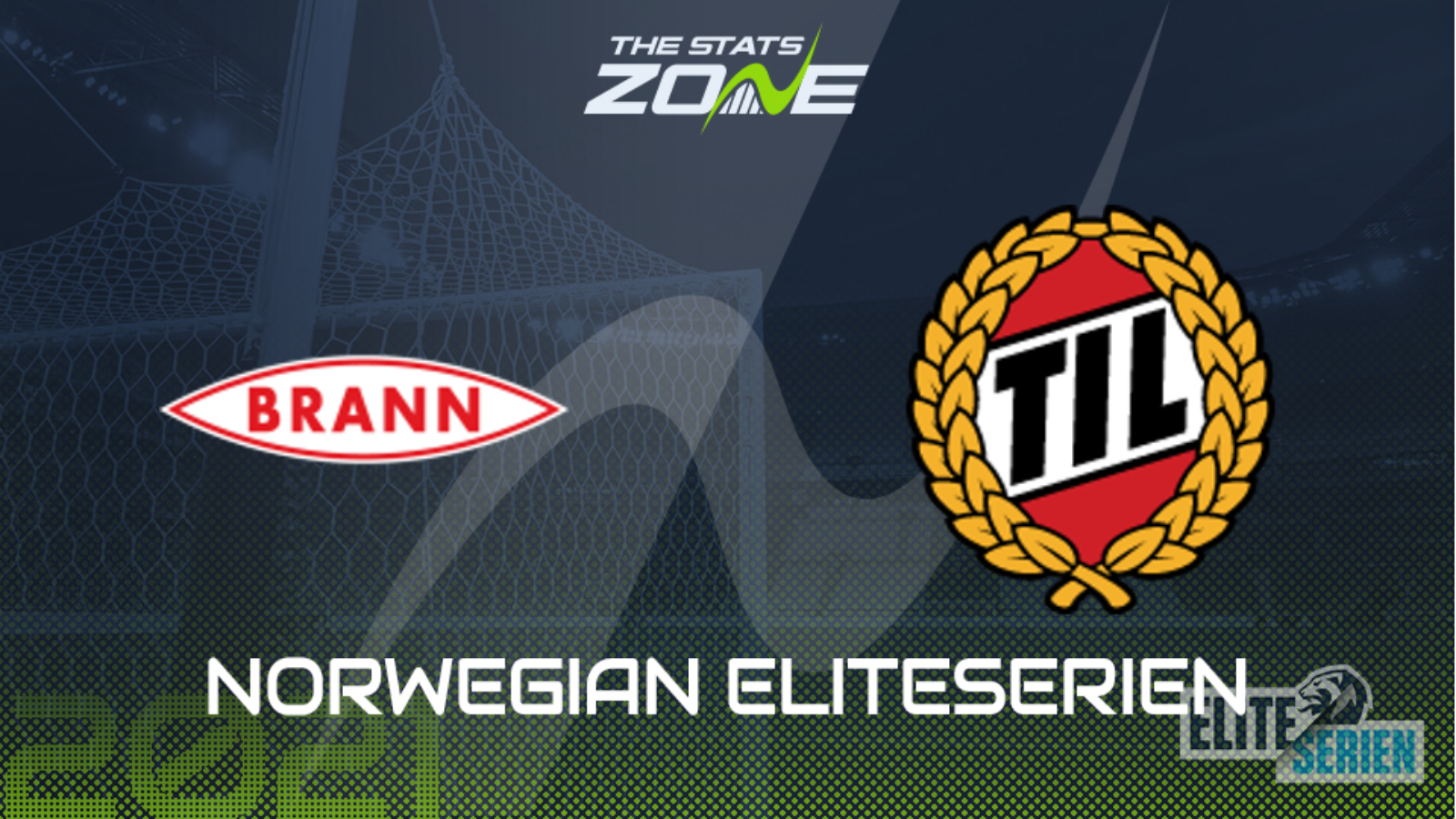 Where is Brann vs Tromso being played? Brann Stadion, Bergen

Where can I get tickets for Brann vs Tromso? No tickets are available as this match will be played behind closed doors

What TV channel is Brann vs Tromso on in the UK? This match will not be televised live in the UK

Where can I stream Brann vs Tromso in the UK? bet365 customers may be able to stream this match live via their website and you can check their schedule here

These two sides are going to be fearing the worst ahead of the rest of this season. A relatively impressive campaign last season saw Brann finish towards the top-of-the-table but a terrible start to this campaign has seen them lose their opening six and they remain at the bottom-of-the-table with just one win in their opening 12 games. They come up against a Tromso side that started frantically with some good performances and exciting matches but have since collapsed and come into this on the back of three defeats in their last four matches. This one, given that, is likely to be fairly nervy and tight so a draw seems likely.