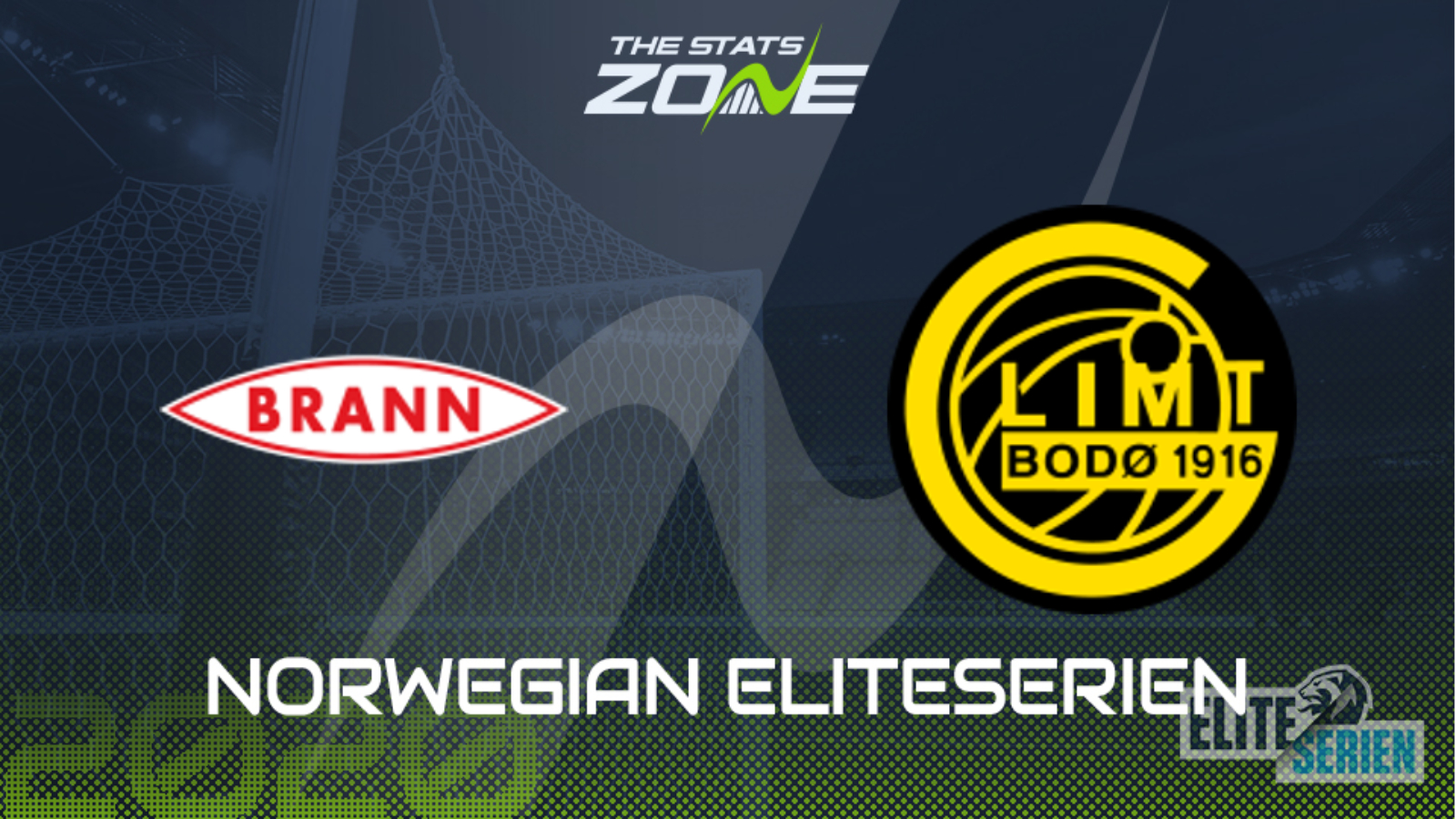 Where is Brann vs Bodo/Glimt being played? Brann Stadion

Where can I get tickets for Brann vs Bodo/Glimt? No tickets are available as this match will be played behind closed doors

What TV channel is Brann vs Bodo/Glimt on in the UK? This match will not be televised live in the UK

Where can I stream Brann vs Bodo/Glimt in the UK? bet365 customers may be able to stream this match live via their website and you can check their schedule here

The runaway league leaders Bodo/Glimt are showing no signs of easing up despite their big lead at the top of the table and they returned to action after the international break with a resounding 6-1 victory against third-placed Odd last weekend. They then followed up that result with a 3-1 triumph against Žalgiris in Europa League qualifying on Thursday to set up a mouth-watering tie against Milan in the upcoming week. Brann will certainly have their work cut out in trying to contain such a rampant attacking force, and having lost 5-1 against Valerenga last time out they don’t appear to be in the kind of shape to nullify the visitors’ attack. Bodo/Glimt might not match the five-goal margin of victory of when these two teams last met in July, but they still look set to record a comfortable win nonetheless.