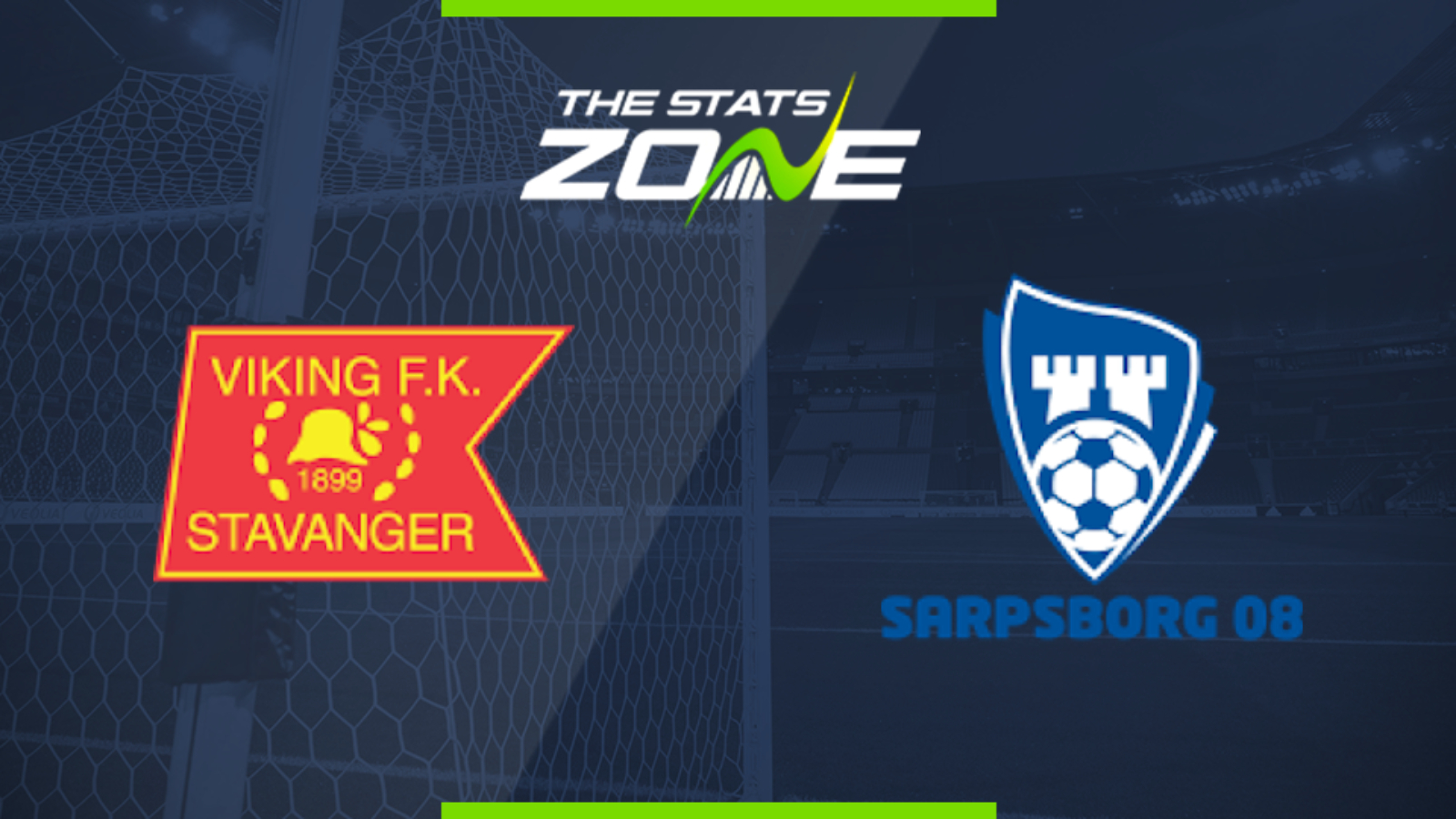 Where is Viking vs Sarpsborg being played? SR-Bank Arena

What television channel is Viking vs Sarpsborg on? This match will not be televised live in the UK

Where can I stream Viking vs Sarpsborg? Registered users of Bet365 can stream the match via their website

Where can I get tickets for Viking vs Sarpsborg?

Viking have hit a poor spell of form as their third consecutive defeat made it five games without a win in the Eliteserien. They may have a chance of ending that run as they host Sarpsborg 08 who have won of their last 15 away matches with the first goal likely to be important for the home side.