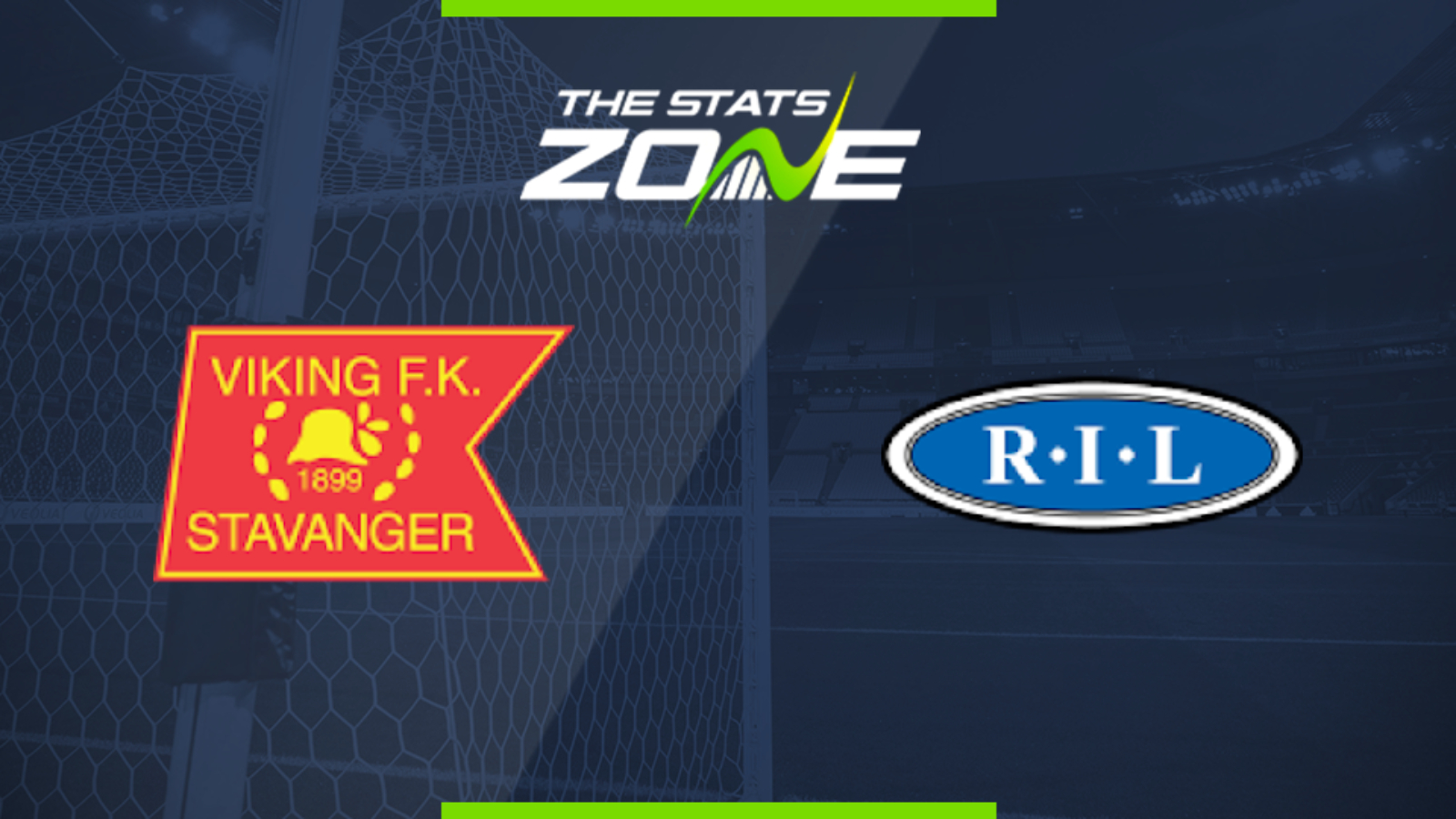 Where is Viking vs Ranheim being played? SR-Bank Arena

What television channel is Viking vs Ranheim on? This match will not be televised live in the UK

Where can I stream Viking vs Ranheim? Registered users of Bet365 can stream the match via their website

Where can I get tickets for Viking vs Ranheim?

Viking will be seeking revenge after their first Eliteserien meeting with Ranheim in April ended in a 5-2 drubbing and they should achieve that following consecutive home league wins and six goals, while Ranheim have suffered four league defeats in five matches.