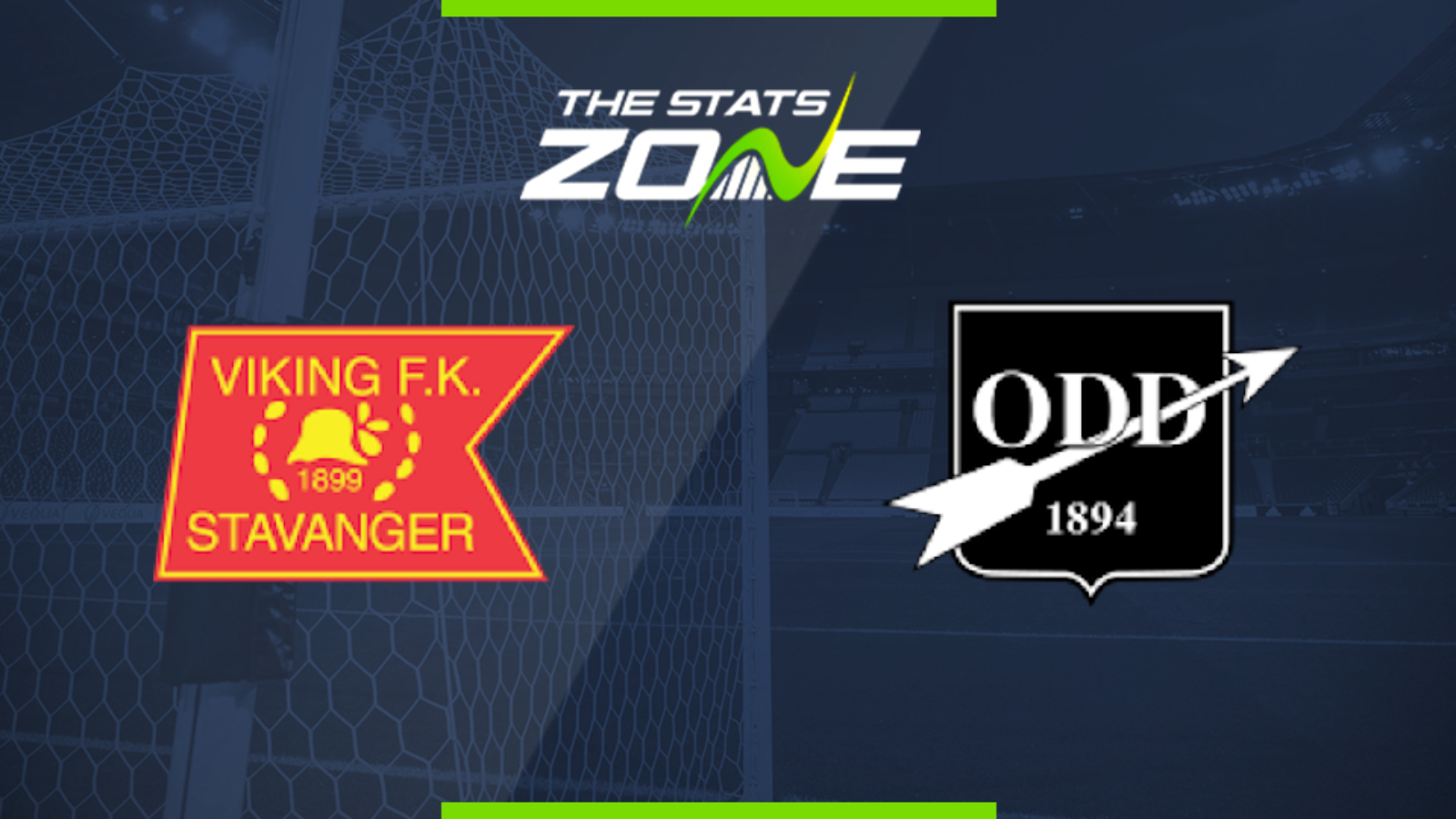 Where is Viking vs Odd being played? SR-Bank Arena

What television channel is Viking vs Odd on? This match will not be televised live in the UK

Where can I stream Viking vs Odd? Registered users of Bet365 can stream the match via their website

Where can I get tickets for Viking vs Odd?

The international break came at the wrong time for third-placed Odd, who knocked Bodo/Glimt off the top of the Eliteserien with a 3-1 home win. They now travel to Viking, who are unbeaten in four league games. However, 15-goal Torgeir Borven is in lethal form and can be expected to strike.