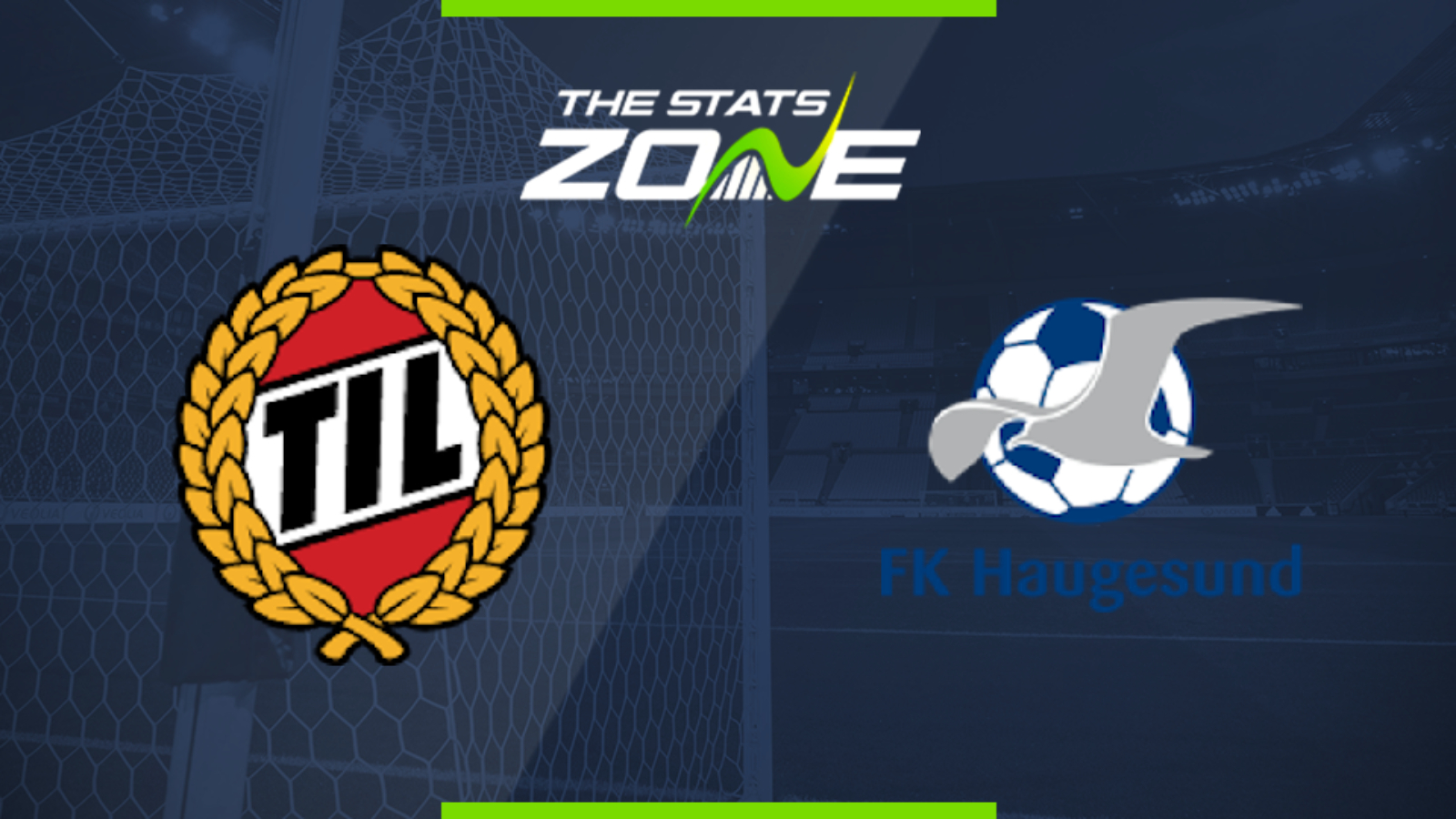 Where is Tromso vs Haugesund being played? Alfheim Stadion

What television channel is Tromso vs Haugesund on? This match will not be televised live in the UK

Where can I stream Tromso vs Haugesund? Registered users of Bet365 can stream the match via their website

Where can I get tickets for Tromso vs Haugesund?

Just one league position and three points split Tromso and Haugesund, who do battle this weekend in a mid-table clash. Neither side are clear of relegation trouble, but Tromso have been in good form in front of their own fans, winning three of their last five Eliteserien matches at Alfheim Stadion.