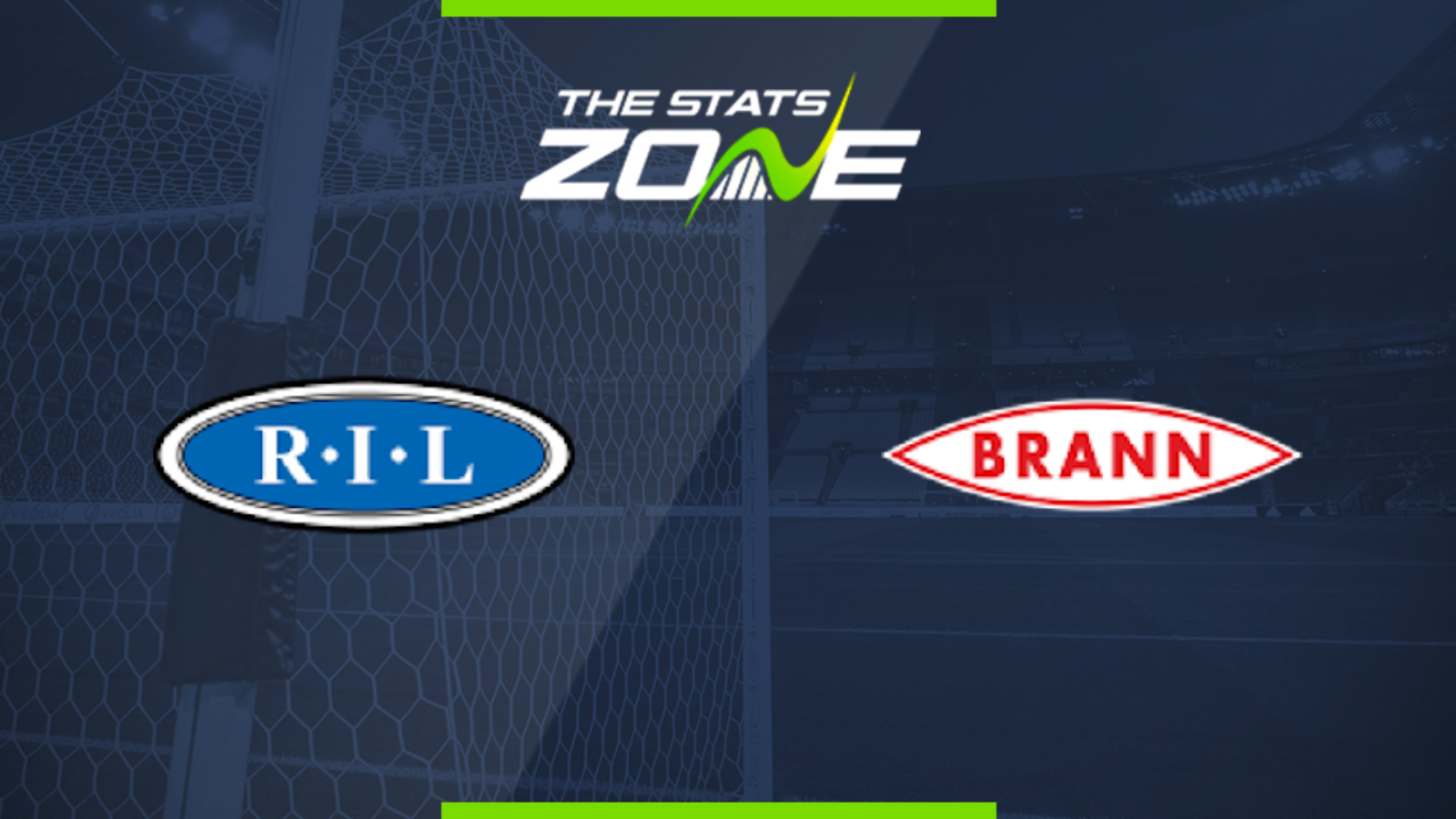 Where is Ranheim vs Brann being played? EXTRA Arena

What television channel is Ranheim vs Brann on? This match will not be televised live in the UK

Where can I stream Ranheim vs Brann? Registered users of Bet365 can stream the match via their website

Where can I get tickets for Ranheim vs Brann?

Ranheim remain in trouble near the bottom of the table and face a tough task against Brann. Having failed to win any of their last five, the home side come up against a team who are unbeaten in their last five Eliteserien matches on the road and the visitors should be able to avoid defeat here.