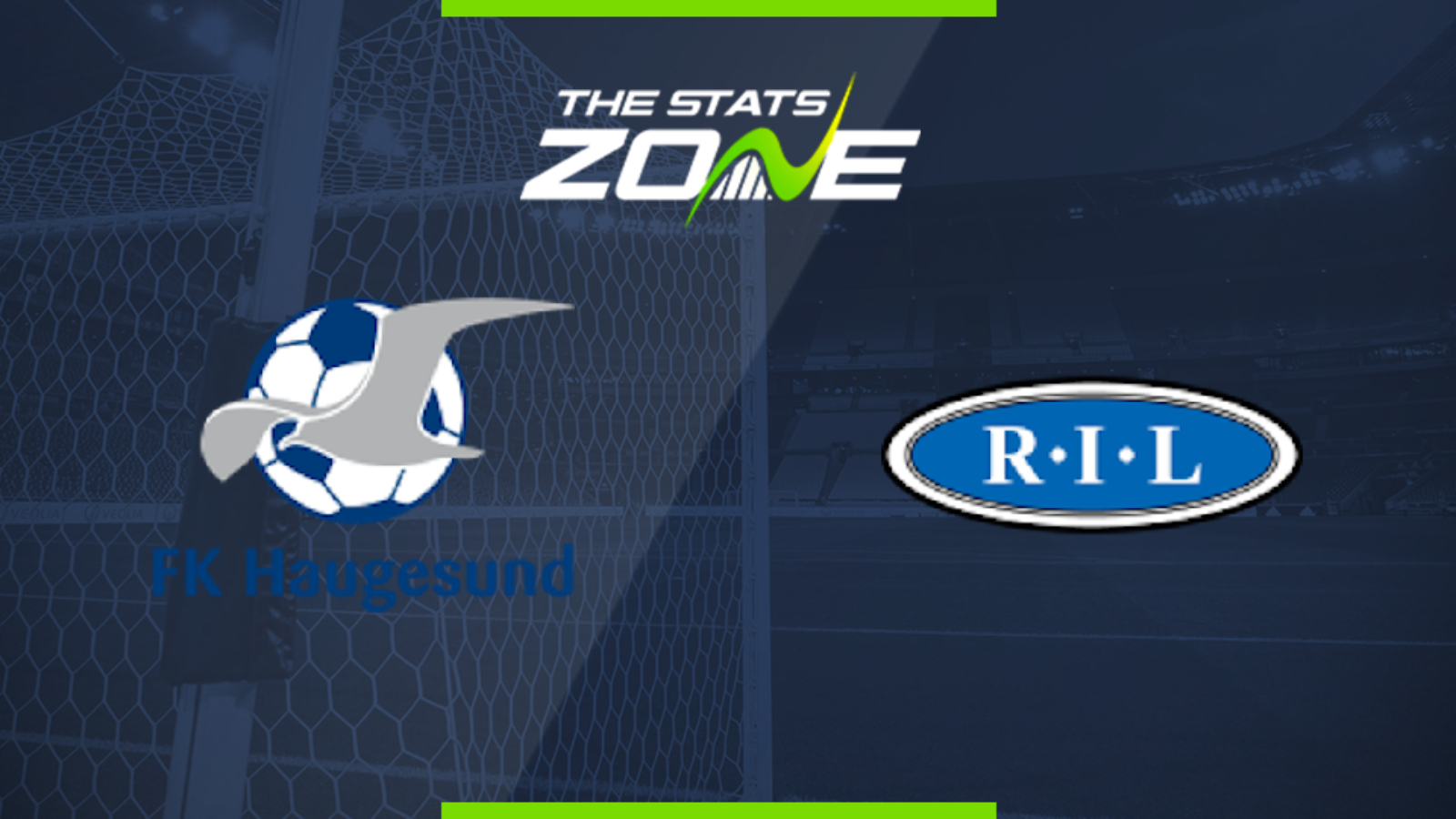 Where is Haugesund vs Ranheim being played? Haugesund Stadion

What television channel is Haugesund vs Ranheim on? This match will not be televised live in the UK

Where can I stream Haugesund vs Ranheim? Registered users of Bet365 can stream the match via their website

Where can I get tickets for Haugesund vs Ranheim?

Both goalkeepers are likely to be busy at Haugesund if recent results are anything to go by. Ranheim have conceded 11 goals in their last three league games, all of which they have lost, while both teams have scored in seven of Haugesund's last nine home fixtures.