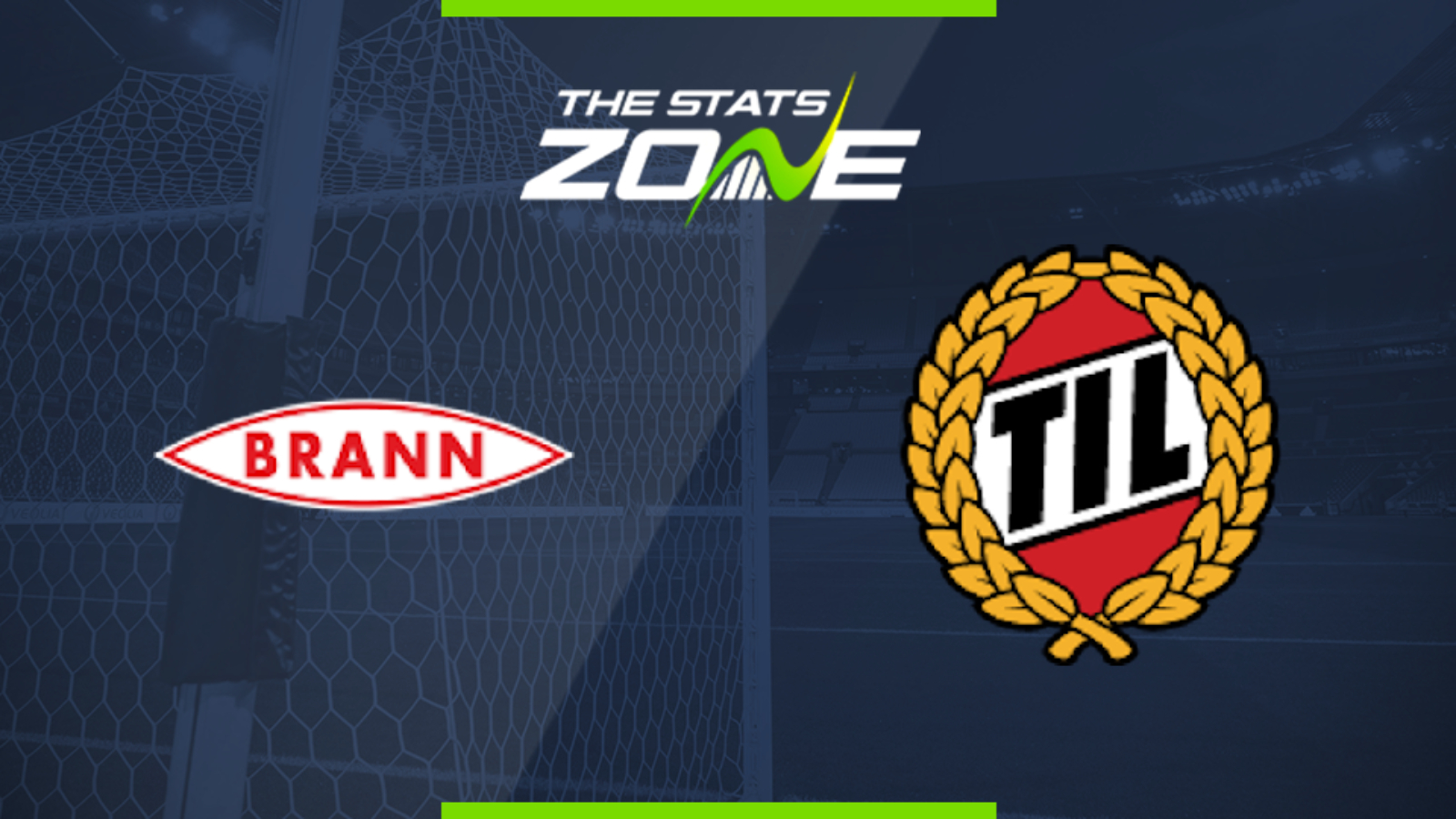 Where is Brann vs Tromso being played? Brann Stadion

What television channel is Brann vs Tromso on? This match will not be televised live in the UK

Where can I stream Brann vs Tromso? Registered users of Bet365 can stream the match via their website

Where can I get tickets for Brann vs Tromso?

A 1-1 home draw with Lillestrom last week moved Tromso three points clear of the relegation zone, but they now travel to Brann, who slipped to fifth after a 2-1 loss at Mjondalen. It's difficult to predicte a winner here but both teams scoring seems highly likely in this one.