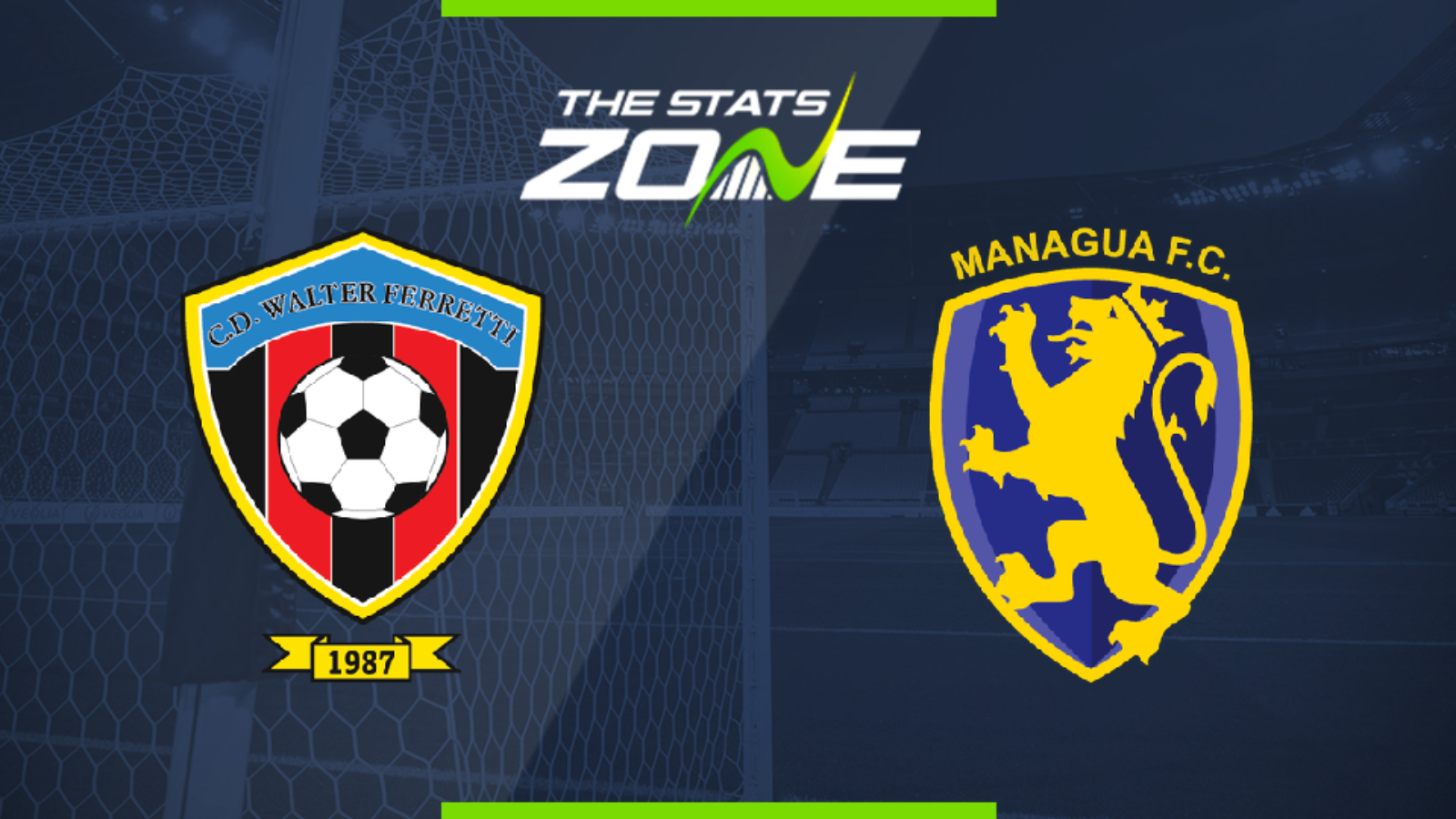 What television channel is Walter Ferretti vs Managua on? This match will not be televised live in the UK

Where can I stream Walter Ferretti vs Managua? This match cannot be streamed live in the UK

Where can I get tickets for Walter Ferretti vs Managua? Ticket information can be found on each club’s official website

Walter Ferretti and Managua will go head-to-head in this first leg of their semi-final clash in what is a mouth-watering prospect. Home advantage goes out of the window in this tie with the two teams sharing Estadio Nacional de Fútbol and that might play into the hands of Managua. While Walter Ferretti have enjoyed some very impressive performances at home in the Clausura, Managua went through the campaign unbeaten on this ground and with some solid form behind them, they should be able to avoid defeat in this one.