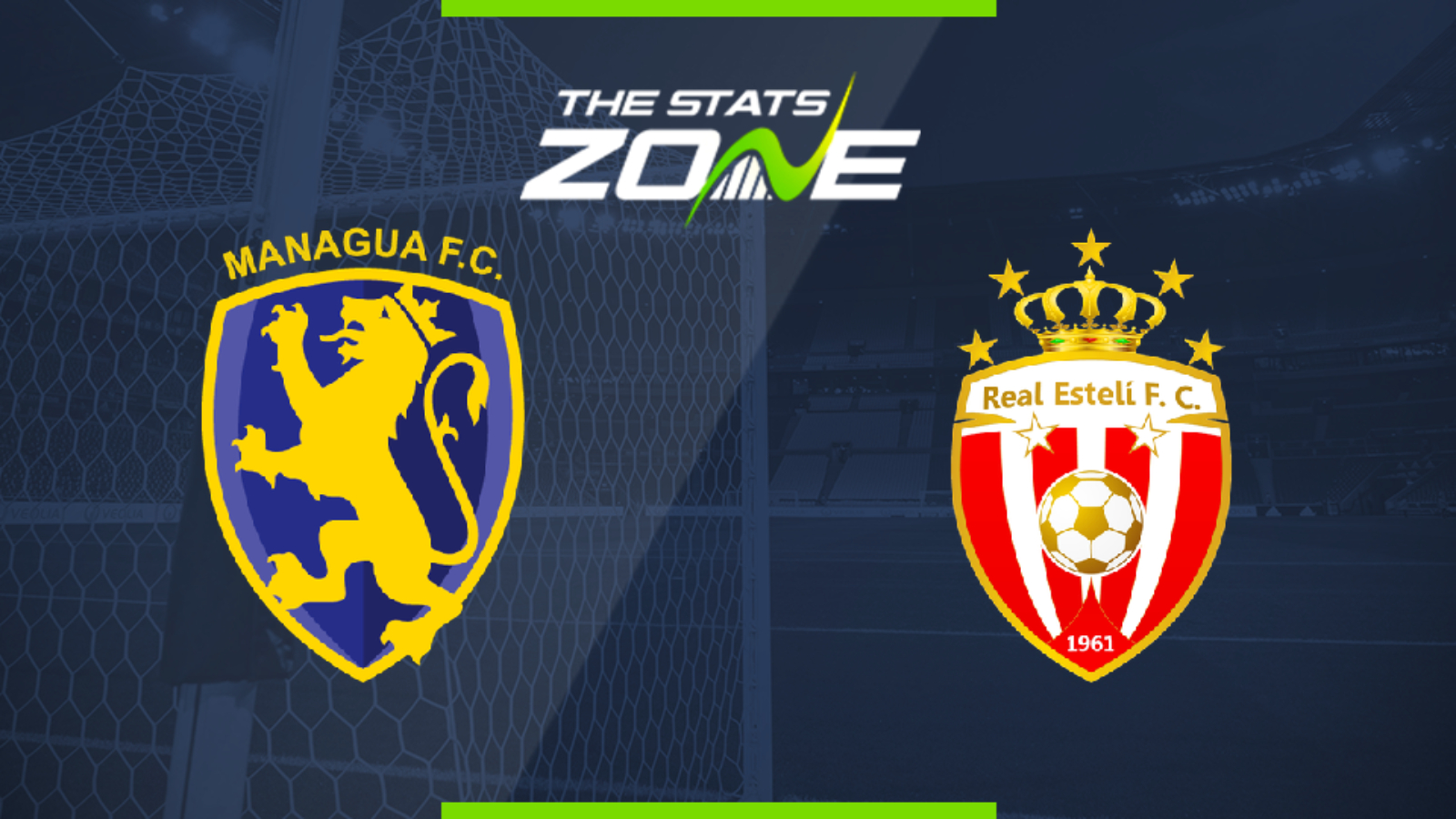 What television channel is Managua vs Real Esteli on? This match will not be televised live in the UK

Where can I stream Managua vs Real Esteli? This match cannot be streamed live in the UK

Where can I get tickets for Managua vs Real Esteli? Ticket information can be found on each club’s official website

Managua will be the happier of the two teams heading into the second leg of this Clausura final. They earned a 1-1 draw from the first leg which was hosted by Real Esteli and with some brilliant form behind them, Managua will be confident of success as they attempt to gain revenge for their defeat to the same side in the final of the Apertura. Managua are unbeaten in their last 15 in the Clausura and they have also avoided defeat in their last 17 home Primera Division matches which should prove to be the decisive factor to see them triumph here.