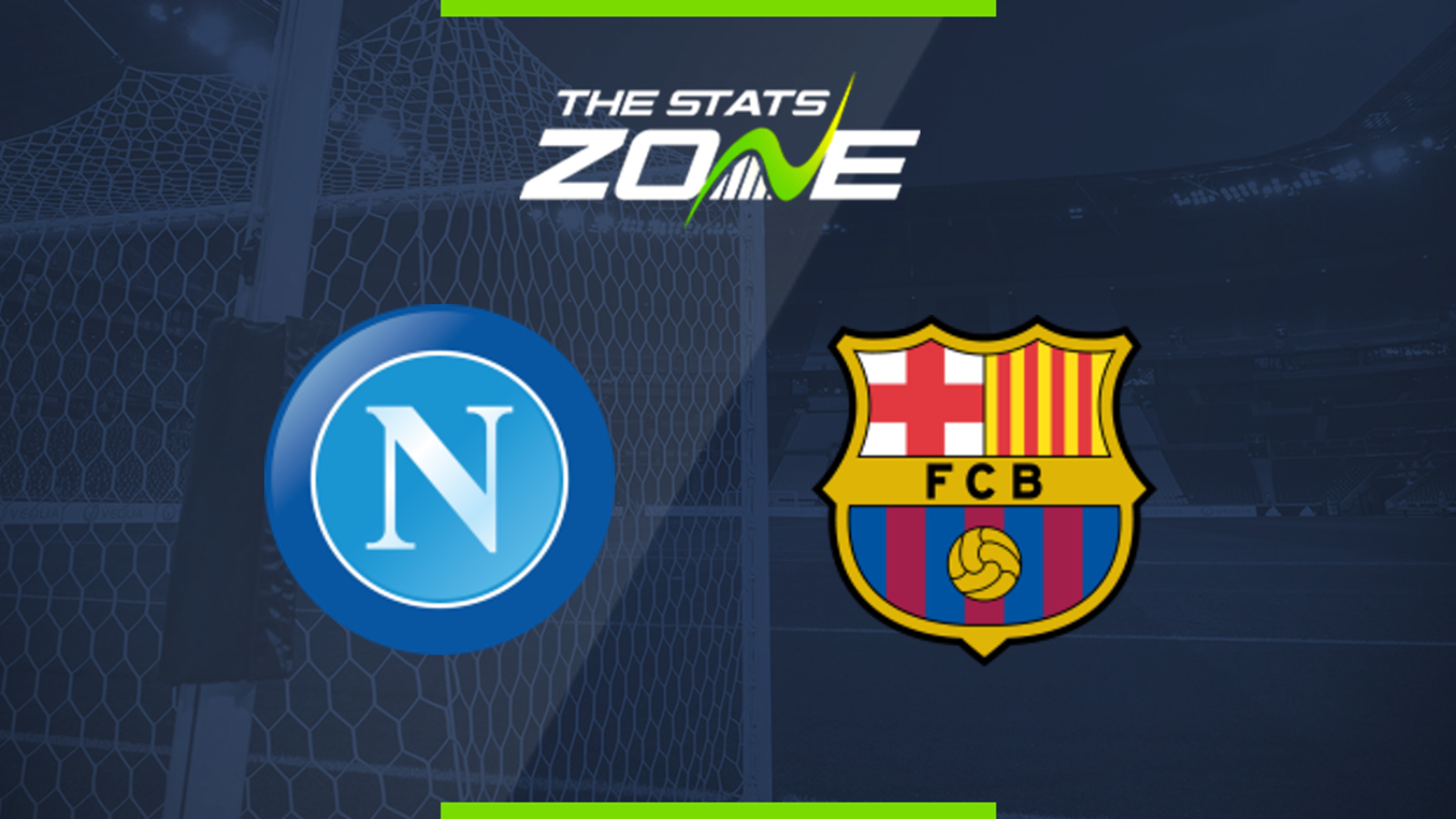 What television channel is Napoli vs Barcelona on? This match will be televised live on Premier Sports

Where can I stream Napoli vs Barcelona? Premier Sport subscribers can stream the match via Premier Player

Where can I get tickets for Napoli vs Barcelona? Link

This is the first of two matches between Barcelona and Napoli this week with an encounter in Michigan on Saturday following this game in Miami, and these are the final pre-season warm-ups for both teams before they begin their respective domestic league campaigns. Napoli are arguably more battle-hardened as they have played more games in pre-season but Barcelona had a good workout on Sunday against Arsenal so will be have benefitted from that. Barca have a lot of fine-tuning to do and are without their talisman Messi but they are still tipped to edge out the Italians in a close encounter.