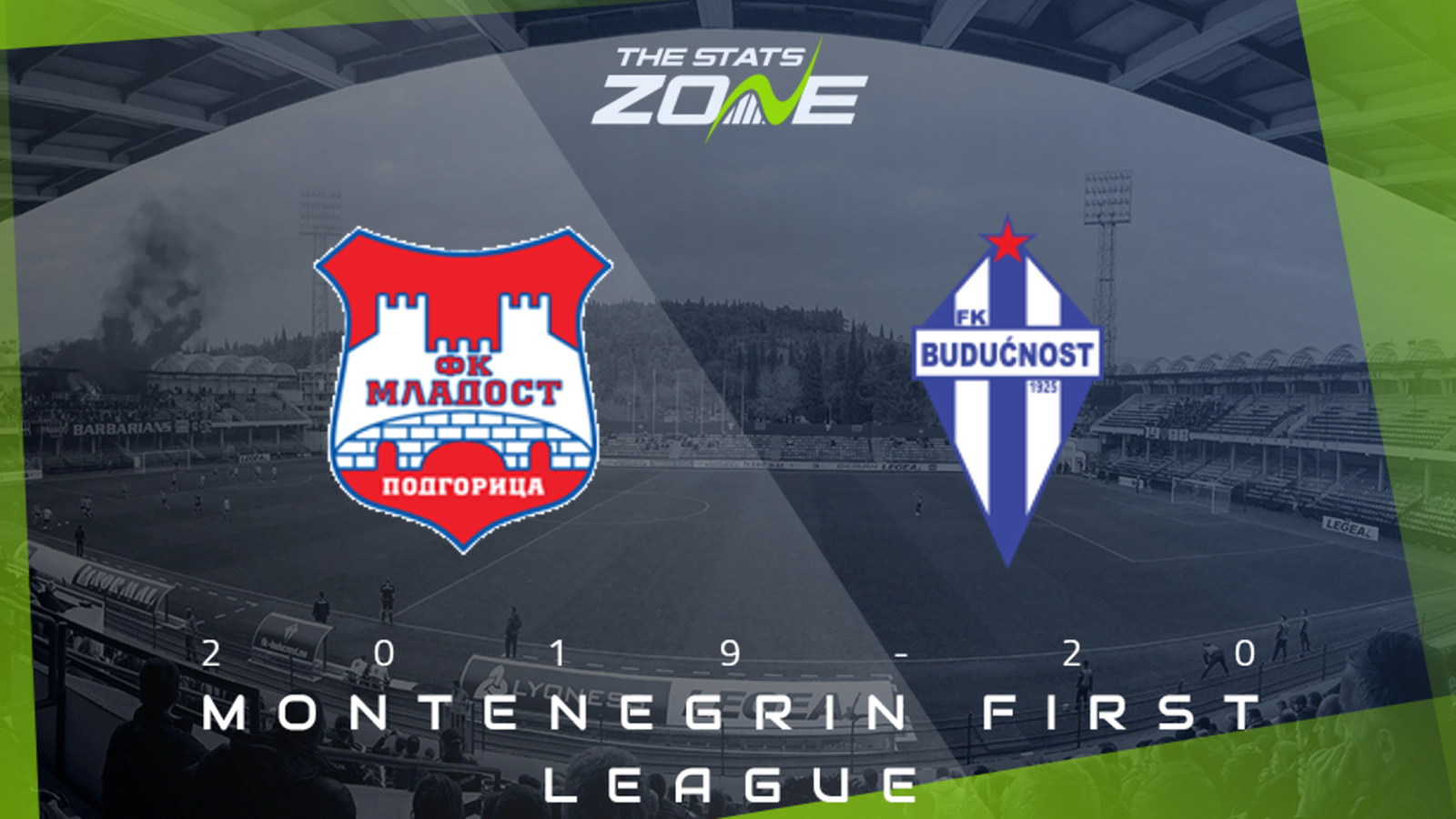 What television channel is OFK Titograd vs Buducnost on? This match will not be televised live in the UK

Where can I stream OFK Titograd vs Buducnost? This match cannot be streamed live in the UK

Where can I get tickets for OFK Titograd vs Buducnost? Ticket information can be found on each club’s official website

Buducnost maintained their sizeable gap at the top of the table with a 1-0 victory against Grbalj on their return to league action following the enforced break. Coming into this round of matches they have won 13 of their last 15 league games and have a lead of 13 points over their nearest rival Sutjeska. OFK Titograd claimed a 2-1 victory against the champions elect earlier in the season, but they are without a win in their last seven matches and are not in the kind of form to suggest they will stop Buducnost from claiming maximum points this time out.