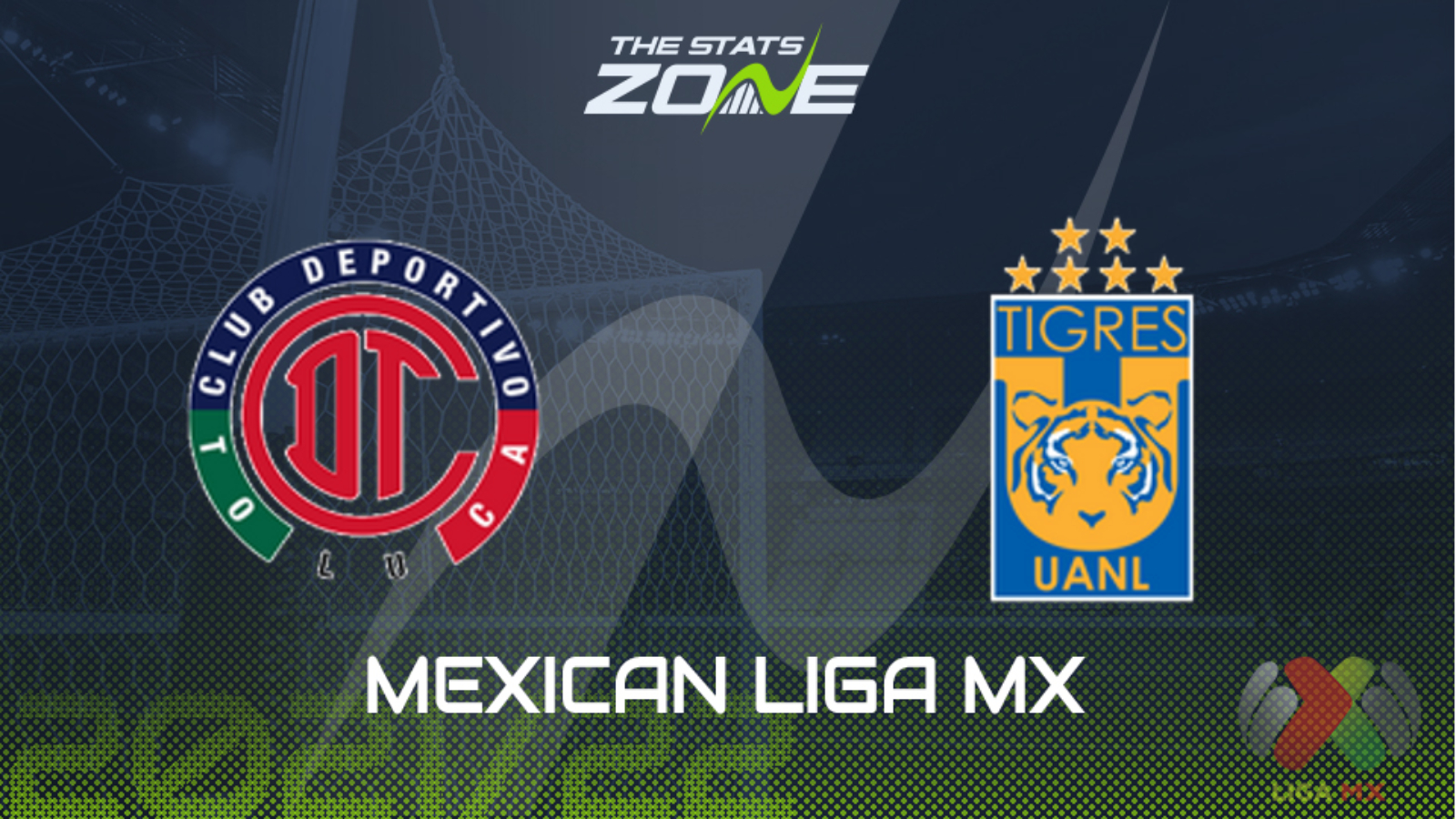 With both these sides off the back of victories in round one of the new Liga MX campaign, an intriguing encounter is in prospect. Toluca and Tigres UANL will each be confident of extending their good start and neither will be afraid of pushing bodies forward, with Tigres scoring twice vs Tijuana away from home and Toluca putting three past Juarez. Neither managed to keep a clean sheet, which only adds to the anticipation for this one that has the potential to go either way. A winner looks difficult to call, especially as a draw probably wouldn’t be seen as a poor result for either team. Therefore, the shrewd move is to favour both teams to score here.