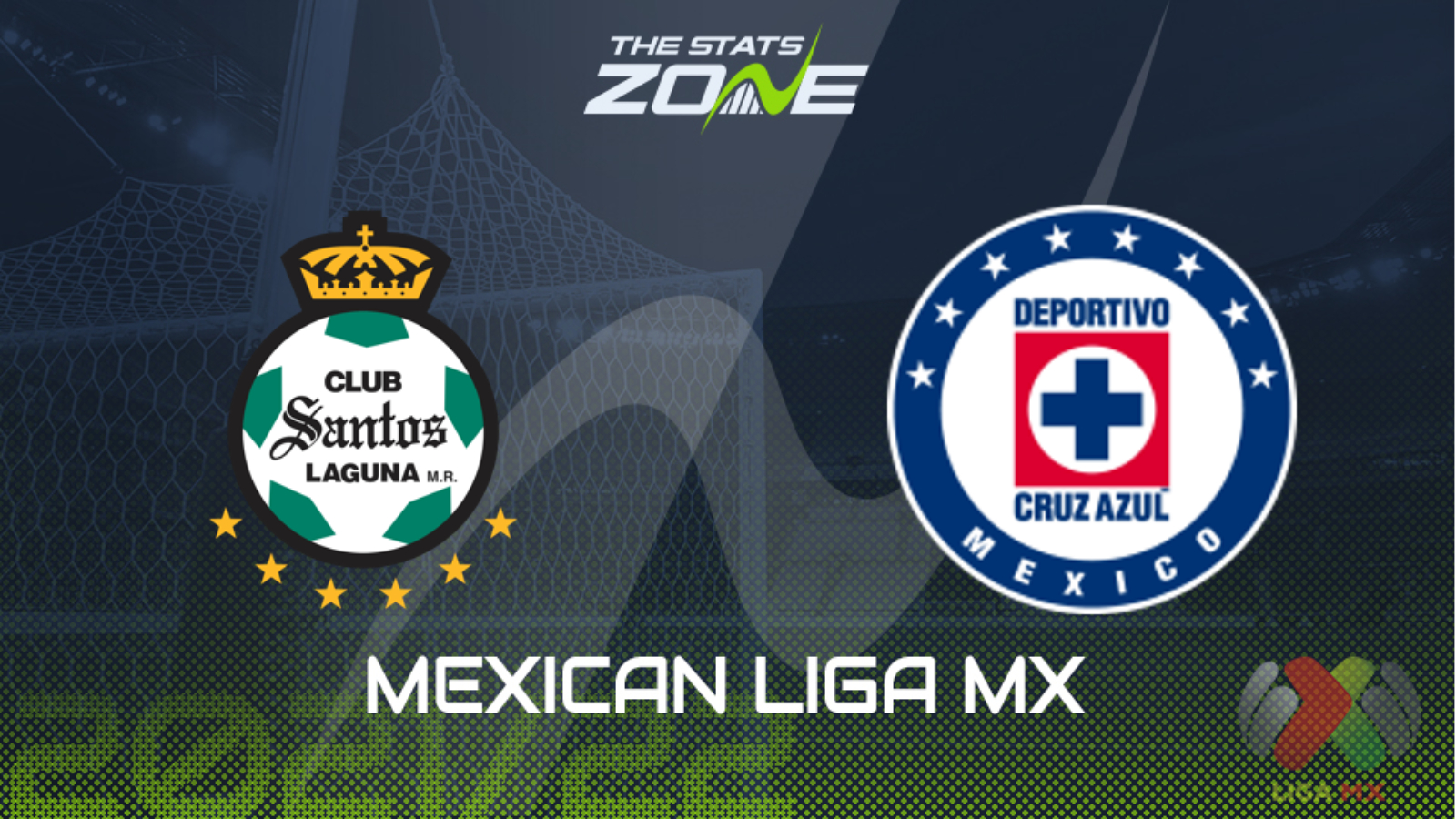 A rematch of last season’s Liga MX final sees Santos Laguna face off against reigning champions Cruz Azul. However, it has not been the start expected from Juan Reynoso’s men so far after they were shockingly beaten 0-2 on their own patch by Mazatlan last Monday. A response will be expected from them here and is needed to overcome a Santos Laguna side full of confidence following their convincing 0-3 triumph away at Necaxa and determined to gain a measure of revenge on their opponents. What impressed so many about Santos Laguna towards the end of last season was their offensive style of play and the number of goals they were scoring, so their fans will be delighted to see them carry this over into the new season. Such attacking prowess gives them a great chance of picking up a huge three points here at home, so consider Santos Laguna draw no bet against the champions.