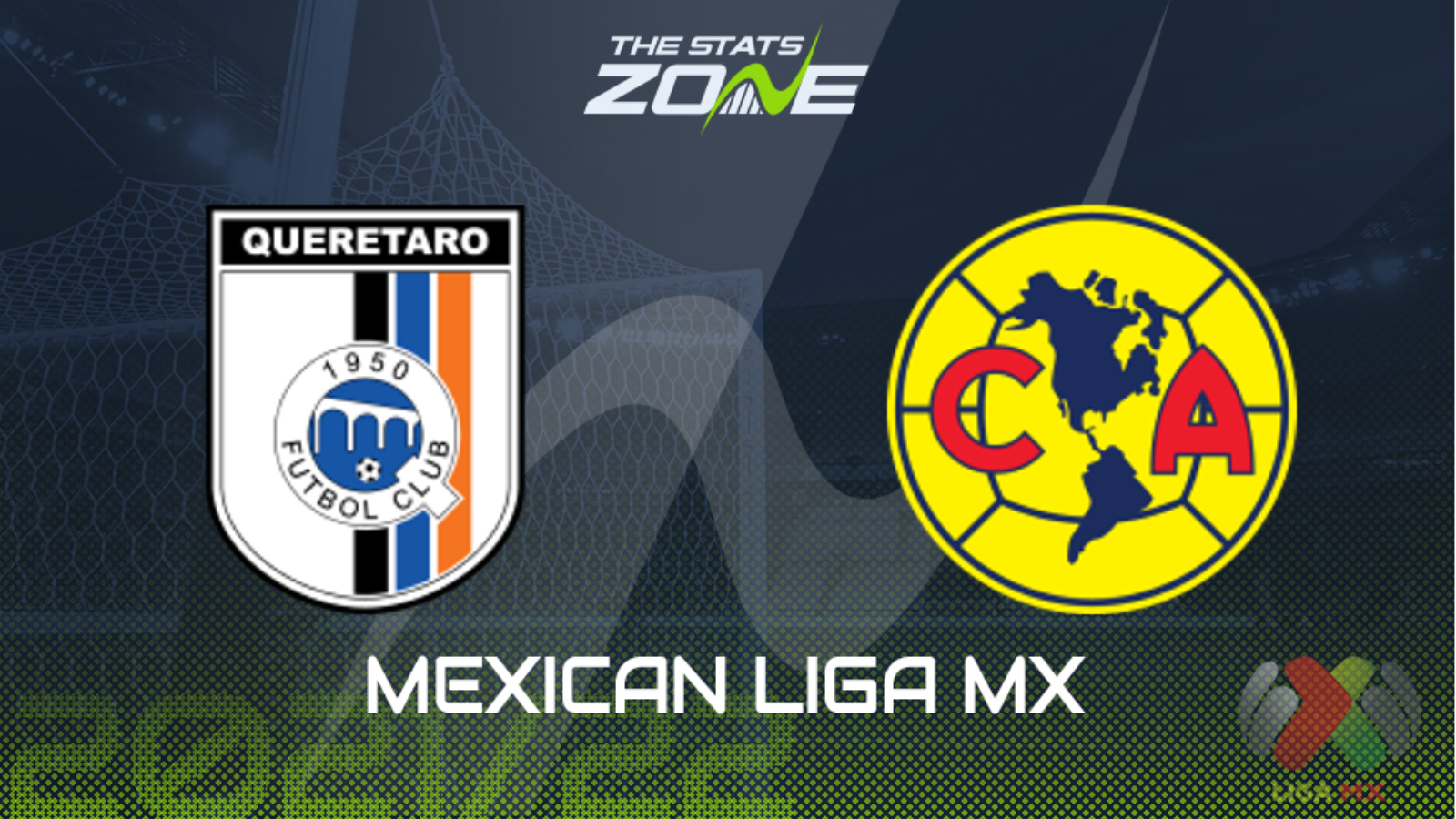 Queretaro will be hoping for a vastly improved Liga MX campaign after finishing in 12th place last season before being thrashed 5-0 by Santos Laguna in the Guardianes final phase. They begin at home to America, who will have been devastated to have been knocked out on away goals following a thrilling 5-5 draw with Pachuca in the quarter-finals. This after finishing runners-up to Cruz Azul in the regular Liga MX season. America should prove a strong outfit once again this time round with their attacking prowess in particular a huge weapon, having racked up 26 goals across their 17 Liga MX games last season, the joint highest of any team in the league. The visitors will likely manage to create a decent volume of clear-cut opportunities here despite a number of players missing through international duty. When taking into account the strength in depth of America compared to a Queretaro side likely to suffer a period of transition due to a high turnover of players, Santiago Solari’s men are to be favoured draw no bet.