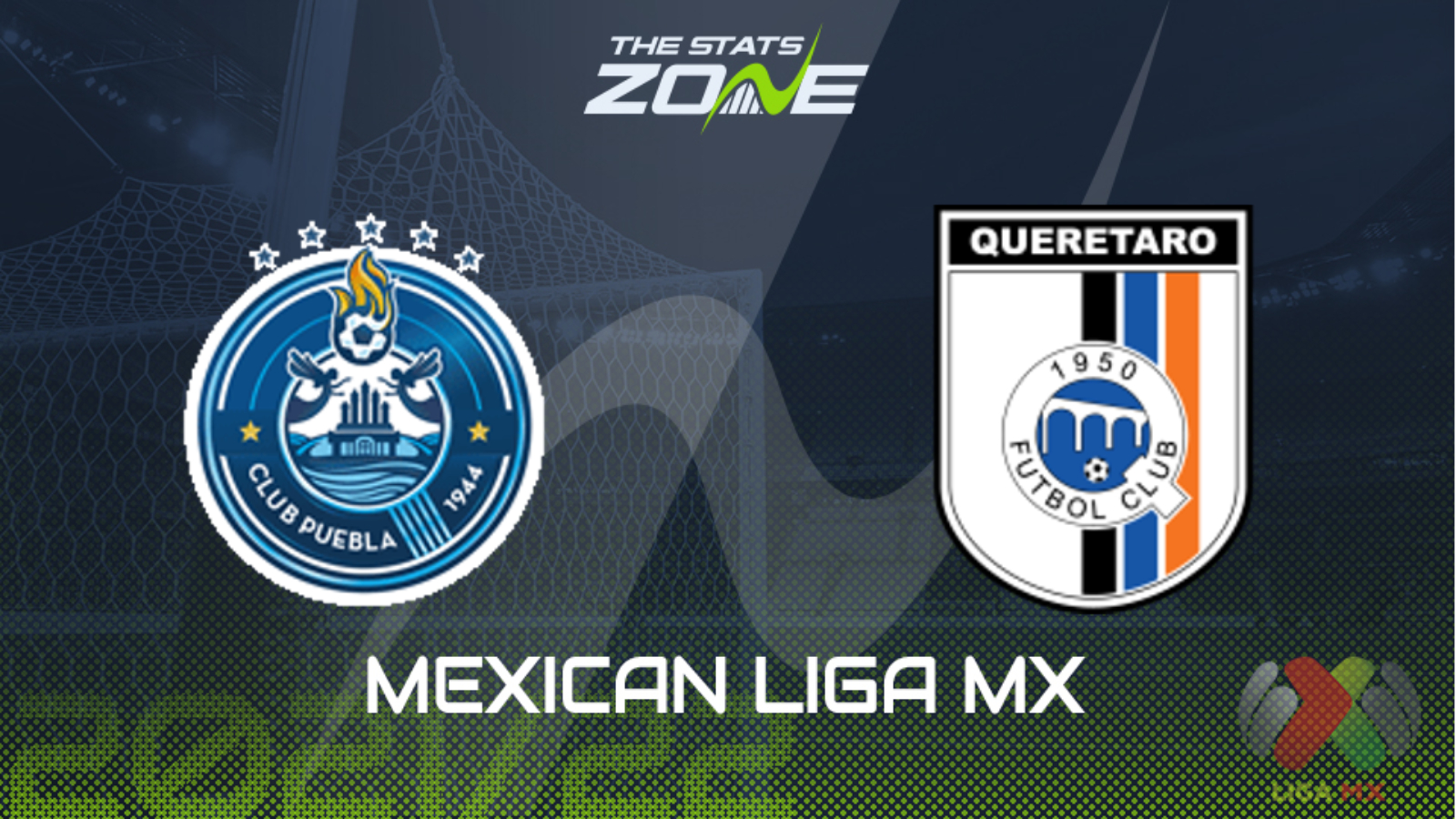 Two struggling teams meet in this contest as Puebla host Queretaro with neither side yet to claim a win in this year’s Apertura. The pair are locked on three points apiece having each drawn three of their six matches so far but for the visitors, their recent form is the more alarming of the two. They have been unable to find the back of the net in any of their last four matches and those issues in front of goal could cost them again here, although Puebla have only found the back of the net in three of their six games so this should be a low-scoring game that features no more than two goals.