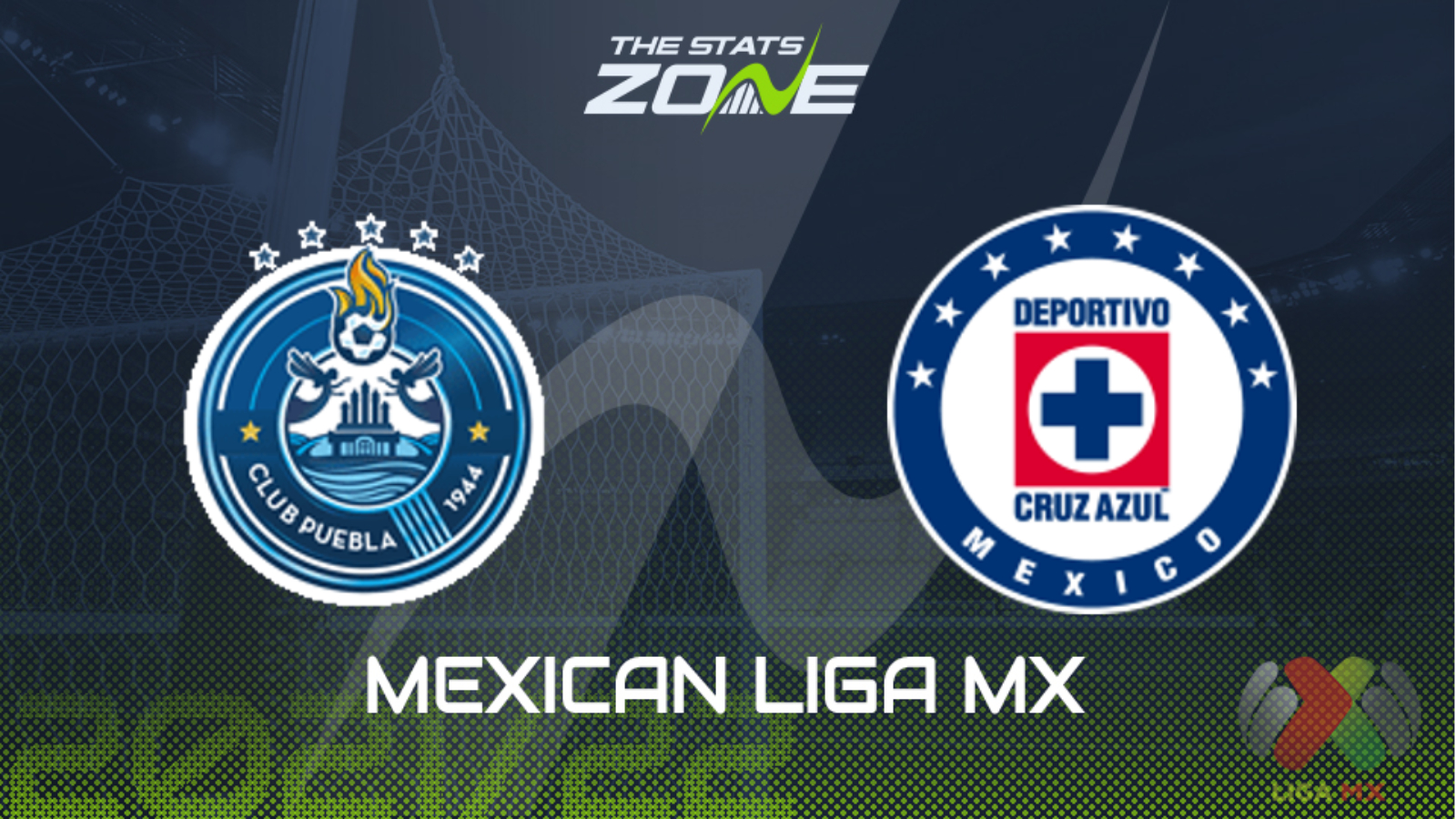 Puebla made it three games without defeat in the Apertura but they could only draw for the second contest in succession as they were held by Santos Laguna. They now return to home soil where they have lost just one of their last eight Liga MX matches and that makes this a tough-looking matchup for Cruz Azul. Having failed to win any of their previous four league games, the away side overcame Queretaro at the weekend for a much-needed victory but with just two wins from their last eight on the road, they look likely to struggle to build on that and the hosts should be able to earn at least a point from this clash.