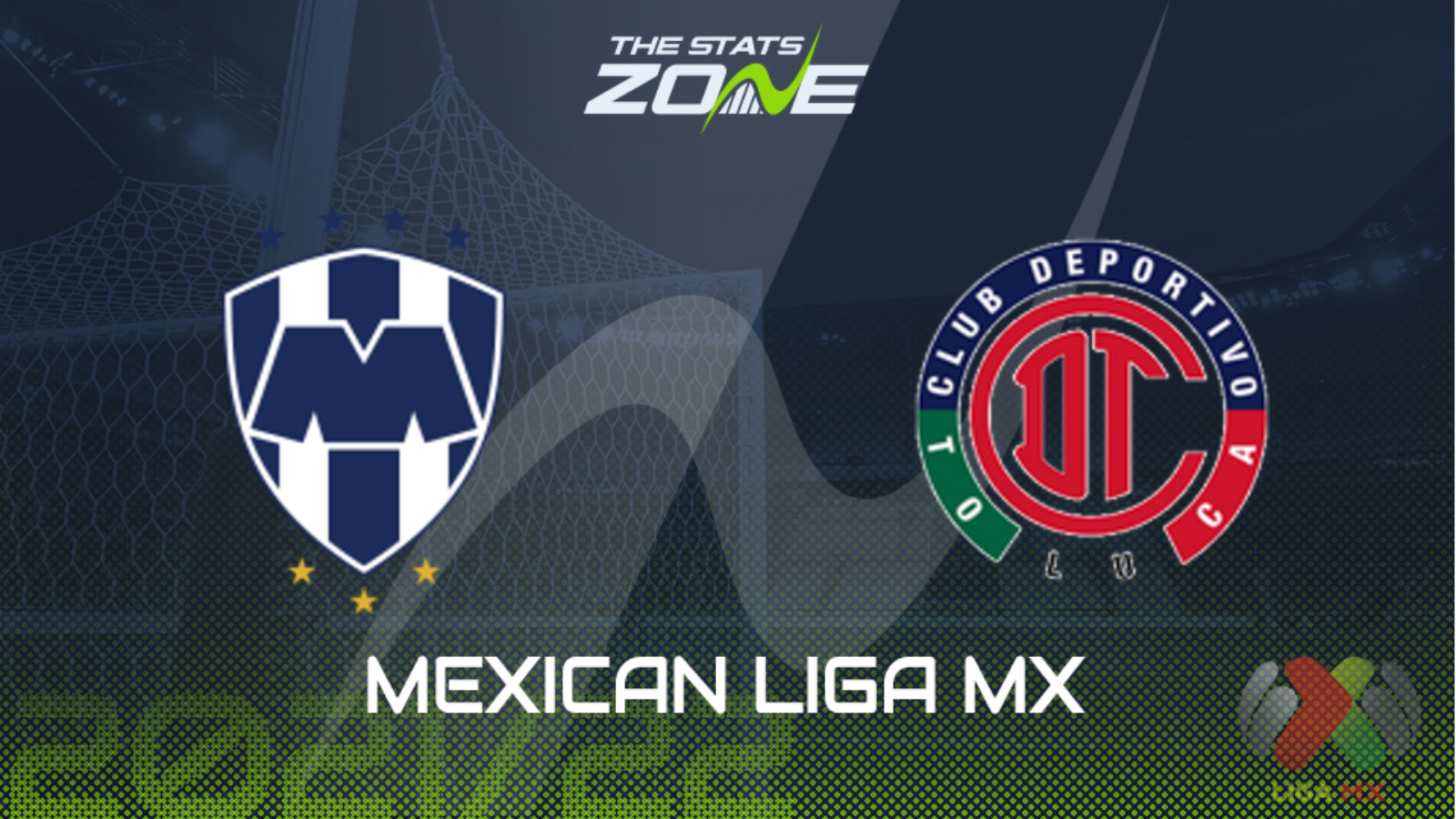 Monterrey ended a four-match winless run in the Apertura by producing an impressive performance to overcome Tigres UANL last time out. They will look to build on that ahead of their second successive game on home soil but this will be a tough task against Toluca. The away side have lost only one of their league games so far this campaign and come into this unbeaten in five, having won their last three. They got the better of America at the weekend and that stands them in good stead for this clash with the away side able to come away from this trip with at least a point.