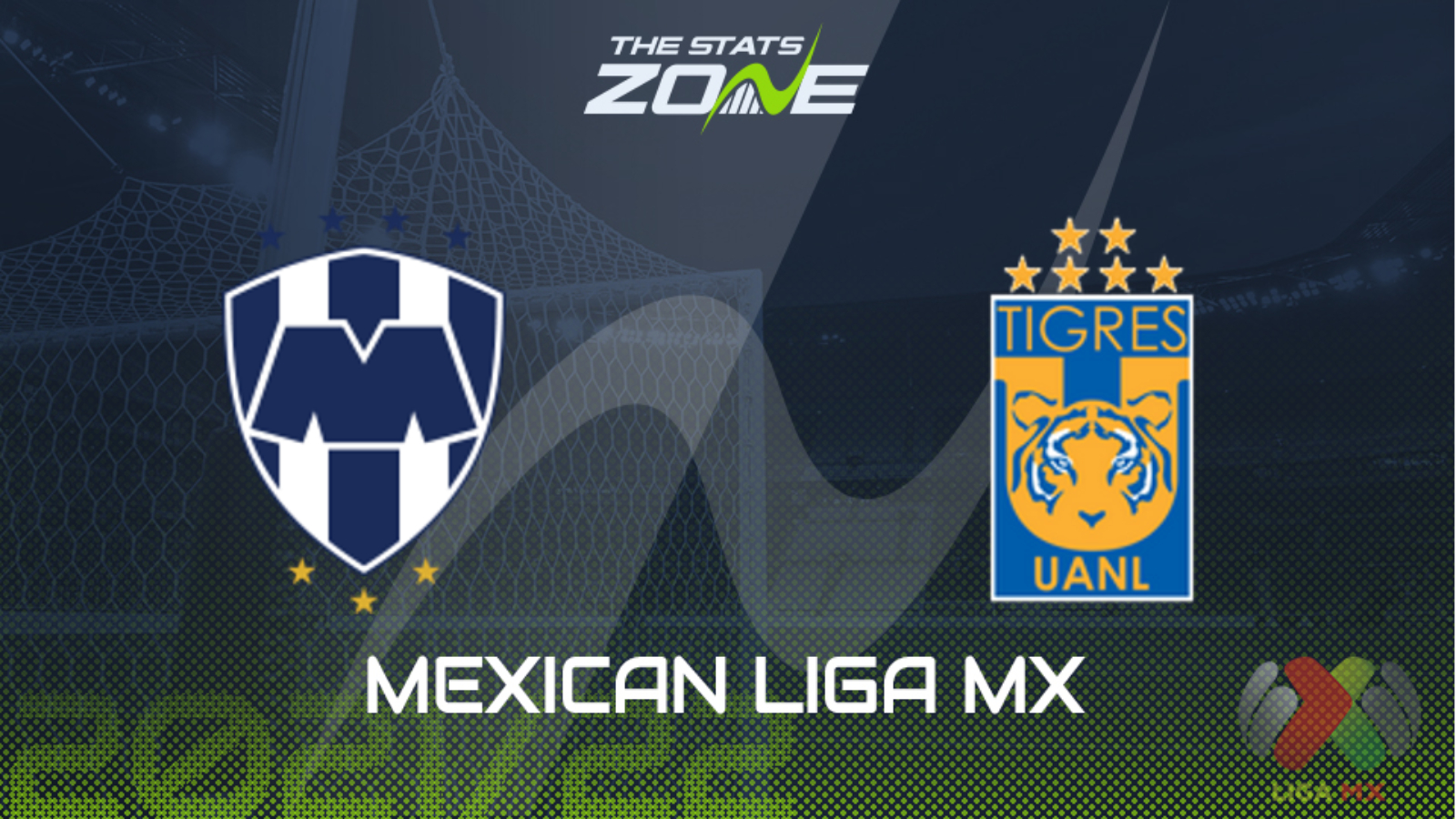 Monterrey ended a run of four matches without a win in all competitions by thrashing Cruz Azul in the CONCACAF Champions League earlier in the week and they will look to build on that success here. They are without a win in their last four Apertura matches and while they have only lost once this season, they need to collect more wins. Tigres UANL have also lost just one of their games so far but they are unbeaten in their last six which highlights the challenge the hosts have here. However, they have drawn their last two and with the hosts drawing in five of their Apertura matches this campaign, a share of the spoils is on the cards in this one.