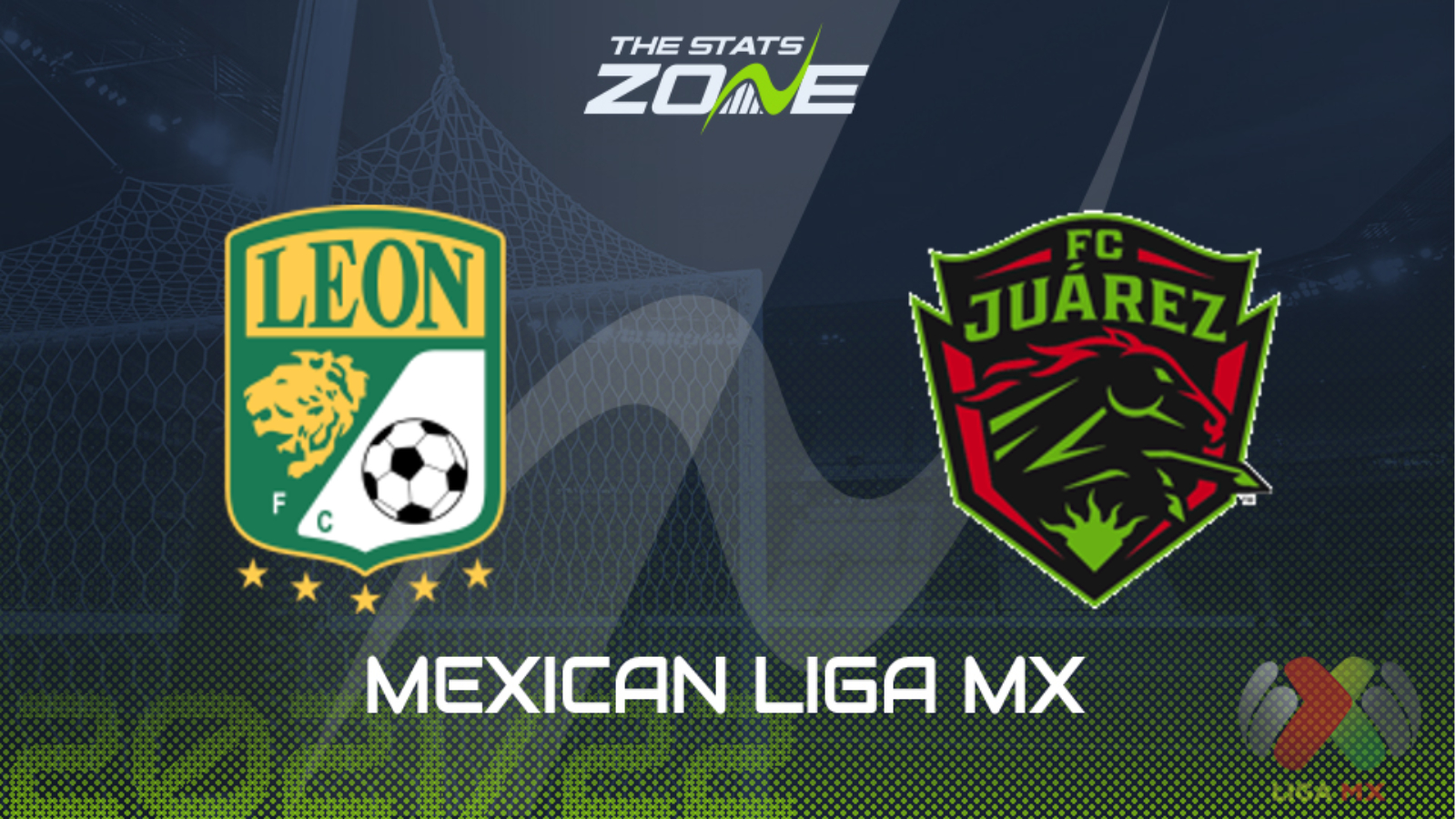 Leon continued their unbeaten start to the Apertura with a draw against Tigres UANL last week, although that is now stalemates in succession. They will be confident of extending their run without a loss at the very least here as they host struggling Juarez with the visitors winning just one of their eight games to date this season. The bottom side finally earned their maiden success last time out as they defeated Cruz Azul but having lost nine of their last ten Liga MX matches away from home, it would be a surprise if they were able to take anything from this clash with Leon able to claim all three points.