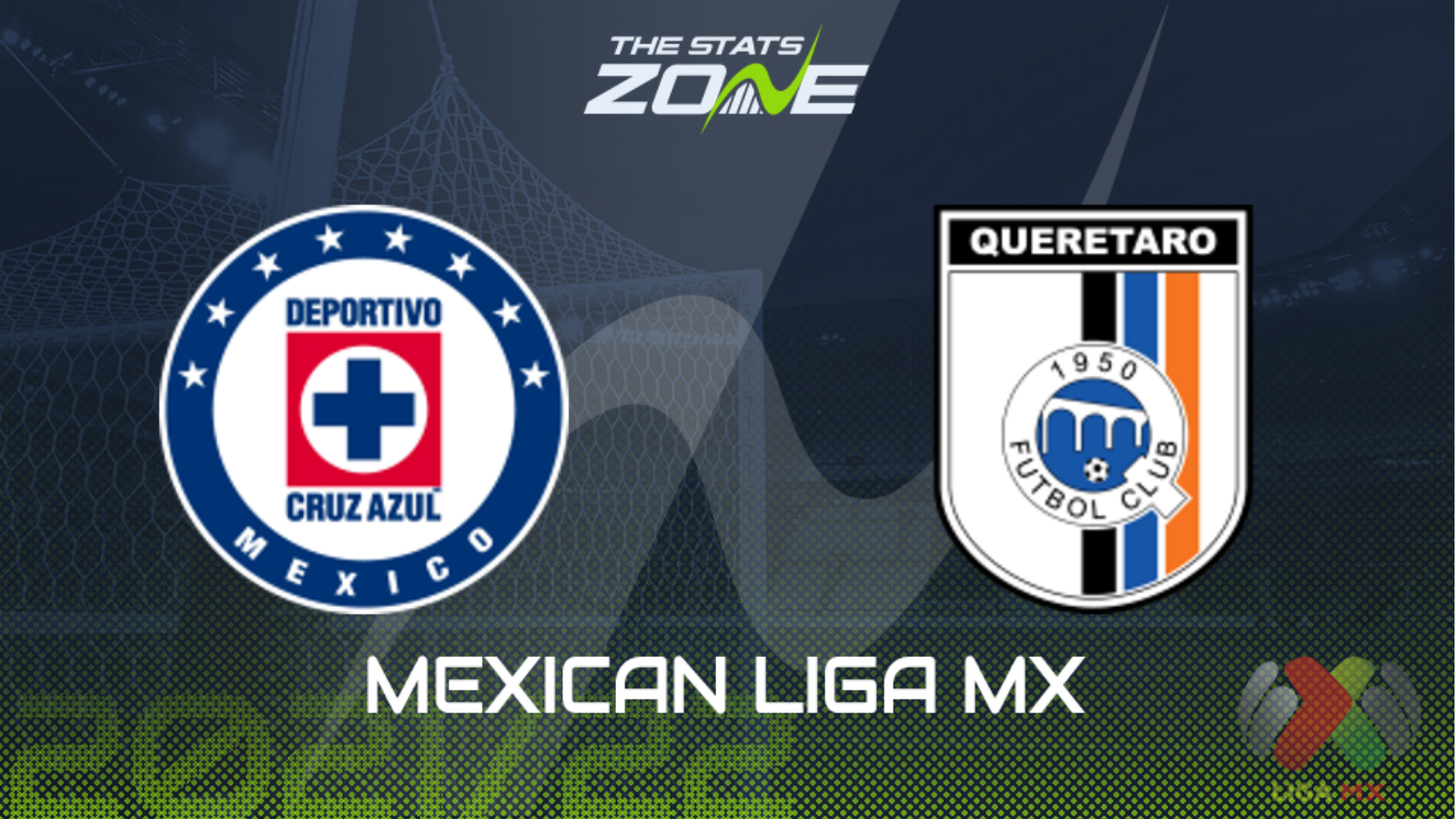 Cruz Azul have failed to win any of their last five matches in all competitions while it is four without a win in the Apertura. They had at least drawn their previous three league outings before losing out to Juarez last week and they will be desperate to put their poor run of form behind them as they host Queretaro. The visitors were 3-0 victors over Necaxa last time out as they won for the first time this season and while they will believe they can build on that, they have failed to win any of their last 24 Liga MX matches away from home so it would be a shock if they ended that run here.