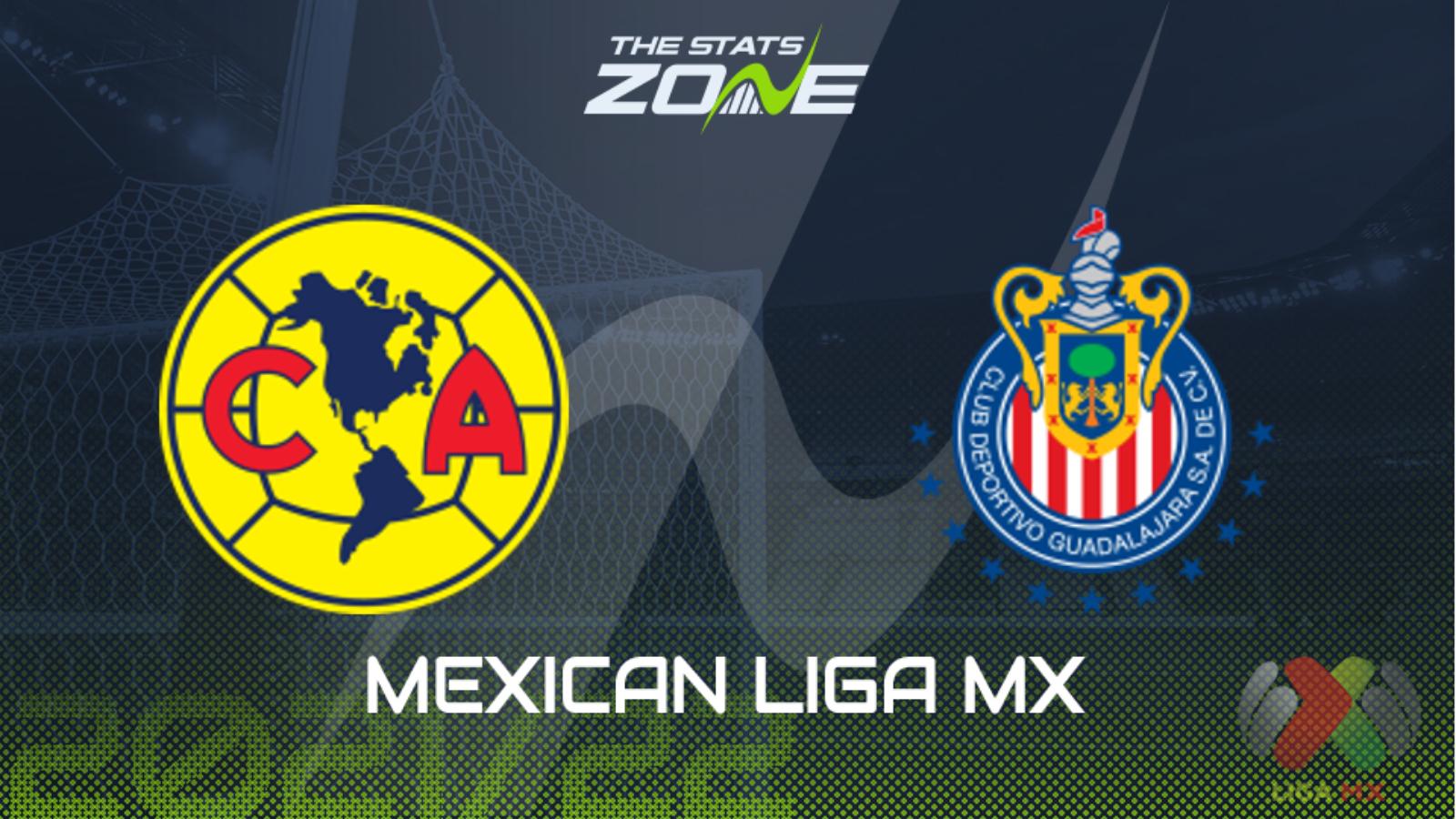 America’s unbeaten start to the Apertura was ended by Toluca last time out and they will be desperate to put that defeat behind them. They will be confident of doing so as they return to Estadio Azteca where they have won all four games so far this season. They are in fact unbeaten in their last 13 home matches in Liga MX, winning 12 of those. That highlights the challenge for Guadalajara who arrive on the back of a four-match unbeaten run, conceding just once during that period. They edged Pachuca last time out but they have played out three consecutive goalless draws on the road and owing to America’s home record, the hosts should be able to take advantage of their issues in front of goal to claim all three points in this one.