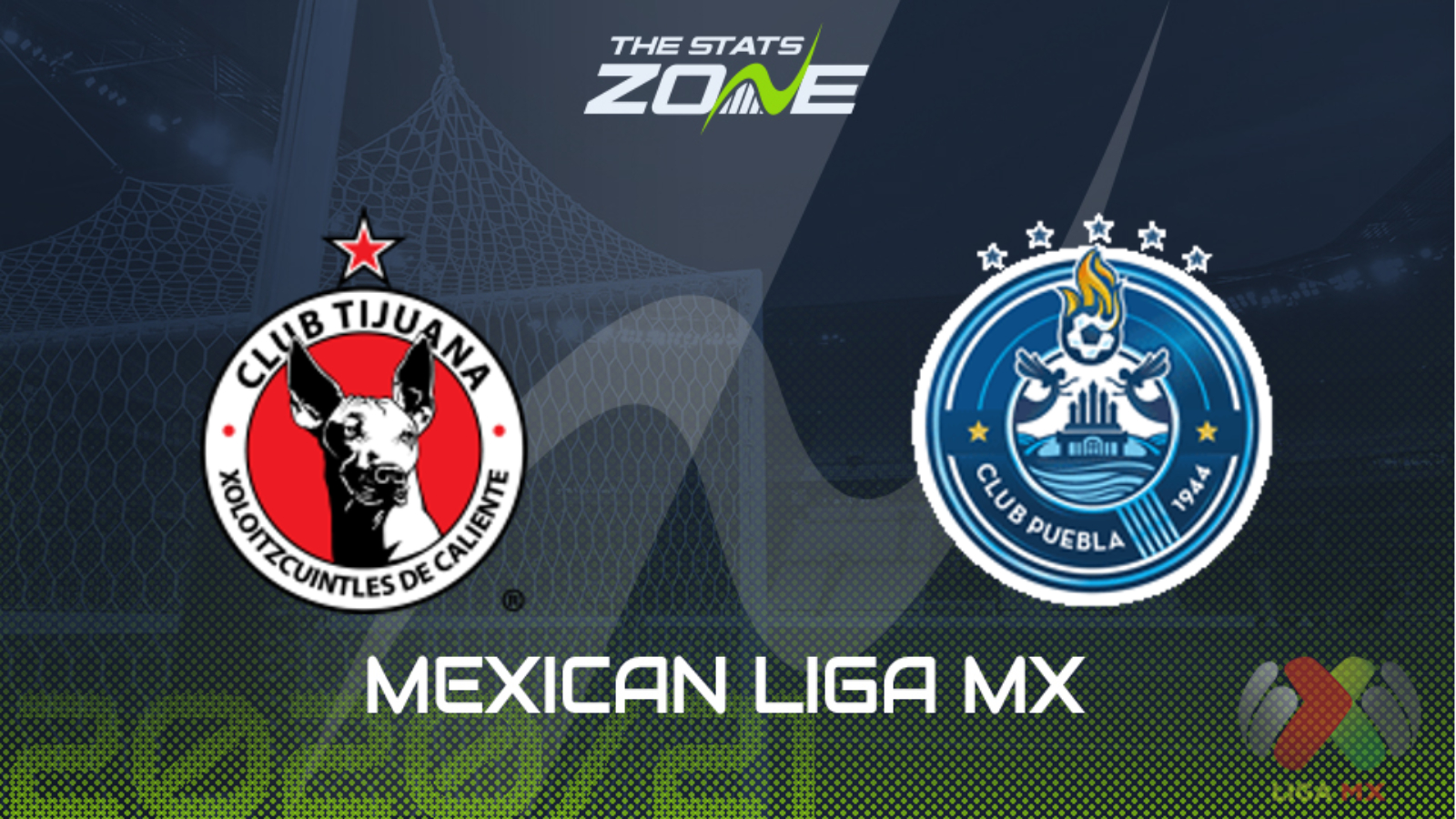 Where is Tijuana vs Puebla being played? Estadio Caliente, Tijuana

Where can I get tickets for Tijuana vs Puebla? Ticket information can be found on each club’s official website

What TV channel is Tijuana vs Puebla on in the UK? This match will not be televised live in the UK

Where can I stream Tijuana vs Puebla in the UK? bet365 subscribers can stream Mexican Liga MX matches so it is worth checking their schedule

Tijuana come into this clash with Puebla at the foot of the Liga MX table after they lost for the third time in four matches in their latest game against Leon. However, Puebla are also struggling for form having lost their last two which has put a dampener on what was an impressive start to the season which saw them go unbeaten in their first three games. They failed to score for the first time this season against Pachuca but they can respond to that disappointment by coming away from this trip with at least a point.