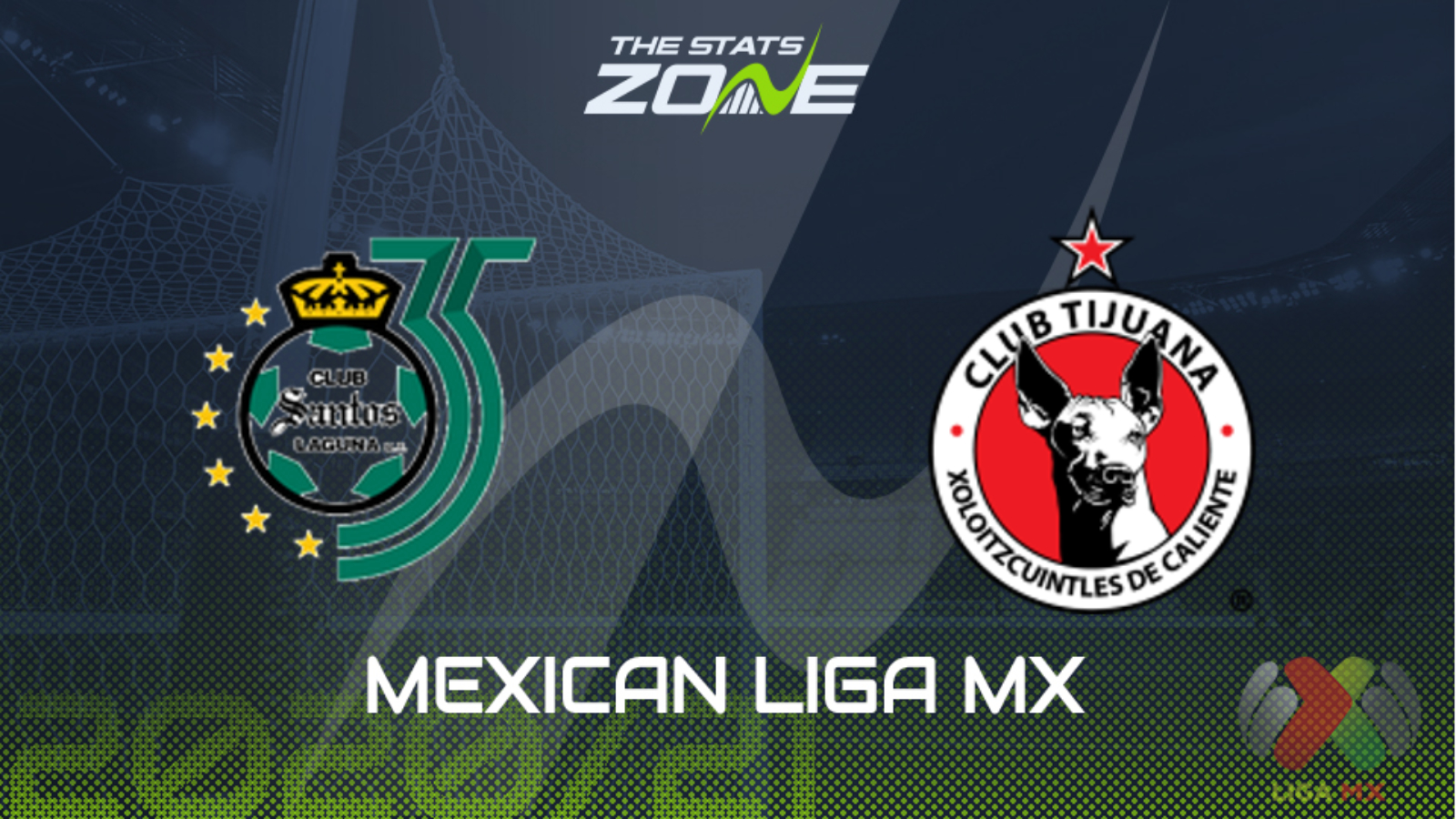 Where is Santos Laguna vs Tijuana being played? Estadio Nuevo Corona, Torreón

Where can I get tickets for Santos Laguna vs Tijuana? Ticket information can be found on each club’s official website

What TV channel is Santos Laguna vs Tijuana on in the UK? This match will not be televised live in the UK

Where can I stream Santos Laguna vs Tijuana in the UK? bet365 subscribers can stream Mexican Liga MX matches so it is worth checking their schedule

Santos Laguna ended a run of three consecutive matches without a win as they defeated Toluca last week. That was just their third win of the season and they will hope to build on that and they will believe they can do so as they face Tijuana. The visitors have lost three of their last four and having lost all four games on the road so far this season, scoring in just one of those, it is likely that the hosts can make it back-to-back wins.