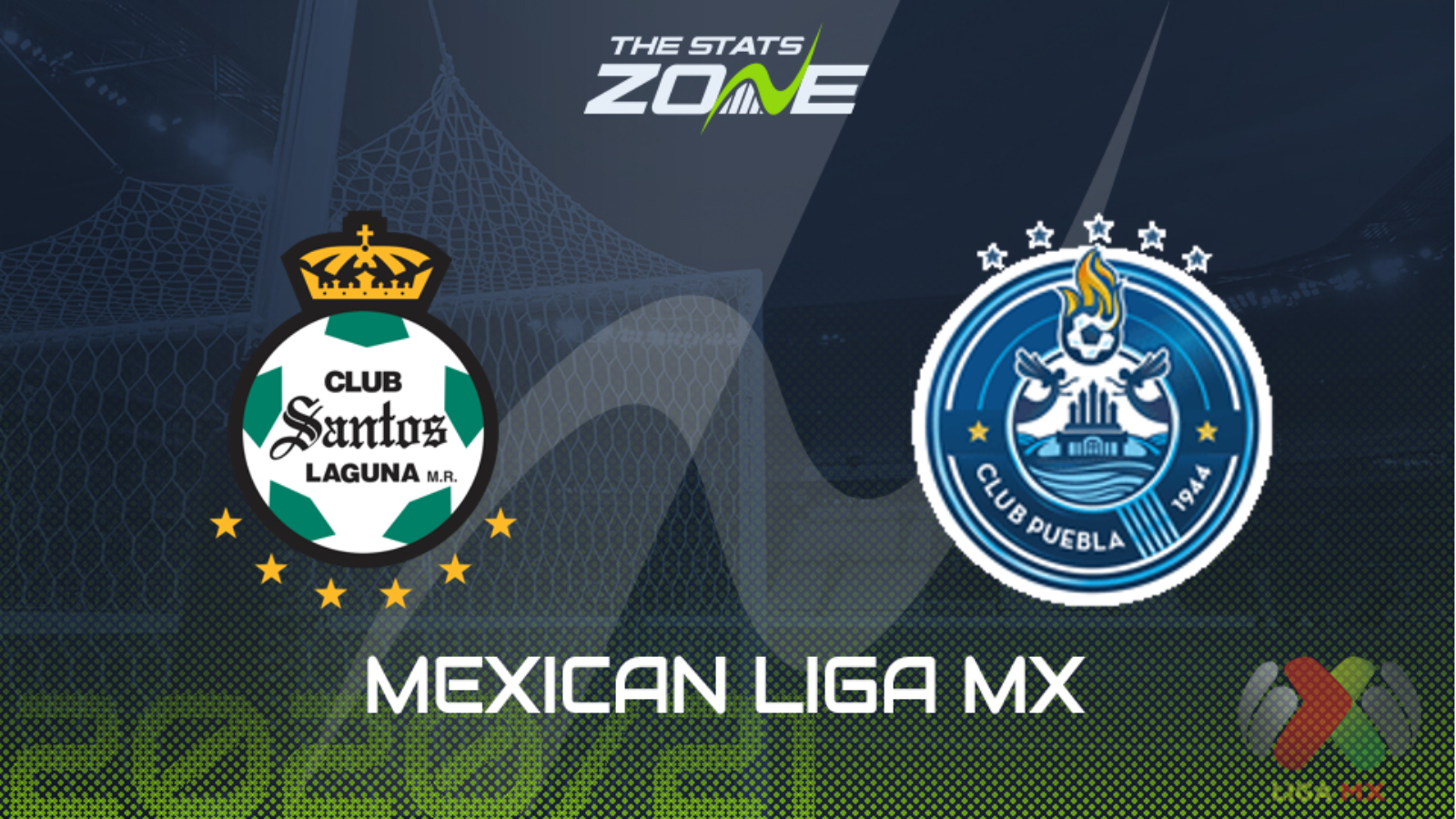 Where is Santos Laguna vs Puebla being played? Estadio Nuevo Corona, Torreón

Where can I get tickets for Santos Laguna vs Puebla? Ticket information can be found on each club’s official website

What TV channel is Santos Laguna vs Puebla on in the UK? This match will not be televised live in the UK

Where can I stream Santos Laguna vs Puebla in the UK? bet365 subscribers can stream Mexican Liga MX matches so it is worth checking their schedule

A goal in second half stoppage time for Santos Laguna in their quarter-final second leg away against Monterrey saw them advance to the semi-finals of this season’s Liga MX Guardianes final phase in dramatic circumstances with them set to be eliminated on the away goal rule up until their late goal, which forced a 1-1 draw on the night and a 3-2 Santos Laguna victory on aggregate. Ten goals over the course of their last four home matches should fill the hosts with confidence heading into this semi-final first leg vs Puebla at Estadio Nuevo Corona, with the Santos Laguna players no doubt still riding the crest of a wave after reaching the semi-finals in such thrilling fashion. The home side won’t be afraid of the higher seeded visitors and are more than capable of forcing a positive result in the first leg, when considering that Puebla were beaten in their quarter-final first leg away from him against Atlas. With that in mind, Santos Laguna draw no bet looks a shrewd move.