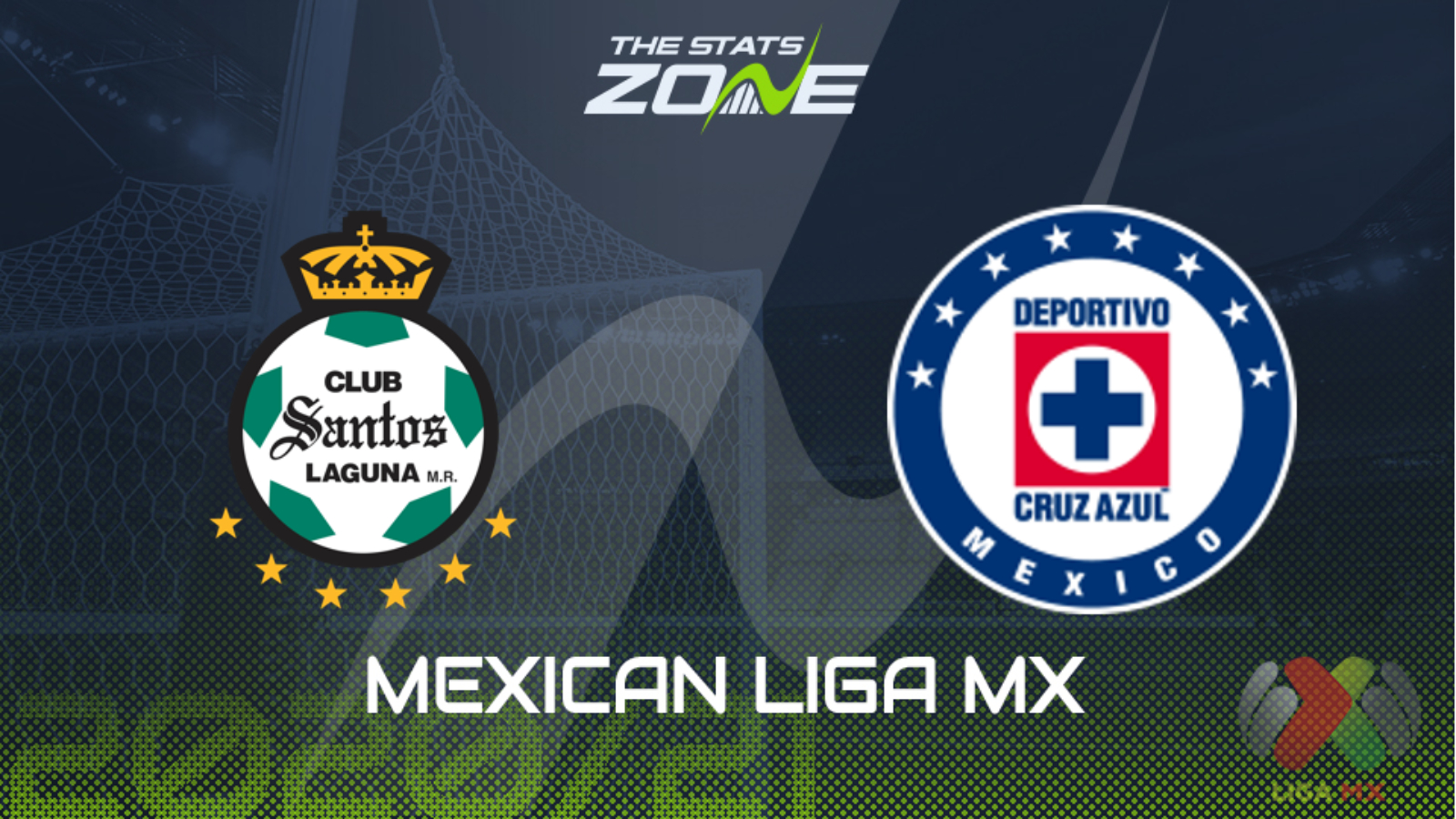 Where is Santos Laguna vs Cruz Azul being played? Estadio Nuevo Corona, Torreón

Where can I get tickets for Santos Laguna vs Cruz Azul? Ticket information can be found on each club’s official website

What TV channel is Santos Laguna vs Cruz Azul on in the UK? This match will not be televised live in the UK

Where can I stream Santos Laguna vs Cruz Azul in the UK? bet365 subscribers can stream Mexican Liga MX matches so it is worth checking their schedule

The number one seeded side have so far lived up to their reputation in the Guardianes 2021 Liga MX final phase with Cruz Azul reaching the final after a hard-fought 0-1 victory over Pachuca in their semi-final second leg. To keep two clean sheets over both legs of their semi-final was no mean feat for Cruz Azul and they will need to be at their absolute best defensively once again here in the final against free scoring Santos Laguna. The first leg takes place at Estadio Nuevo Corona where the hosts have been simply outstanding in the knockout stages, winning all three games played and scoring ten goals, with their latest triumph a 3-0 win over Puebla to secure a 3-1 semi-final score on aggregate. Santos Laguna will be well aware of the importance picking up an aggregate lead at home could be heading into the second leg and aren’t likely to change their ultra-offensive playstyle that has brought them so much success in recent home matches.

Whilst the Santos Laguna attack should prove strong enough to breach the Cruz Azul backline, the visitors will represent a huge threat themselves and the quality they possess within their squad may well see them afforded chances of their own should Santos Laguna leave space inside their own half when pushing bodies forward. With that in mind, both teams to score is to be favoured here. In regards to the overall result of this first leg, Santos Laguna’s home form simply cannot be ignored. They head into this fixture full of confidence and more than capable of gaining at least a draw going into the second leg, so consider the hosts double chance.