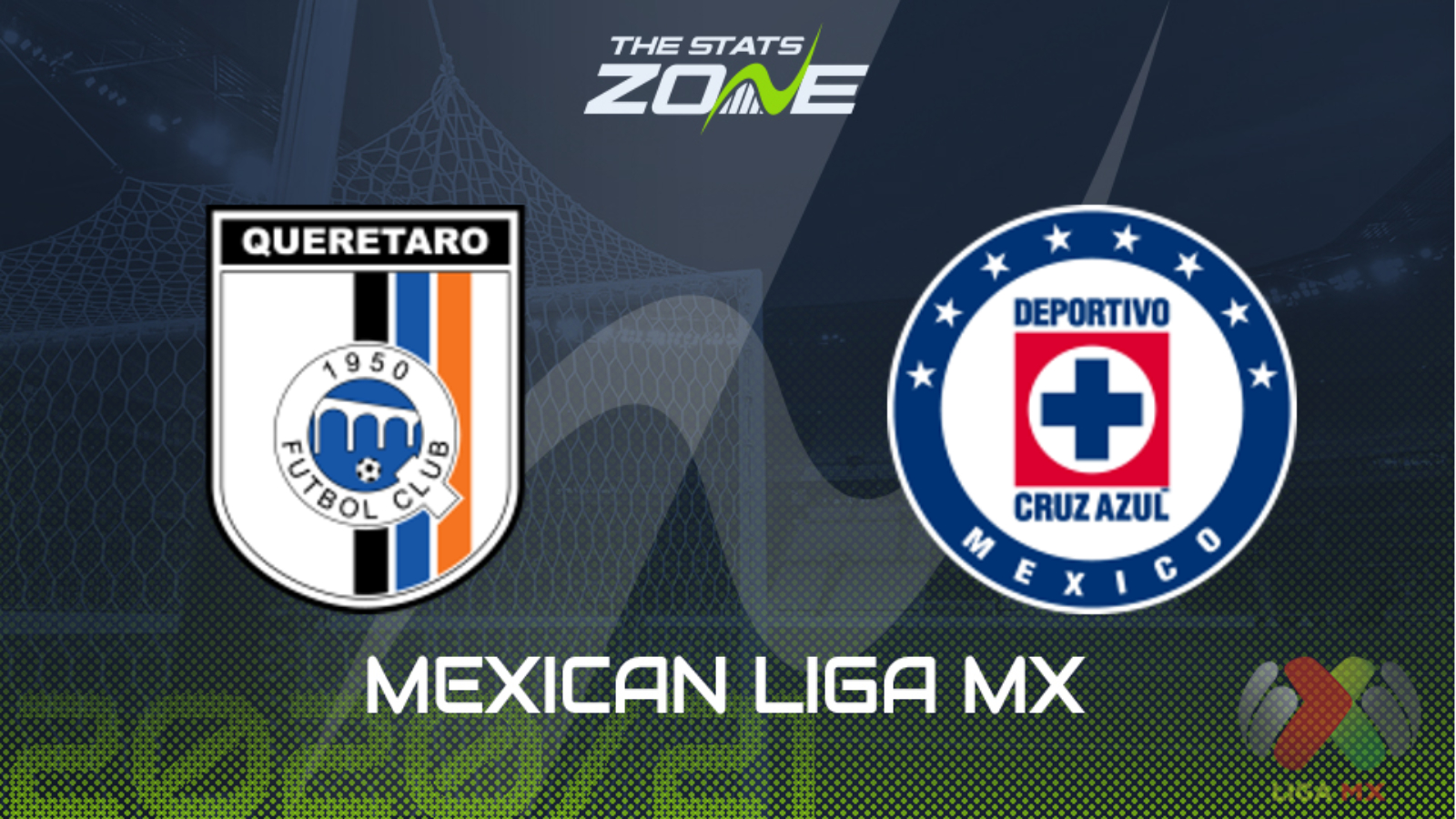 Where can I get tickets for Queretaro vs Cruz Azul? Ticket information can be found on each club’s official website

What TV channel is Queretaro vs Cruz Azul on in the UK? This match will not be televised live in the UK

Where can I stream Queretaro vs Cruz Azul in the UK? bet365 subscribers can stream Mexican Liga MX matches so it is worth checking their schedule

Queretaro will be desperate to earn their first win of the season as they take on Cruz Azul. The hosts failed to score for the first time this campaign when going down to Pachuca last weekend to leave them with just one point from their three matches. Cruz Azul on the other hand are unbeaten with seven points from a possible nine thanks to a 2-0 success against Leon in their latest outing. They have conceded just a solitary goal so far and that defensive record is likely to be significant with few goals likely in this clash.