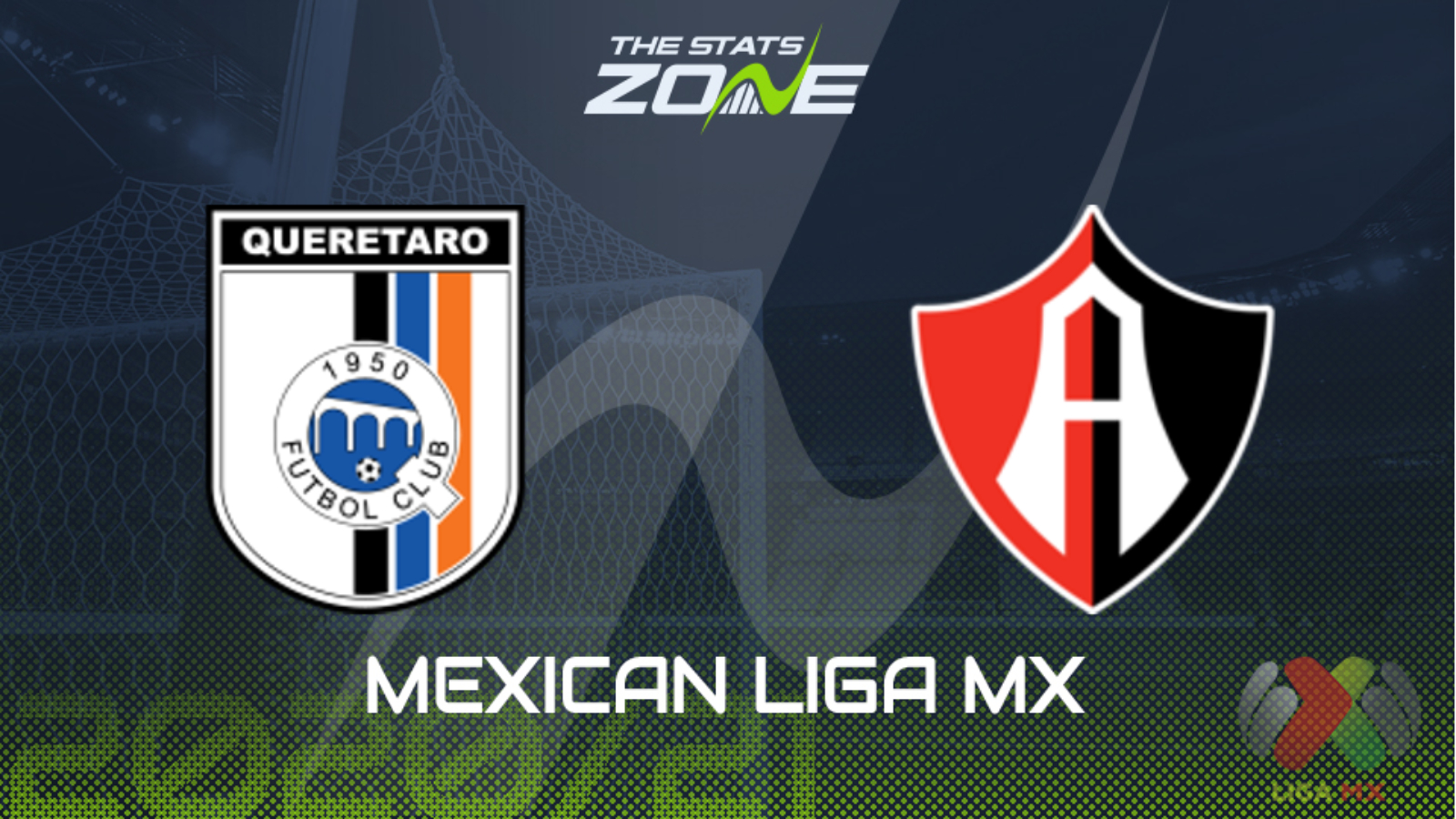 Where is Queretaro vs Atlas being played? Estadio La Corregidora, Santiago de Querétaro

Where can I get tickets for Queretaro vs Atlas? Ticket information can be found on each club’s official website

What TV channel is Queretaro vs Atlas on in the UK? This match will not be televised live in the UK

Where can I stream Queretaro vs Atlas in the UK? bet365 subscribers can stream Mexican Liga MX matches so it is worth checking their schedule

Queretaro and Atlas both ended the Apertura in poor form and the pair were beaten in their opening match of the Clausura. The hosts are now without a win in their last ten and whilst it is just six for the away side, it still does not make for good reading. Despite their issues, Atlas only failed to score in two away games last season and with Queretaro scoring in all but one of their home matches, there should be goals at either end in this one.