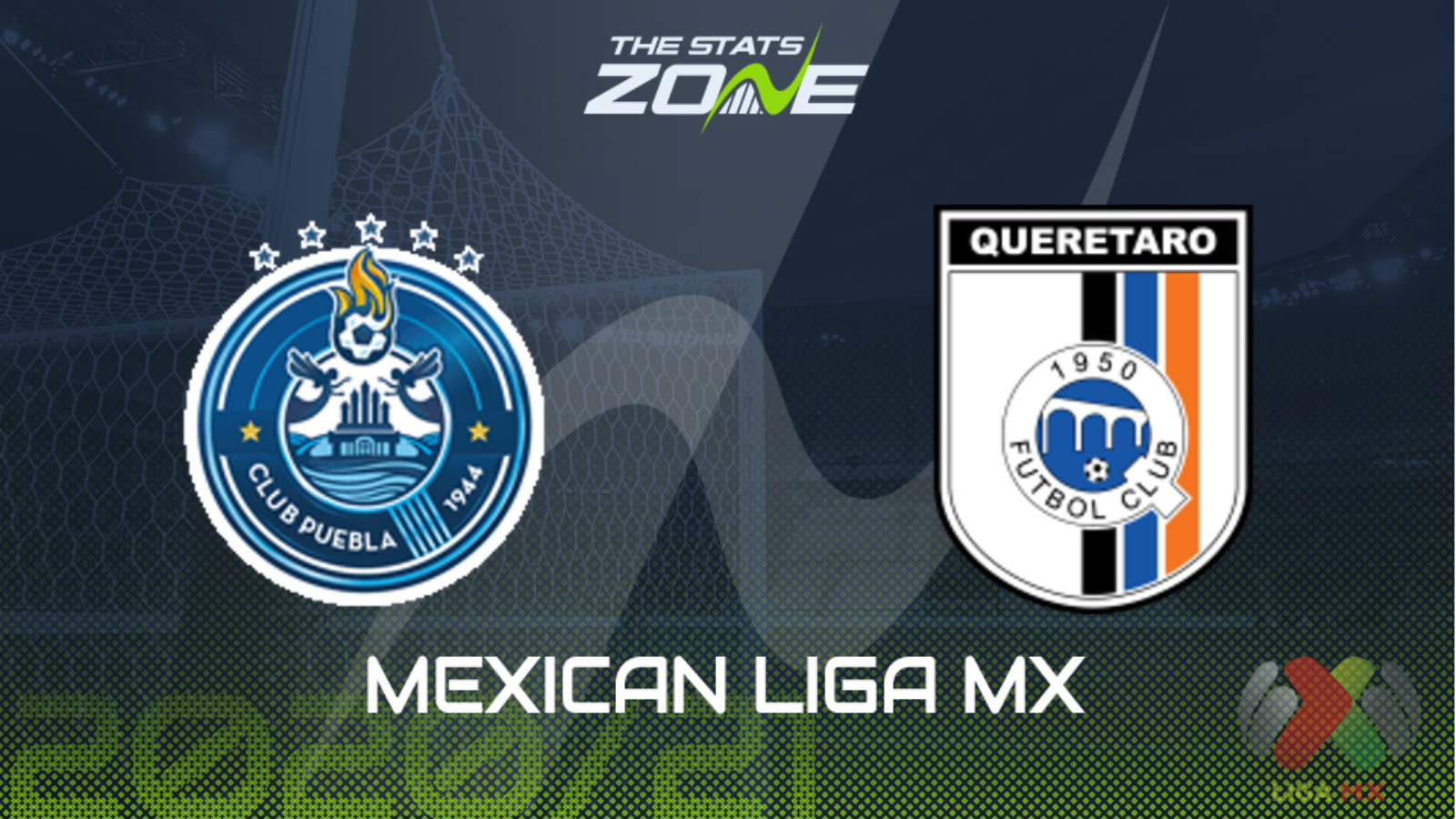 Where is Puebla vs Queretaro being played? Estadio Cuauhtémoc, Puebla

Where can I get tickets for Puebla vs Queretaro? Ticket information can be found on each club’s official website

What TV channel is Puebla vs Queretaro on in the UK? This match will not be televised live in the UK

Where can I stream Puebla vs Queretaro in the UK? bet365 subscribers can stream Mexican Liga MX matches so it is worth checking their schedule

Puebla ended their three-match losing streak as they edged Necaxa in their latest outing but they will need to improve further if they are to make it back-to-back wins. They take on Queretaro who are without a win in three after losing for the second game in succession against Tigres UANL at the weekend and they have a big task ahead of them if they are to turn that form around. They have earned just one point on the road so far this season and they look set for a sixth loss from seven away games.