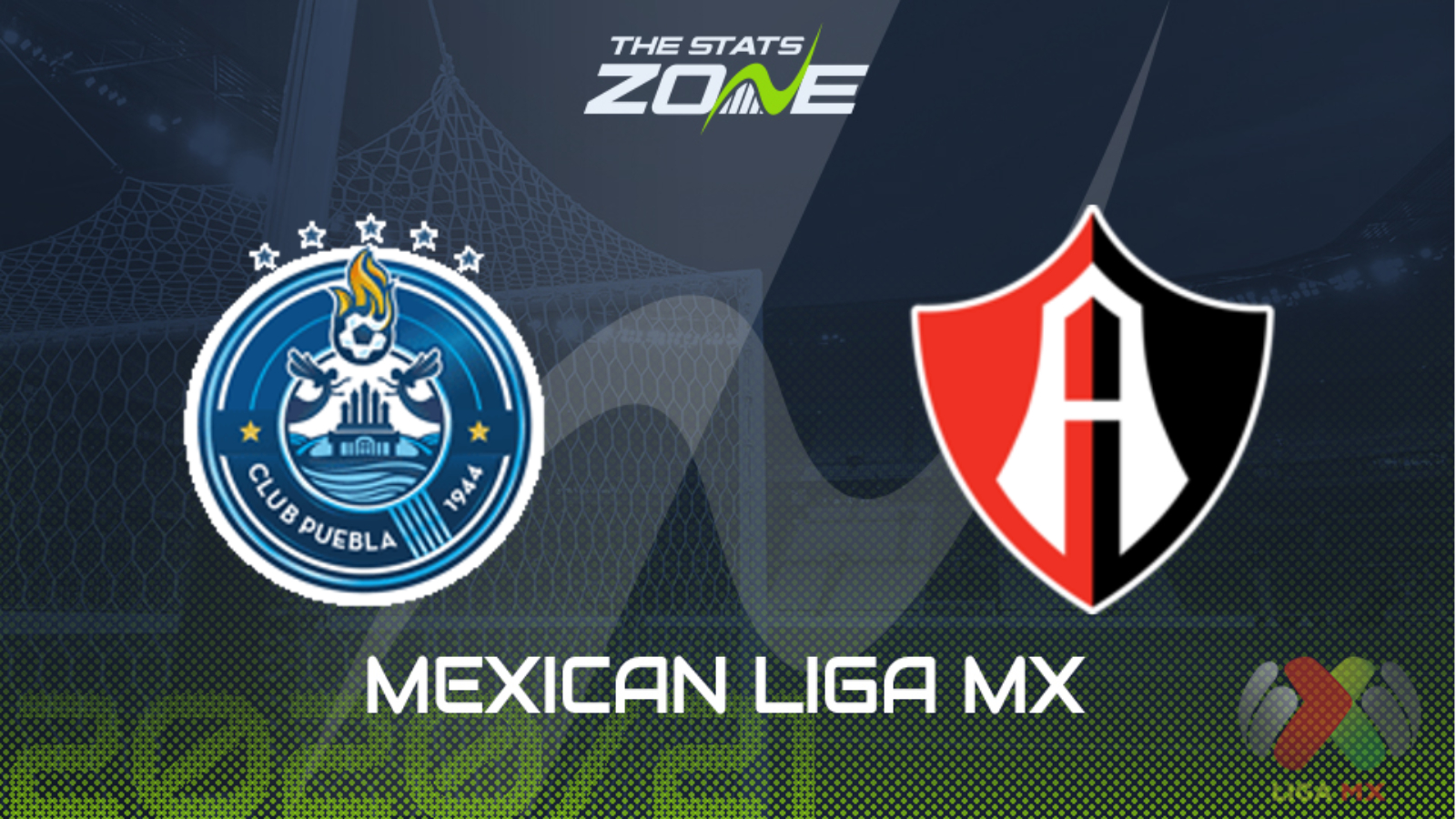 Where is Puebla vs Atlas being played? Estadio Cuauhtémoc, Puebla

Where can I get tickets for Puebla vs Atlas? Ticket information can be found on each club’s official website

What TV channel is Puebla vs Atlas on in the UK? This match will not be televised live in the UK

Where can I stream Puebla vs Atlas in the UK? bet365 subscribers can stream Mexican Liga MX matches so it is worth checking their schedule

A hard fought 1-0 victory for Atlas in their Liga MX Guardianes quarter-final first leg away at Puebla gives them a narrow advantage heading into the second leg at Estadio Cuauhtémoc. Most importantly for Atlas was that they did not concede an away goal and the visitors will be aware that one goal here, will leave Puebla needing at least three to overturn this tie. However, Atlas will likely keep bodies behind the ball and rely on their organisation as a defensive unit to blunt the Puebla attack, with the Atlas midfield covering every blade of grass in an attempt to give the hosts no time on the ball to create any clear-cut opportunities. When considering that Puebla have failed to score in their last three Liga MX matches, their chances of advancing here don’t look good and whilst they look to commit men forward to find that all-important goal, it may leave them vulnerable to an Atlas counter attack that could lead to that all-important away goal. With that in mind, Atlas have to be favoured to advance to the semi-finals, regardless of whether they win this second leg or not.