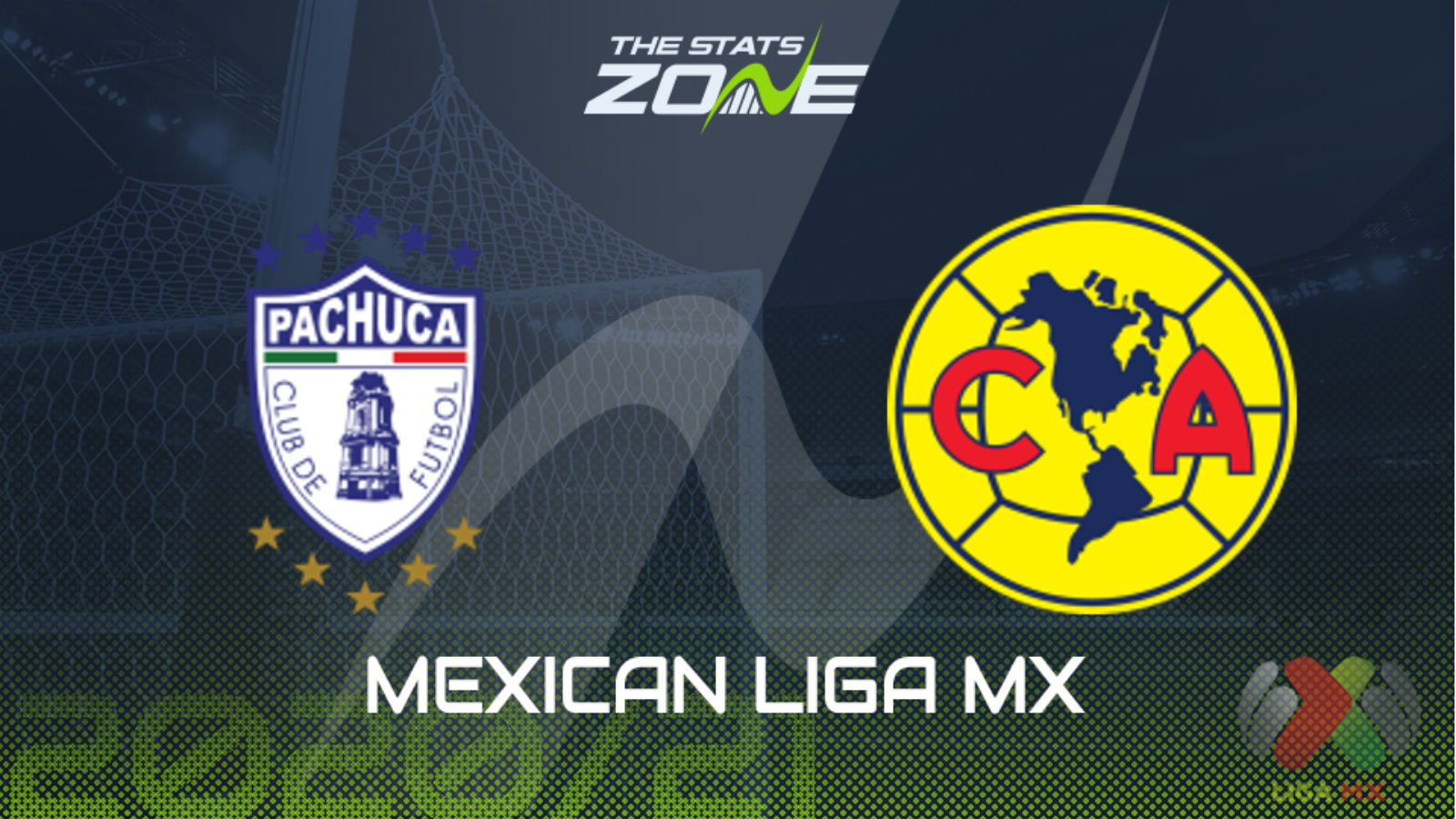 Where is Pachuca vs America being played? Estadio Hidalgo, Pachuca de Soto

Where can I get tickets for Pachuca vs America? Ticket information can be found on each club’s official website

What TV channel is Pachuca vs America on in the UK? This match will not be televised live in the UK

Where can I stream Pachuca vs America in the UK? bet365 subscribers can stream Mexican Liga MX matches so it is worth checking their schedule

A total of 12 wins and 37 points from 17 league fixtures saw America finish in second-place and advance straight into the quarter-finals of the Guardianes Liga MX final phase. They travel to Pachuca in the first leg, who reached this stage following a thrilling 4-2 victory over Guadalajara in an enthralling knockout encounter. Four successive victories heading this contest make Pachuca a very dangerous opponent indeed, especially considering that significant goal threat having scored a whopping nine goals over the course of their last two games. The hosts will look to take the fight to America, knowing how important a first leg lead may prove to be. However, America will know that this could lead to them being afforded chances at the other end on the counter attack and having kept just one clean sheet in their last nine matches in all competitions, the visitors cannot afford to just attempt to keep out the visitors and should instead look to fight fire with fire. Therefore, we may be set for a thrilling quarter-final first leg duel at Estadio Hidalgo with both teams to score on the cards, regardless of the final outcome.