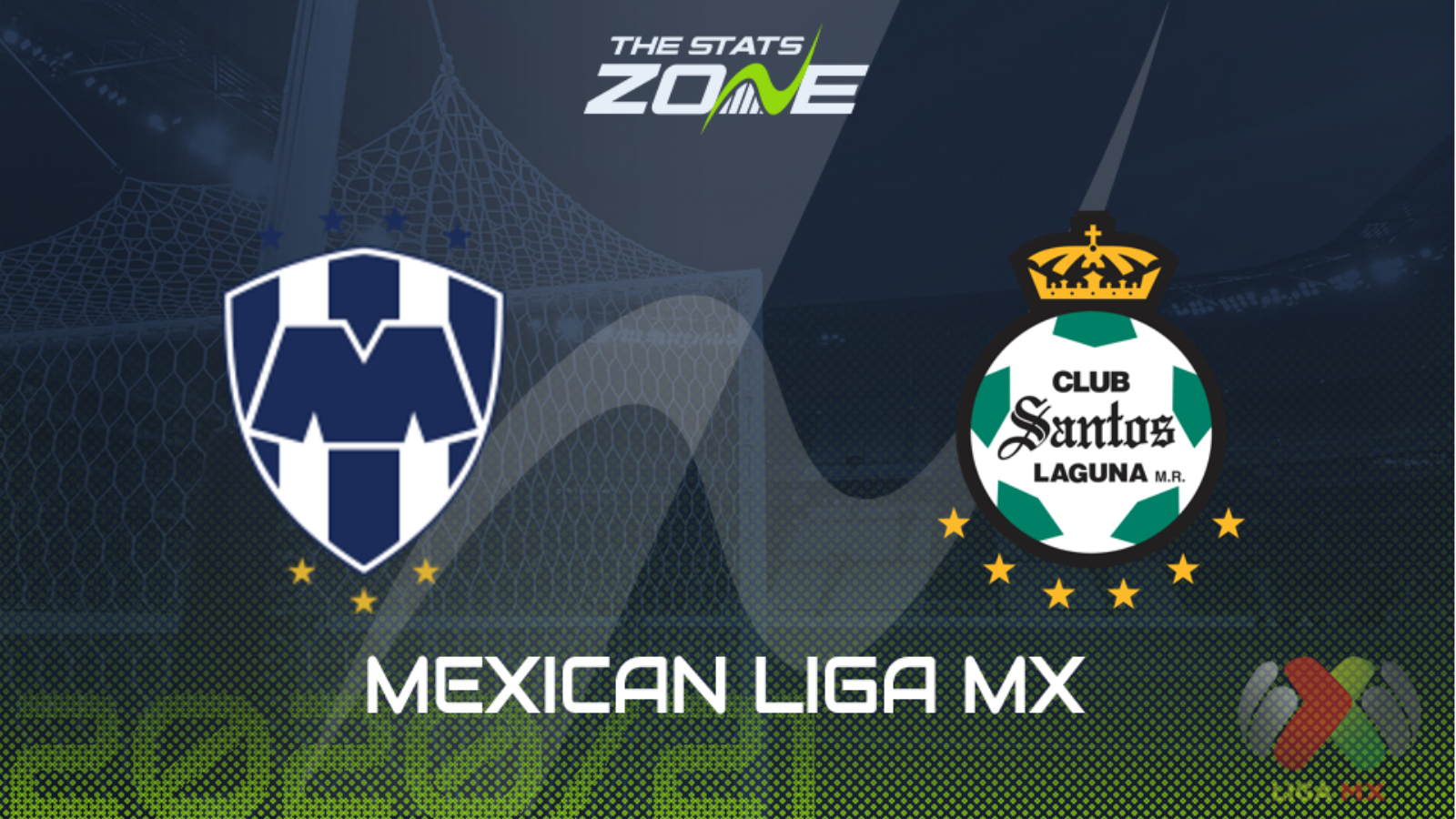 Where is Monterrey vs Santos Laguna being played? Estadio BBVA Bancomer, Guadalupe

Where can I get tickets for Monterrey vs Santos Laguna? Ticket information can be found on each club’s official website

What TV channel is Monterrey vs Santos Laguna on in the UK? This match will not be televised live in the UK

Where can I stream Monterrey vs Santos Laguna in the UK? bet365 subscribers can stream Mexican Liga MX matches so it is worth checking their schedule

As expected in the first leg of their Liga MX Guardianes quarter-final, the attacking firepower of Santos Laguna proved the difference against a Monterrey side less than convincing at the back. Two goals in the second saw Santos Laguna come from behind to record a 2-1 win in the first leg and now the onus is on them to finish the job in the second leg at Estadio BBVA Bancomer. Monterrey have now lost four of their last five Liga MX fixtures and with at least one goal needed to turn this tie around, they have no choice but to utilise a highly offensive strategy with home advantage in their favour this time. However, whilst this may see them find that all-important goal it may also lead to Santos Laguna punishing them on the counter attack and with the visiting side boasting a frontline full of confidence with seven goals scored over the course of their last two matches, both teams to score looks on the cards for the second successive fixture between the two teams.