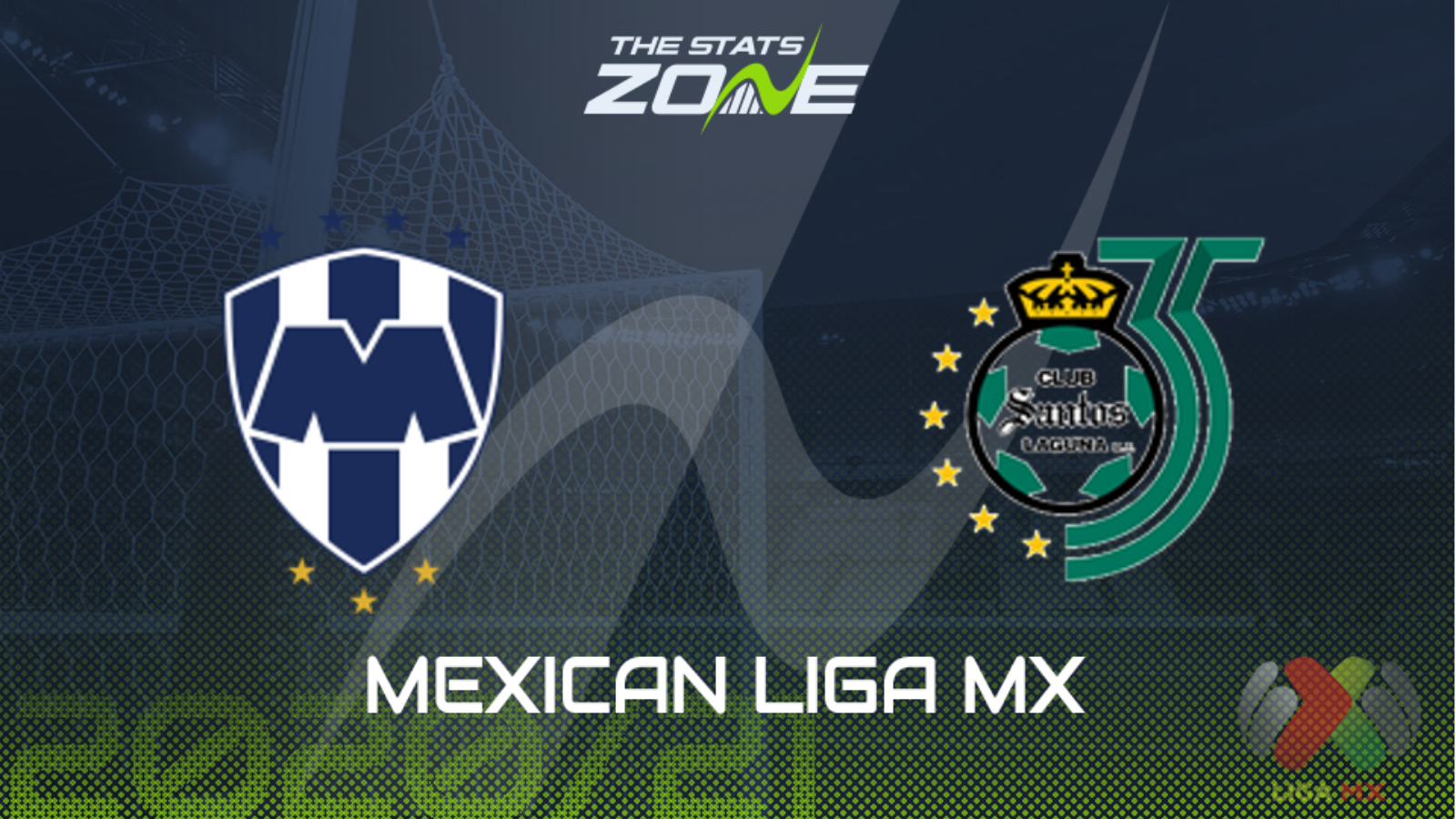 Where is Monterrey vs Santos Laguna being played? Estadio BBVA Bancomer, Guadalupe

Where can I get tickets for Monterrey vs Santos Laguna? Ticket information can be found on each club’s official website

What TV channel is Monterrey vs Santos Laguna on in the UK? This match will not be televised live in the UK

Where can I stream Monterrey vs Santos Laguna in the UK? bet365 subscribers can stream Mexican Liga MX matches so it is worth checking their schedule

Monterrey failed to breach a sturdy Leon defence as they succumbed to a 1-0 loss in their previous outing and they will hope to make an immediate return to winning ways. They face a Santos Laguna side that earned their first win of the campaign as they defeated Guadalajara 2-0 during the week. However, Monterrey won their opening home game while Santos Laguna lost their only away game so far so the hosts should be able to respond by earning all three points in this one.