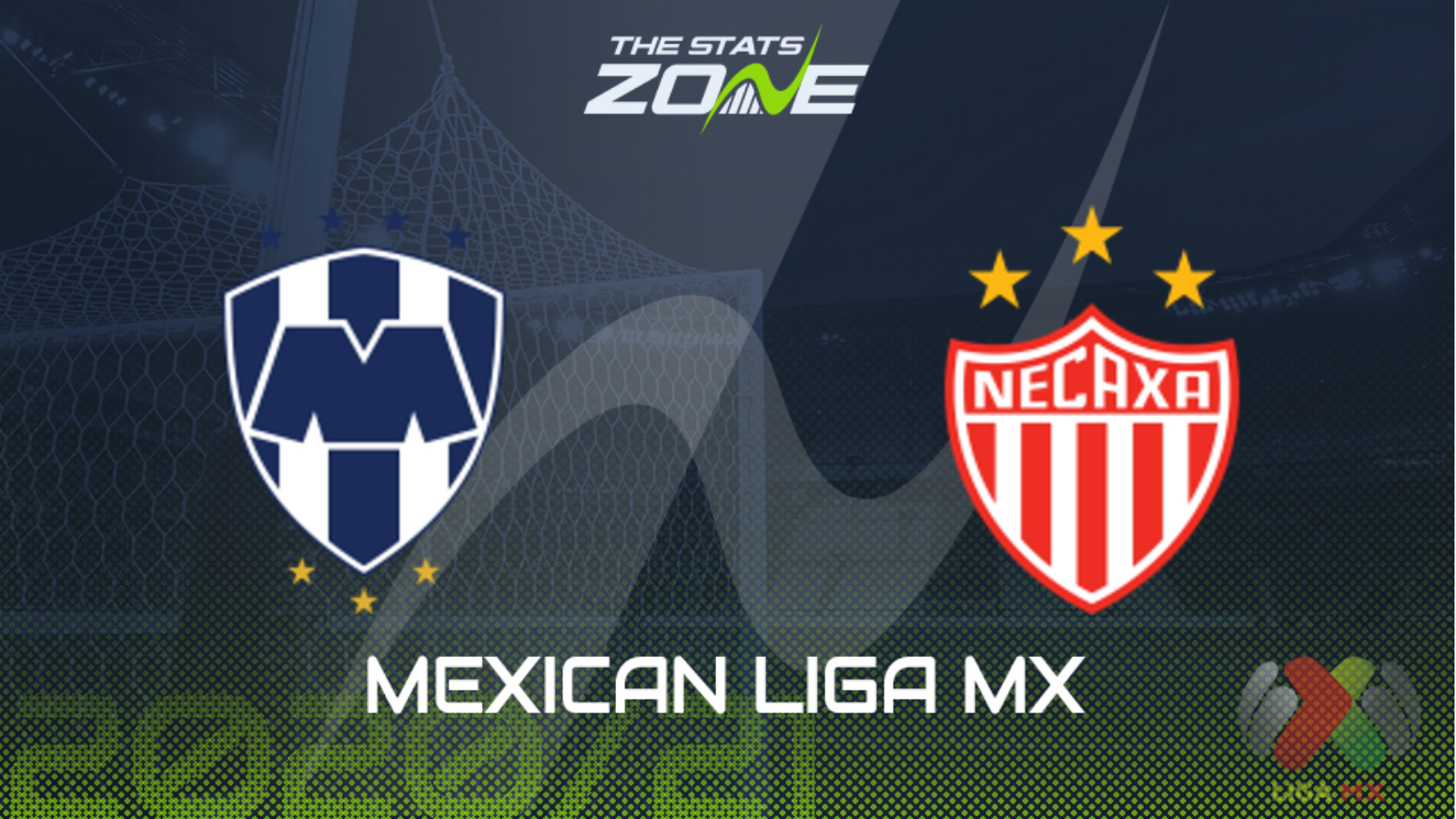 Where is Monterrey vs Necaxa being played? Estadio BBVA Bancomer, Guadalupe

Where can I get tickets for Monterrey vs Necaxa? Ticket information can be found on each club’s official website

What TV channel is Monterrey vs Necaxa on in the UK? This match will not be televised live in the UK

Where can I stream Monterrey vs Necaxa in the UK? bet365 subscribers can stream Mexican Liga MX matches so it is worth checking their schedule

Monterrey are still yet to really get going in this Liga MX season after they played out a second consecutive draw as they were held by Pumas UNAM. That means they are without a win three and now face a Necaxa side that earned their first win of the campaign with a 1-0 success against Mazatlan in midweek but they have managed just two goals so far and with Monterrey desperate to end their three-match run without a win, the host should be able to do enough to win this one.