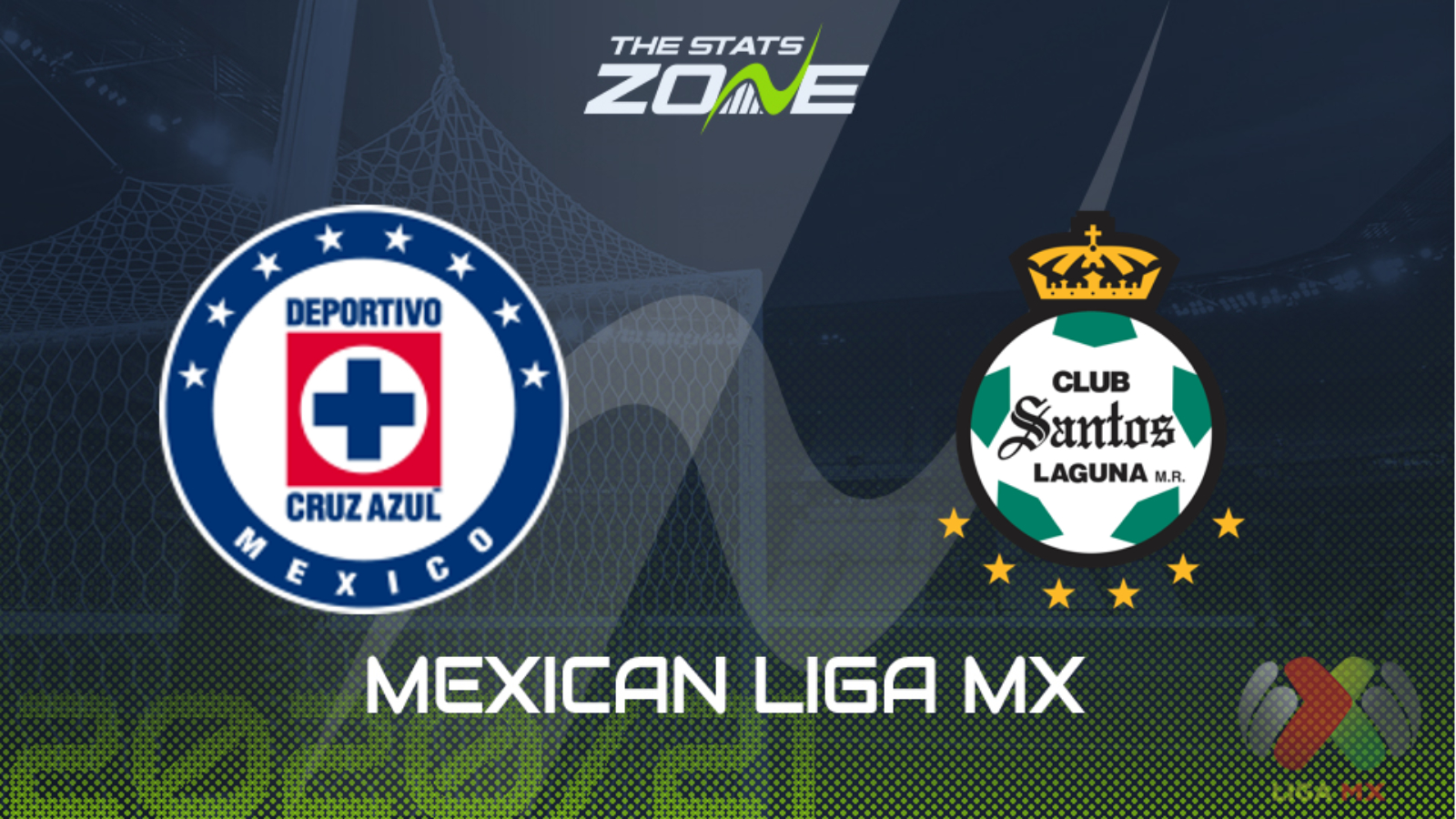 Where can I get tickets for Cruz Azul vs Santos Laguna? Ticket information can be found on each club’s official website

What TV channel is Cruz Azul vs Santos Laguna on in the UK? This match will not be televised live in the UK

Where can I stream Cruz Azul vs Santos Laguna in the UK? bet365 subscribers can stream Mexican Liga MX matches so it is worth checking their schedule

An outstanding defensive performance from Cruz Azul saw them blunt a notoriously strong Santos Laguna offence and record a 0-1 away victory heading into the second leg at Estadio Azteca. With three successive clean sheets now under Cruz Azul’s belt, Santos Laguna will face a daunting task to overturn this tie knowing that they have to score against the hosts’ defence on their own patch. The visitors will be forced to sacrifice a portion of defensive stability and commit bodies forward in an attempt to breach a formidable backline, but this could well lead to Cruz Azul taking advantage on the counter attack by exploiting any extra space afforded to them inside the opposition half. The number one seeded side just appear simply too strong an outfit to be denied here and with home advantage in their favour, Cruz Azul are favoured to record a second straight victory over Santos Laguna and seal a Liga MX finals triumph.