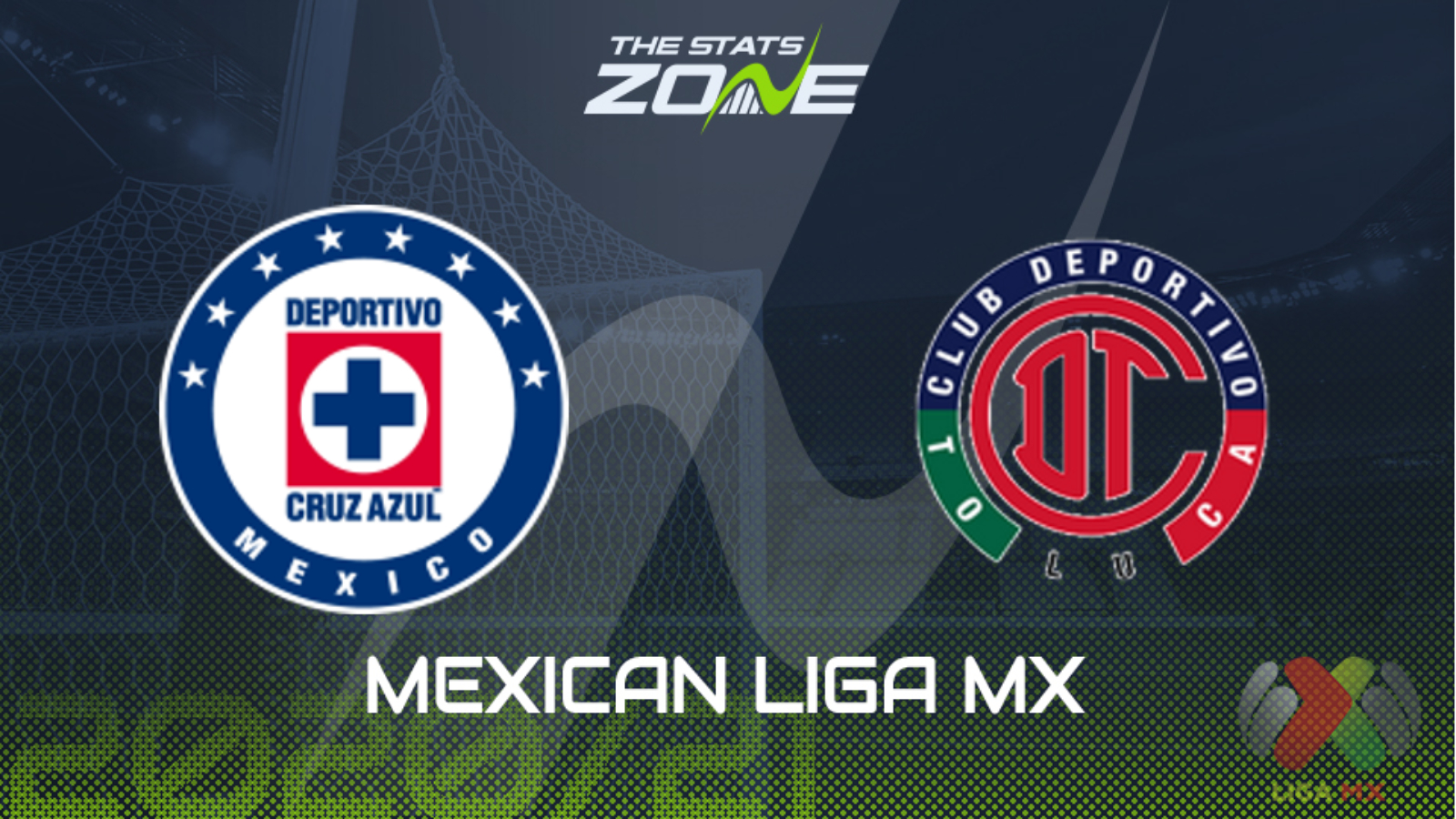 Where is Cruz Azul vs Toluca being played? Estadio Azteca, Ciudad de México

Where can I get tickets for Cruz Azul vs Toluca? Ticket information can be found on each club’s official website

What TV channel is Cruz Azul vs Toluca on in the UK? This match will not be televised live in the UK

Where can I stream Cruz Azul vs Toluca in the UK? bet365 subscribers can stream Mexican Liga MX matches so it is worth checking their schedule

Cruz Azul head into this second leg under pressure, having been shocked by Toluca in their Liga MX Guardianes quarter-final first leg at Estadio Nemesio Díez. Two penalties saw Toluca record a 2-1 victory and an unlikely advantage heading into the second leg. Whilst Cruz Azul did manage to secure an important away goal which leaves them needing just one goal to overturn the current aggregate deficit between the two sides, they cannot afford to make the stupid mistakes they did in the first leg. Conceding two penalties is unacceptable and that will have been drilled into the players by manager Juan Reynoso ahead of the second leg. Whilst the visitors won’t make it easy for Cruz Azul to breach their defence as they bid to soak up as much pressure as they can, ultimately the all-round quality of the hosts should see them eventually break down Toluca at Estadio Azteca, securing victory in this second leg by over two clear goals and a place in the semi-finals.