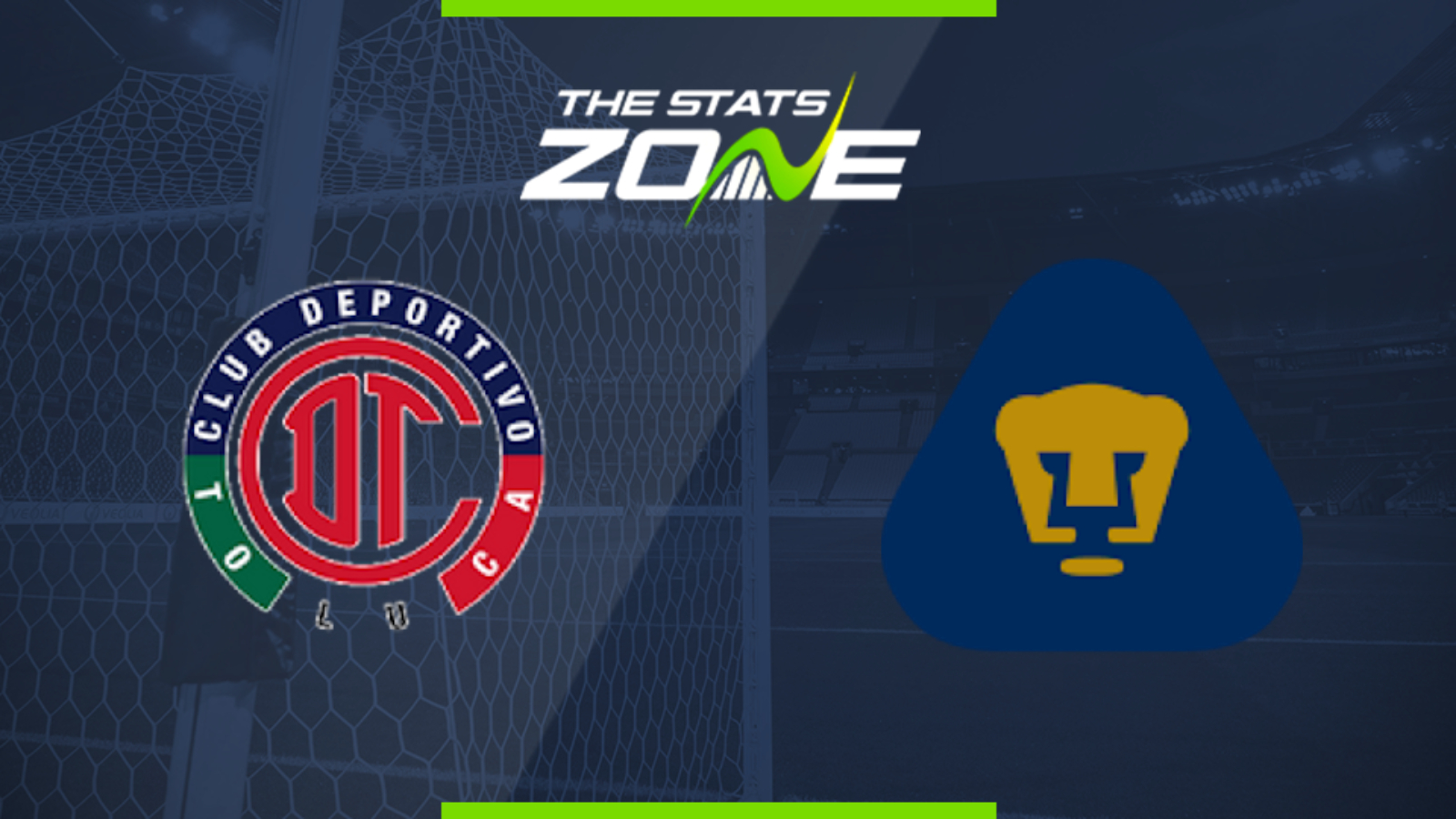 Where is Toluca vs Pumas UNAM being played? Estadio Nemesio Diez

What TV channel is Toluca vs Pumas UNAM on? ESPN2 Norte, TUDN USA

Where can I get tickets for Toluca vs Pumas UNAM? https://www.boletostolucafc.com/

Toluca have been extremely inconsistent over the last few weeks, while Pumas UNAM have been one of the best teams in the Clausura so far and their strength lies on an improved attacking unit that already averages 2.4 goals per game. Their 12 goals rank second in the league only behind Leon’s 13. Toluca have gone four straight matches without a win and, despite the fact that they’ll be at home here, Pumas are favoured and should cruise towards clinching three more points.