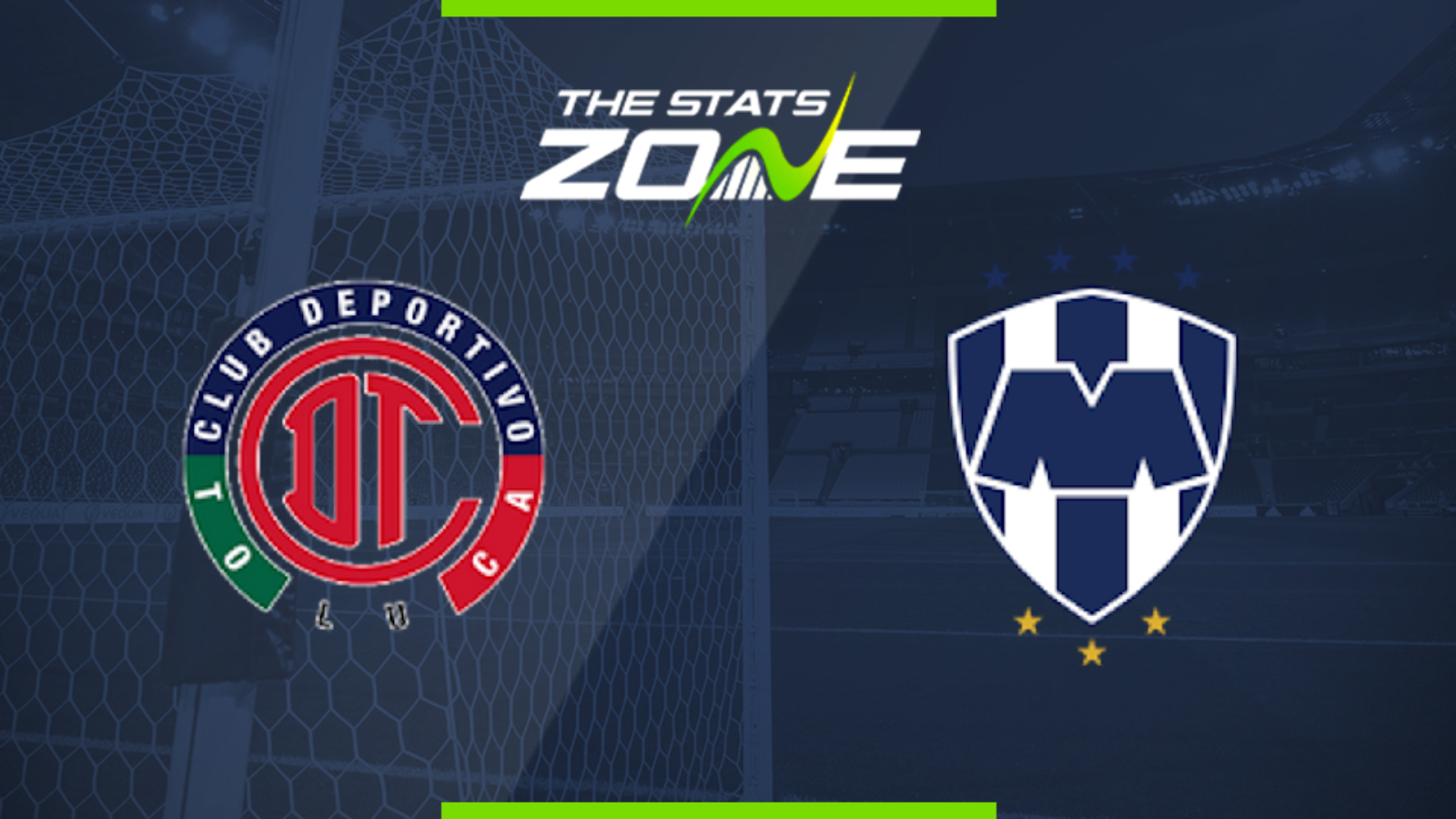 Where is Toluca vs Monterrey being played? Estadio Nemesio Diez

What TV channel is Toluca vs Monterrey on? TUDN, TUDN USA, ESPN Deportes

Where can I stream Toluca vs Monterrey? TUDN En Vivo, ESPN Deportes+, bet365 (where applicable)

Where can I get tickets for Toluca vs Monterrey? https://www.boletostolucafc.com/ordertickets.asp?p=695

Rayados and Toluca have clearly been two of the Clausura's worst teams and the numbers back that up: Toluca own the league’s worst defence with 14 goals conceded while Monterrey are yet to win a single match in the Clausura campaign. However, the hosts have been playing slightly better and have not looked as overrun as Monterrey, often staying alive late in games or showing the will to fight. This game could be a high-scoring matchup since three of Toluca’s last five matches have produced over 2.5 total goals and, at least on paper, the hosts are favourites to snap their losing streak with a win here.