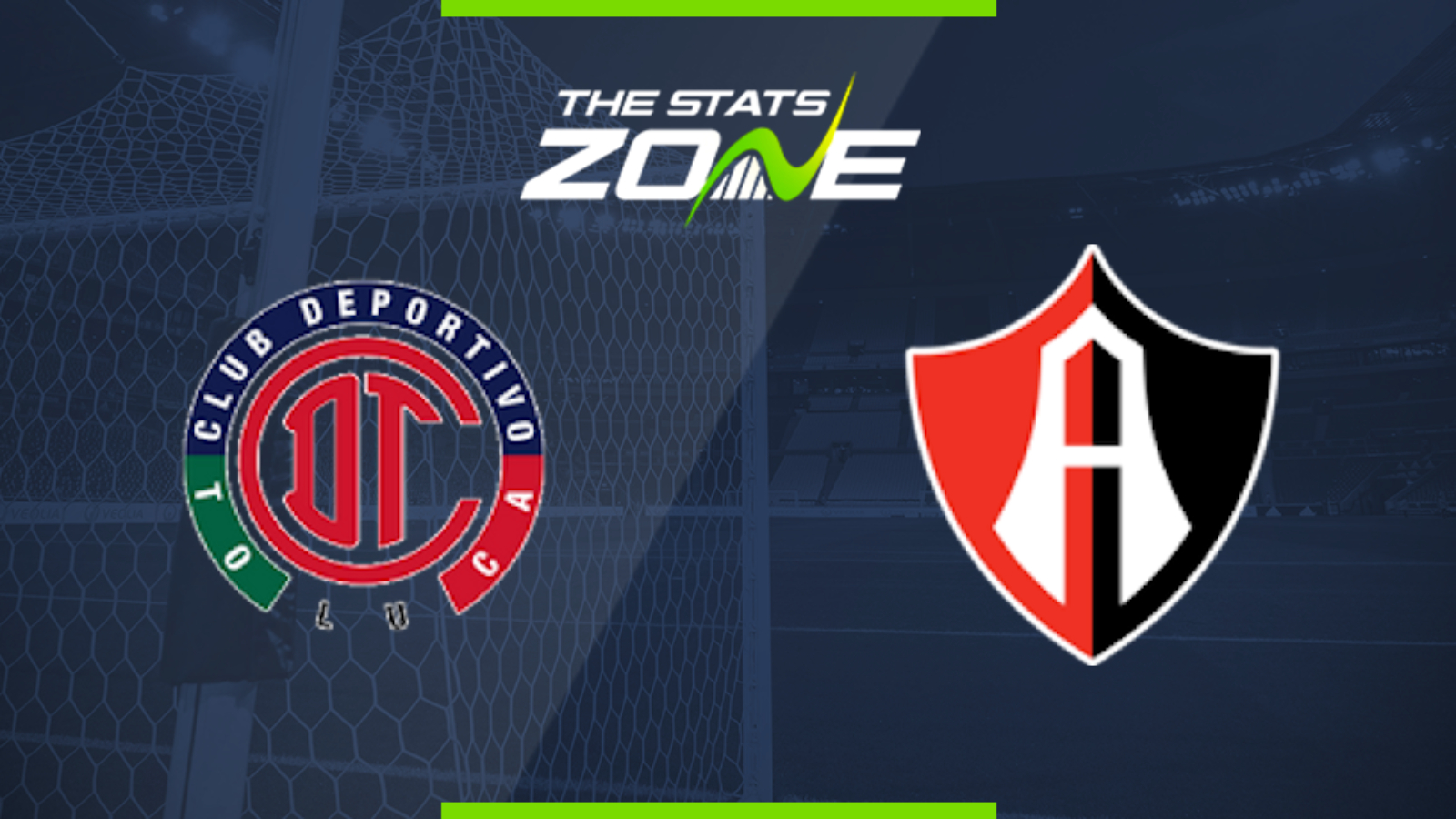 Where is Toluca vs Atlas being played? Estadio Nemesio Diez

What TV channel is Toluca vs Atlas on? Univision, TUDN USA, ESPN Deportes

Where can I get tickets for Toluca vs Atlas? https://www.stubhub.com/liga-mx-tickets/grouping/1510952/

Toluca have been under-performing all season long but they might be set for a turnaround after going undefeated in each of their last two league matches. Atlas have been struggling badly both at home and away, but their worst results have come on the road since they have lost their last three road matches and have not scored in the past two. Those struggles will continue here, as Toluca shouldn’t have major problems to secure the three points.