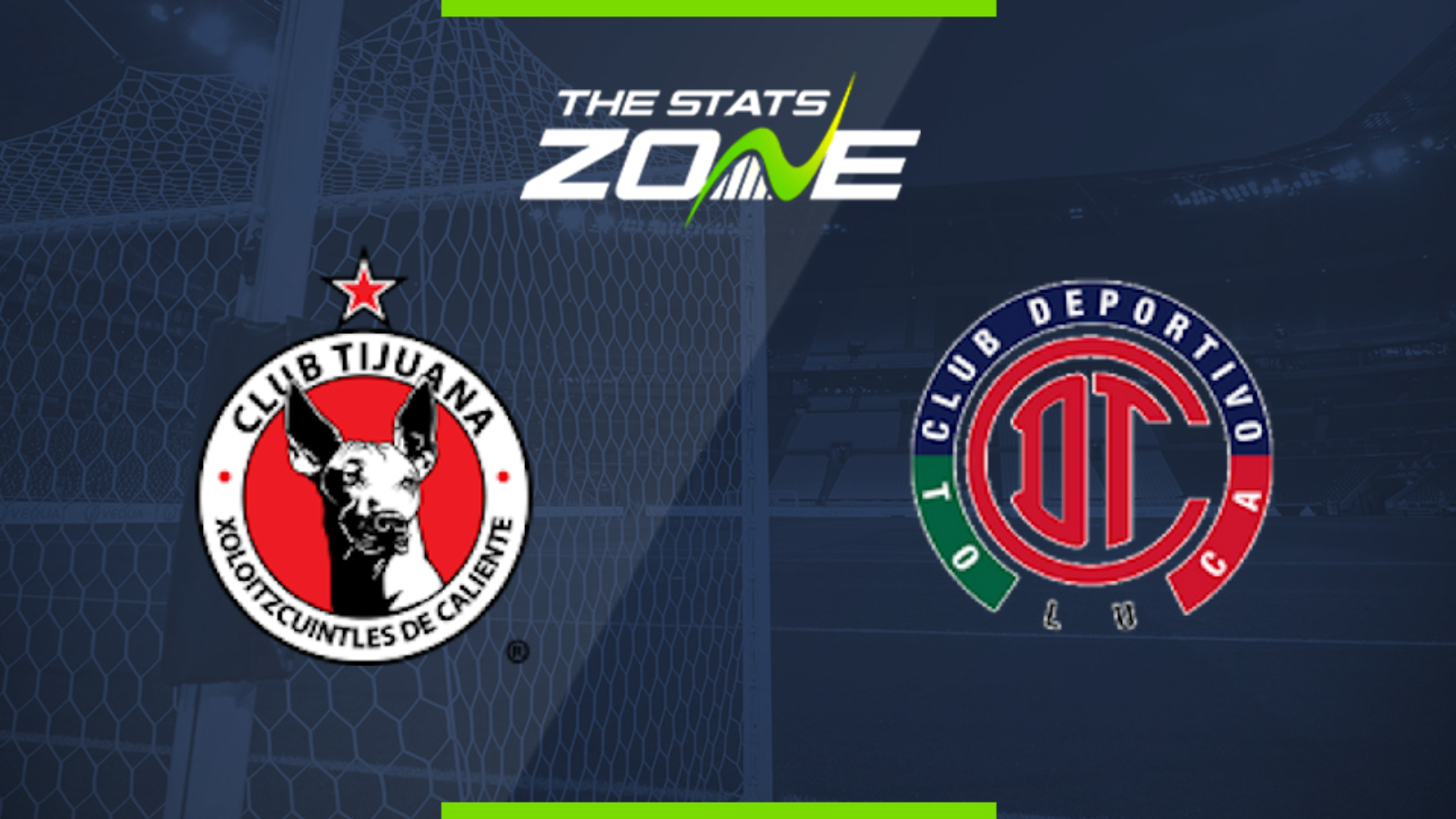 Where is Tijuana vs Toluca being played? Estadio Caliente

What TV channel is Tijuana vs Toluca on? Fox Sports

Where can I stream Tijuana vs Toluca? FOX Play Norte, Foxsports.com, bet365 (where applicable)

Where can I get tickets for Tijuana vs Toluca? https://xolos.stubhubtickets.com/entradas/es/comprarEvento?idEvento=5035

Each of Toluca’s last three matches has ended with over 2.5 goals scored and the same thing has happened in three of Tijuana’s four games thus far in the Clausura, meaning we should be in line for a high-scoring affair regardless of which side comes out on top. Toluca currently own the Clausura’s joint-second best attack in the competition with eight goals scored and while their defence has been their Achilles heel at times, Tijuana have netted just three times and shouldn’t be much of a threat. Toluca have been playing better and that should reflect in an away win.