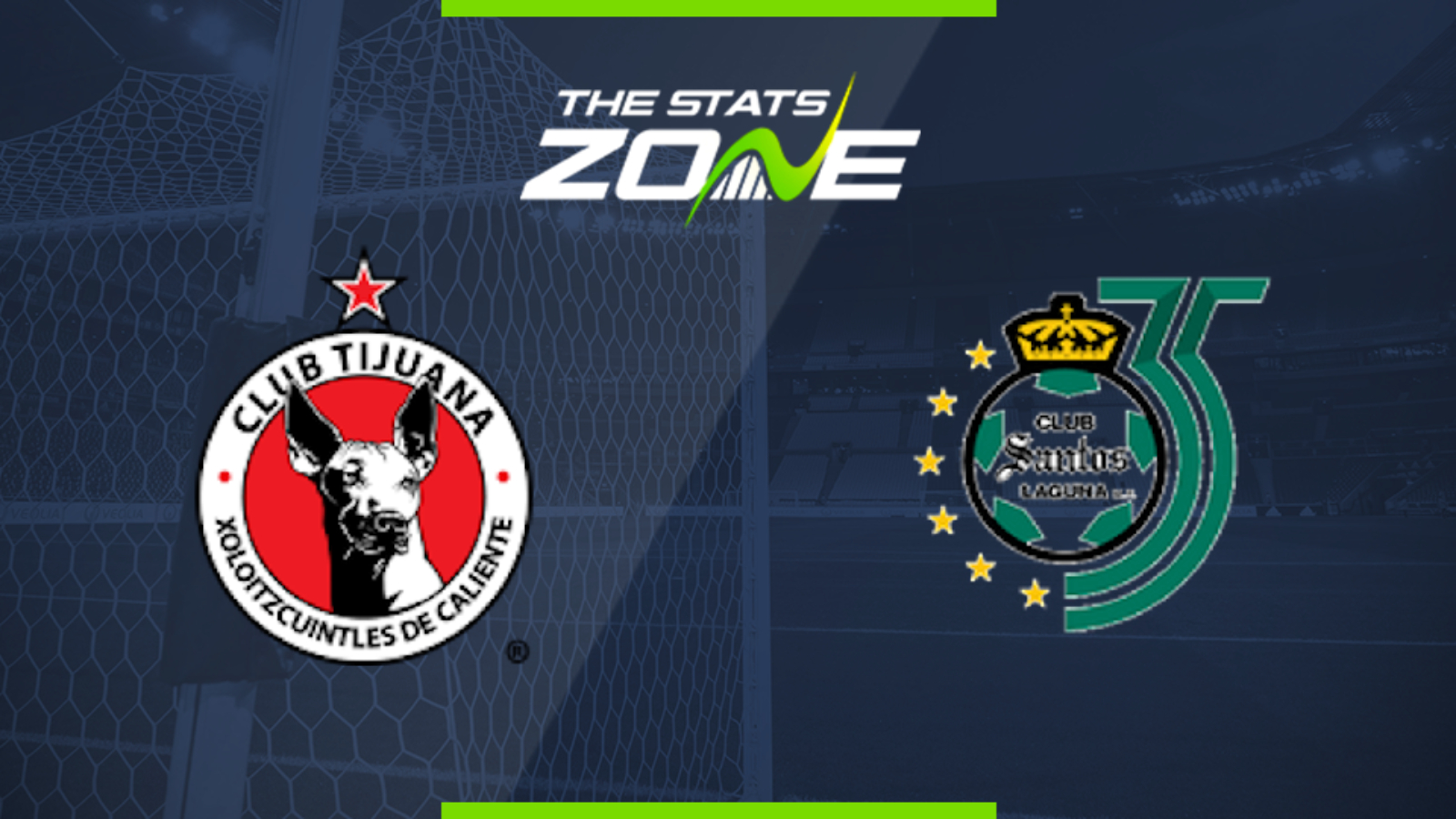 Where is Tijuana vs Santos Laguna being played? Estadio Caliente (Tijuana)

What TV channel is Tijuana vs Santos Laguna on? Fox Sports Norte (Mexico)

Where can I stream Tijuana vs Santos Laguna? FOX Sports Play, bet365 (where available)

Where can I get tickets for Tijuana vs Santos Laguna? https://intl.stubhub.com/xolos-de-tijuana-vs-santos-laguna-official-marketplace-tickets/ev1311155?

Tijuana enter this matchup on a three-game losing streak, and they posted a W4, D3, L2 mark at home during the Apertura so it’s not like they transformed Estadio Caliente into a fortress. Santos Laguna did not impress on the road and won just one of their last five matches away from home, but they seem to be leaps and bounds ahead of Tijuana when it comes to quality, cohesion and depth. Santos Laguna should be able to secure the win here even if they’re playing away from home.