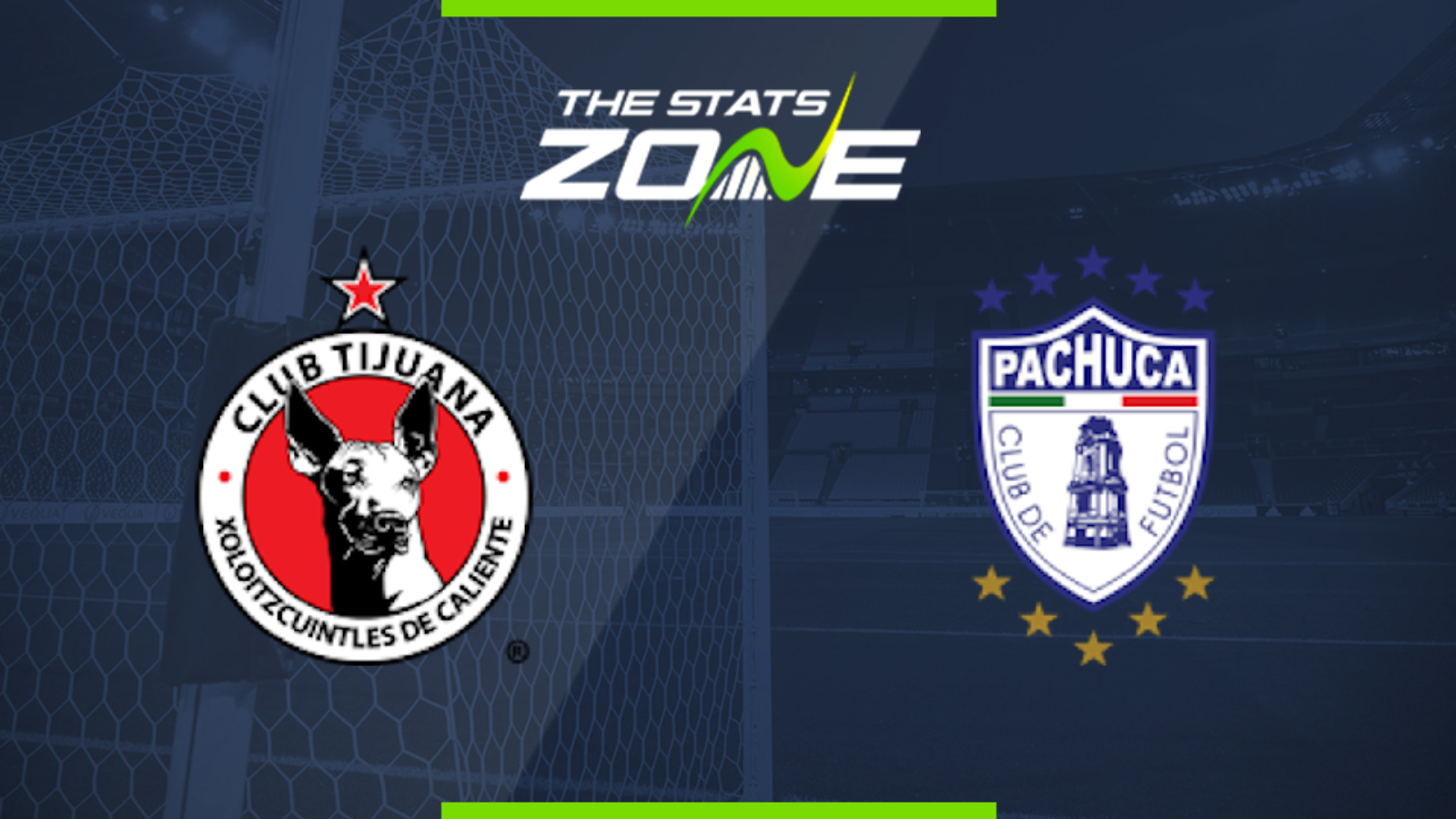 Where is Tijuana vs Pachuca being played? Estadio Caliente

Where can I stream Tijuana vs Pachuca? FOX Play Norte, ESPN Deportes+

Where can I get tickets for Tijuana vs Pachuca? https://www.stubhub.com/liga-mx-tickets/grouping/1510952/

Xolos de Tijuana have been downright awful this season and, aside from losing three straight matches, they have gone eight straight games without a win in league play (D3, L5). Pachuca, on the other hand, are riding a good streak of results and seem to be poised towards clinching a playoff berth while also featuring the second-best defensive record in the competition so far with just nine goals conceded. Pachuca’s record away from home has not been good (W1, L3), but they will take advantage of Tijuana’s issues to earn the win on the road.