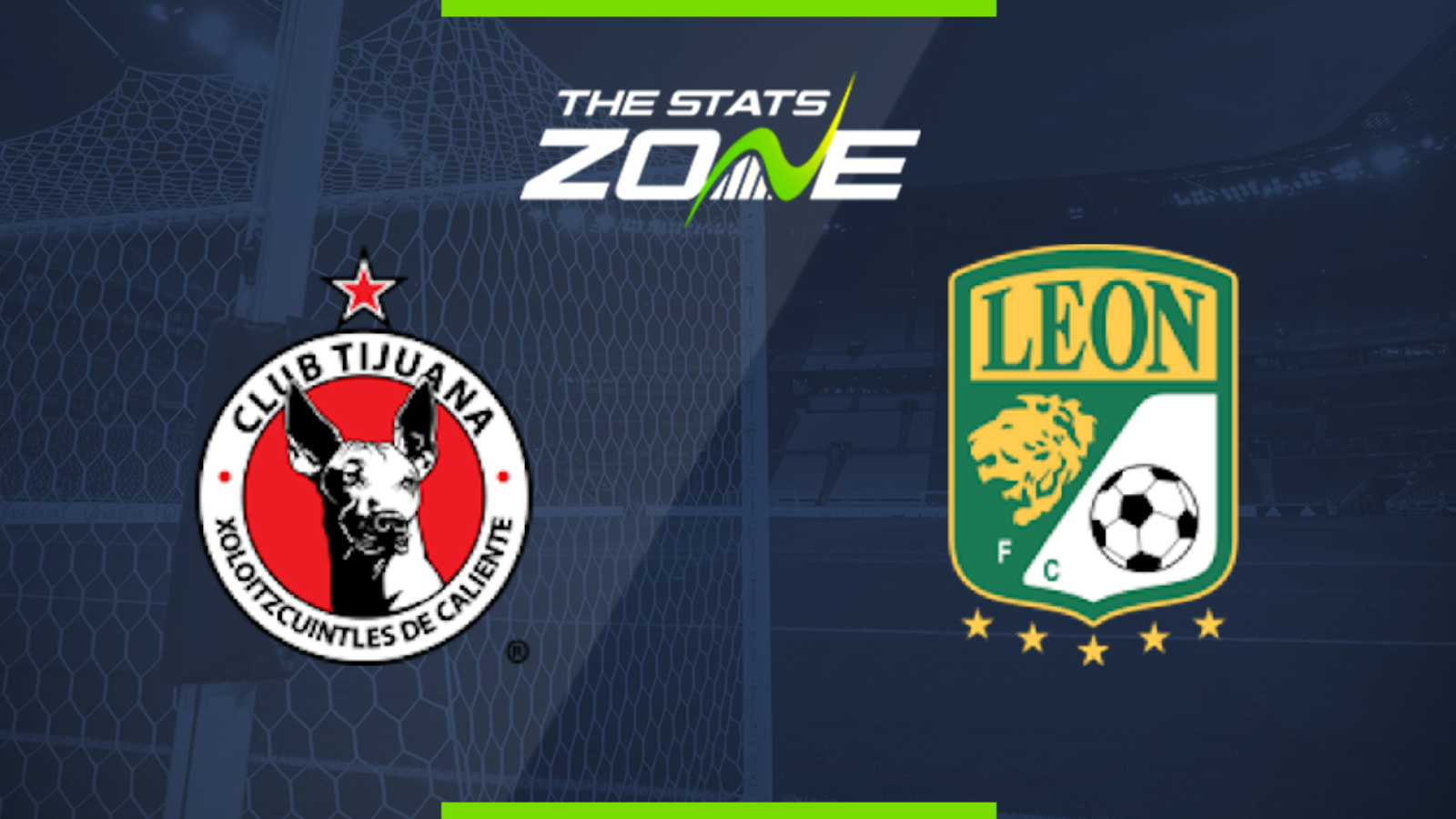 Where is Tijuana vs Leon being played? Estadio Caliente (Tijuana)

Where can I stream Tijuana vs Leon? Fox Sports Play, bet365 (where applicable)

Tijuana might be playing at home here, where they account for just one defeat in eight previous Apertura matches (W4, D3, L1), but that’s where the advantages end for them. Xolos have been extremely inconsistent over the last few weeks and their defence has been conceding too many goals. That shouldn’t bode well for their chances considering Leon own the league’s second-best attacking unit with an average of 2.11 goals scored per game. Leon also boast the better form over the last few games (W3, D1, L1) and that should be enough to have them as favourites here.