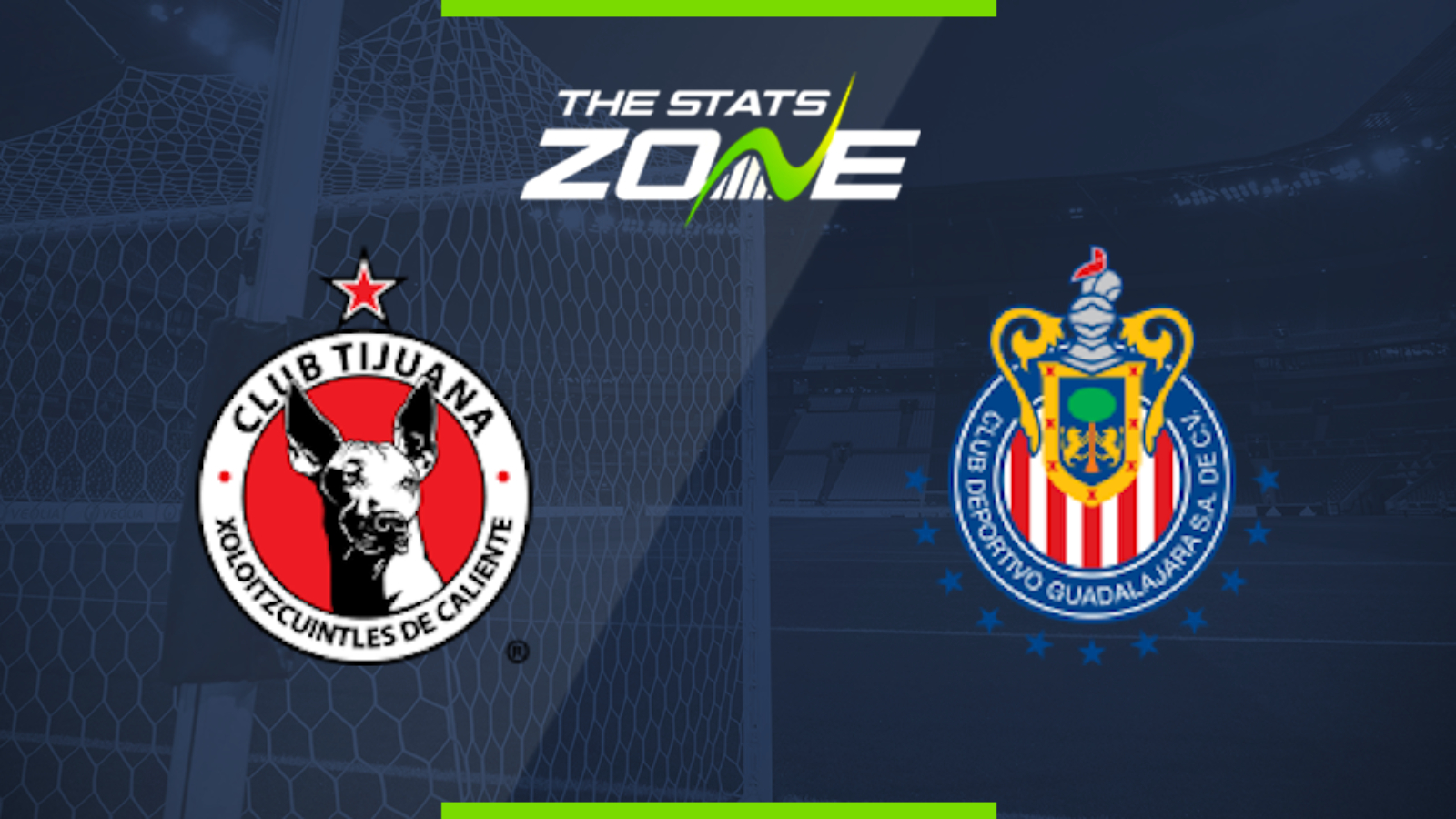 Where is Tijuana vs Guadalajara being played? Estadio Caliente

What TV channel is Tijuana vs Guadalajara on? Fox Sports Cono Norte

Where can I stream Tijuana vs Guadalajara? FOX Play Norte

These sides enter in identical runs of form: both won the league opener, are winless since then, and have posted D2, L3 records during the last five matches. Despite their shortcomings, Tijuana should be listed as favourites here – albeit by a small margin. They are at home, are healthier than their opponents, and they have also posted a better defensive record. Chivas own a stronger attack, but their main scoring threat is not expected to be available.