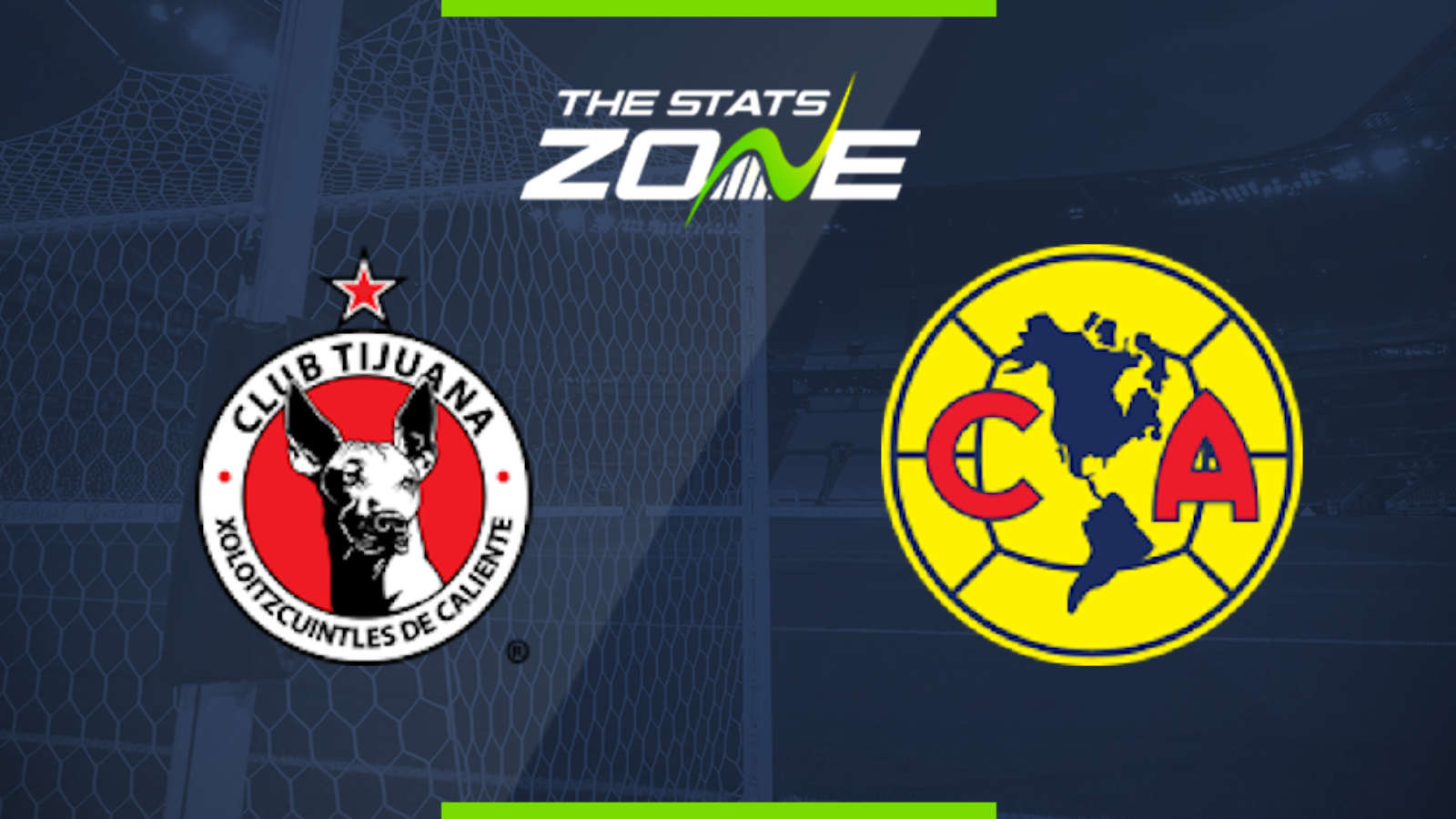 Where is Tijuana vs America being played? Estadio Caliente, Tijuana

Where can I get tickets for Tijuana vs America? https://www.stubhub.com.mx/boletos-xolos-de-tijuana-vs-club-america-sitio-oficial-de-compraventa/ev1311156

Tijuana know their biggest chance to secure a positive result against a top team will come if they play at home so they should have full confidence in getting points from this fixture following what they already achieved against Santos Laguna. Despite that, Club America are the better side on paper and they should have a clear edge here based on the strength of their roster. Las Aguilas have also gone undefeated in six of their last seven H2H meetings against Tijuana (W3, D3, L1). Expect them to extend that solid record with another win here.