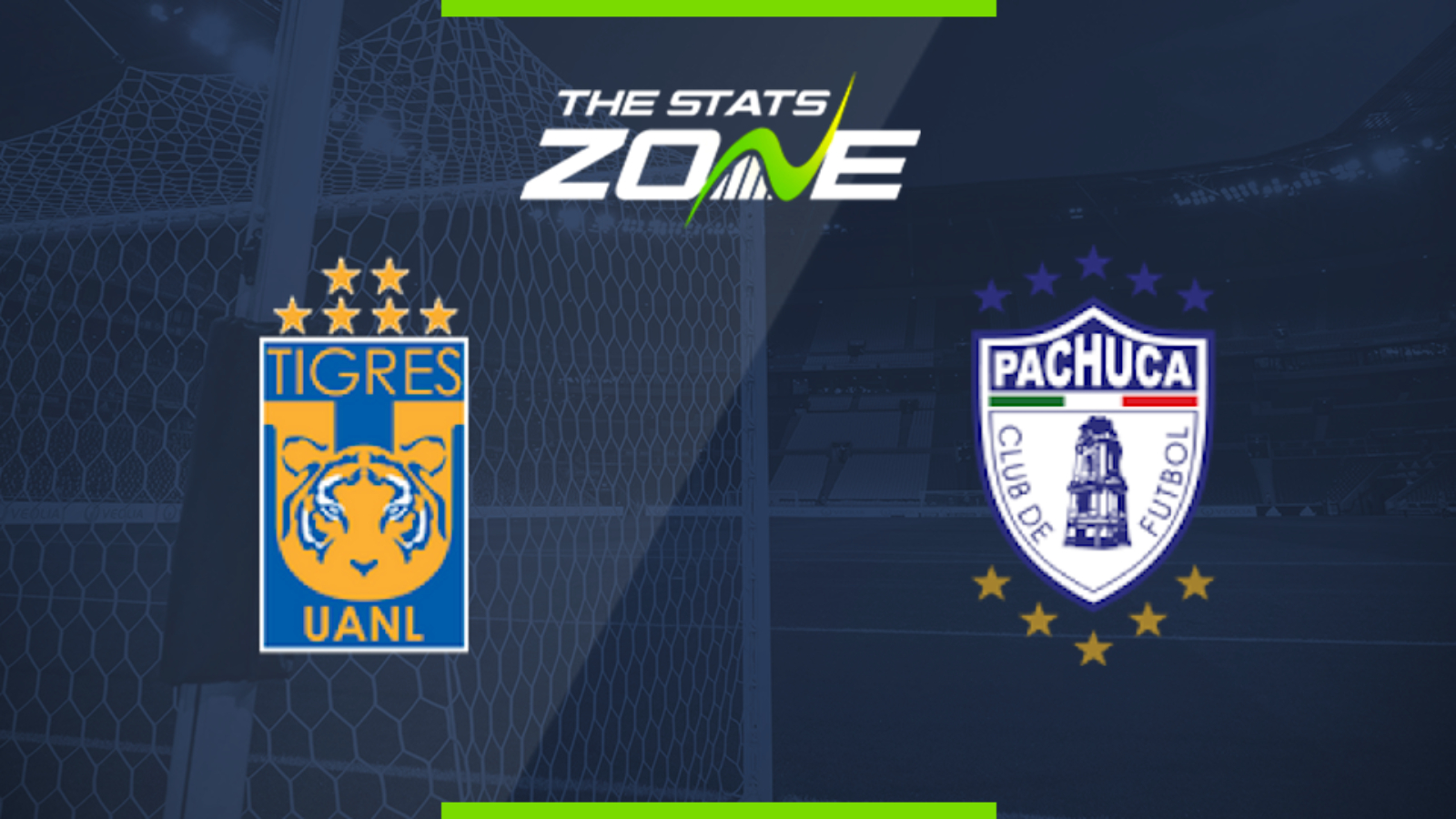 Where can I stream Tigres UANL vs Pachuca? ESPN Deportes+, Univision NOW (USA), bet365 (where applicable)

Where can I get tickets for Tigres UANL vs Pachuca? https://redboletos.com/ef?k=1519

Tigres UANL arrive into this game on a good run of form, since they have gone undefeated in their last six league matches (W4, D2). Pachuca have lost three of their last five league outings (W2, L3), but they have conquered most of their points on the road this season - 12 of 21. Pachuca are forced to win if they want to keep their playoff dreams alive, but Tigres also need a positive result to clinch their spot with one game left in the schedule. Tigres should be able to take advantage of the fact that Pachuca own the fourth-worst defence in the Apertura (26 goals conceded) to leave the three points at home.